The bartender is insistent: “Fred, there’s no food here.”

Fred stares for a minute. If he’s insulted, or disappointed, his face doesn’t say. He looks down at the concrete floor, deliberates, then turns and wanders off, his long, graceful legs hesitating half way between each step.

Fred is beautiful, a little over three feet tall with cloud-white feathers and a yellow bill. A wild whooping crane wandering between the tables of the Keys Fisheries Market and Marina, hoping for a handout. He doesn’t seem concerned when I walk past with two beers in hand. Welcome to the Florida Keys.

We made a mad press to get here. Tore through some of the prettiest parts of the coast, never stopping for longer than a night in any one spot, before suffering three days of panhandle traffic.

We took the two-hour ferry out of Ocracoke, then tumbled south. Stopped for a picnic lunch the next day at Holden Beach, little more than a smattering of houses on a strip of sand. We let our daughter stumble a few short steps on that wide, flat shore, smiling her goofy grin and trying to eat her weight in sand. We dipped her toes in the cold Atlantic, ate our sandwiches, and ran a kite up through blue sky. In some ways, it was the first good day.

The hardest part is finding a place to be. A symptom of the east coast, maybe, where every last stitch of soil is spoken for and fought over. Or maybe it’s the time of year. Spring, specifically March—the month of getting the hell out of wherever you are and heading anywhere else. The campgrounds are full to the brim and what spots we find are only open for a night.

Beth and I have been at each other more in the past week than we've been in the past four years. We’re both worn down from driving day in and day out. The routine—drive, set up camp, fix dinner, eat, put kiddo to bed, sleep, wake, break camp, repeat—is a hateful slog. We were just blitzing, not seeing any of the country we passed through.

Neither of us are sleeping all that much. Our first night in Florida found us at Huguenot State Park, a pretty strip of land across the bay from a Navy base. A Navy base where they’re training Blackhawk pilots. Blackhawk pilots who like the touch-and-go, swooping low over the campground. The first couple of passes made for a fun show, but it lasted the better part of five hours and there’s nothing relaxing about having to shout your dinner conversation over rotor wash.

Finding a place to park the rig didn't get any easier as we headed south. Our timing being what it is, we landed in the Sunshine State just in time for Daytona's Bike Week. The 75th anniversary of the event, in fact. There was traffic. Lots of traffic, mostly of the loud, slow, two-wheeled variety.

We’ve stayed in packed state parks and forgotten forest service campgrounds. Counted retirees in massive RVs and saw palms and live oaks as neighbors. We've fallen asleep to the sound of air conditioners one night and owls the next. And when we pry ourselves from the dense population of the coast, Florida shows itself to be stunning, a gorgeous jungle state traced with white sand roads and Spanish moss canopies. There are acres of the tallest, straightest pines you’ve ever seen.

Still, it begs the question: why the Keys? We could have set off in any direction we pleased and yet wound up running right for the thickening crowds. It was a friend’s invitation that aimed us down here, his promise that the thin string of islands trailing Florida’s southernmost tip are unlike anything else in the country. A drivable version of the Virgin Islands. A place of shallow salt water more blue than the sky that canopies it; a place where the moocher down the bar might be a snowbird from Ohio, or an actual bird.

It’s all a little surreal. Even now, with the chain stores and mainland traffic and the reaching bridges that brought them here. I get why Hemingway loved it so. It hardly feels like America. 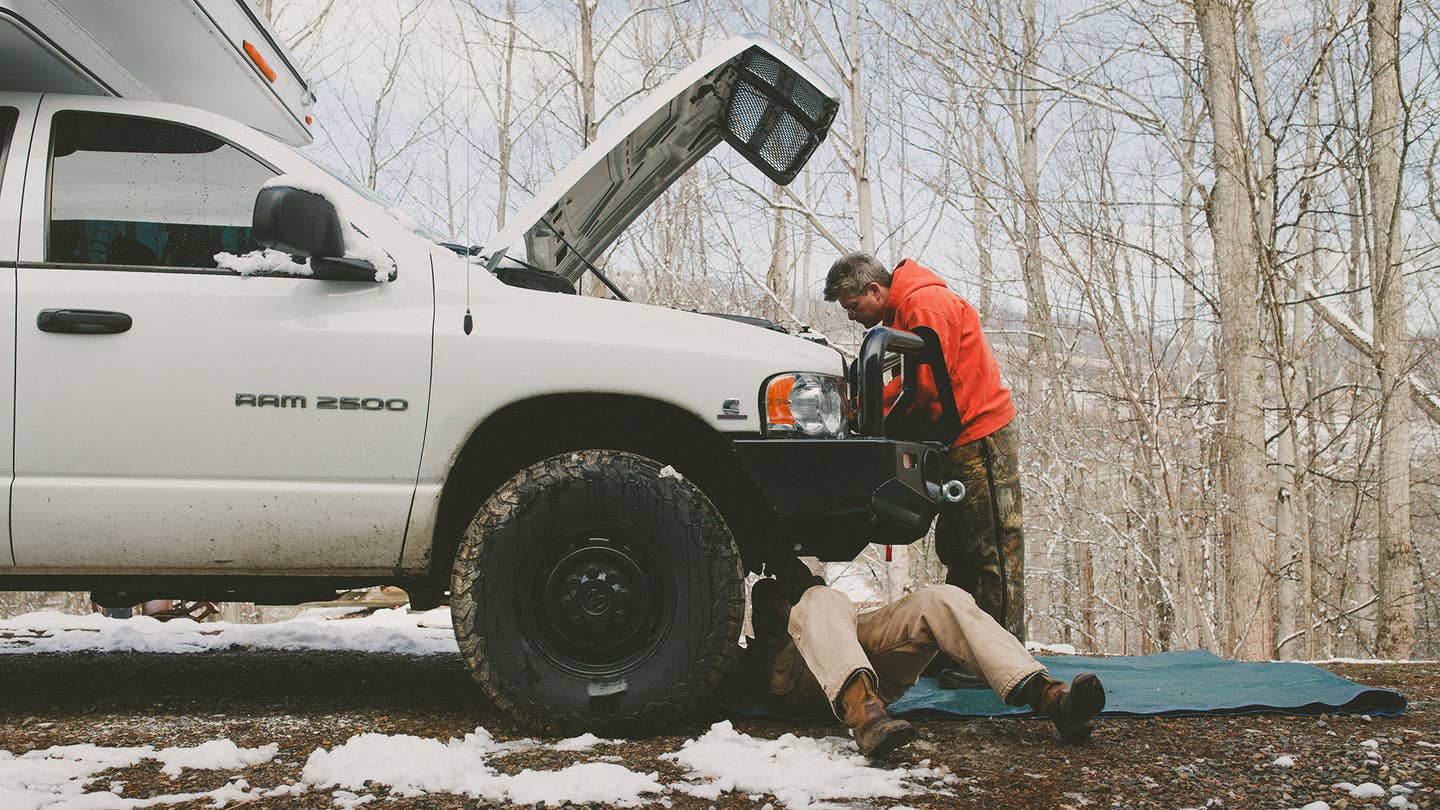 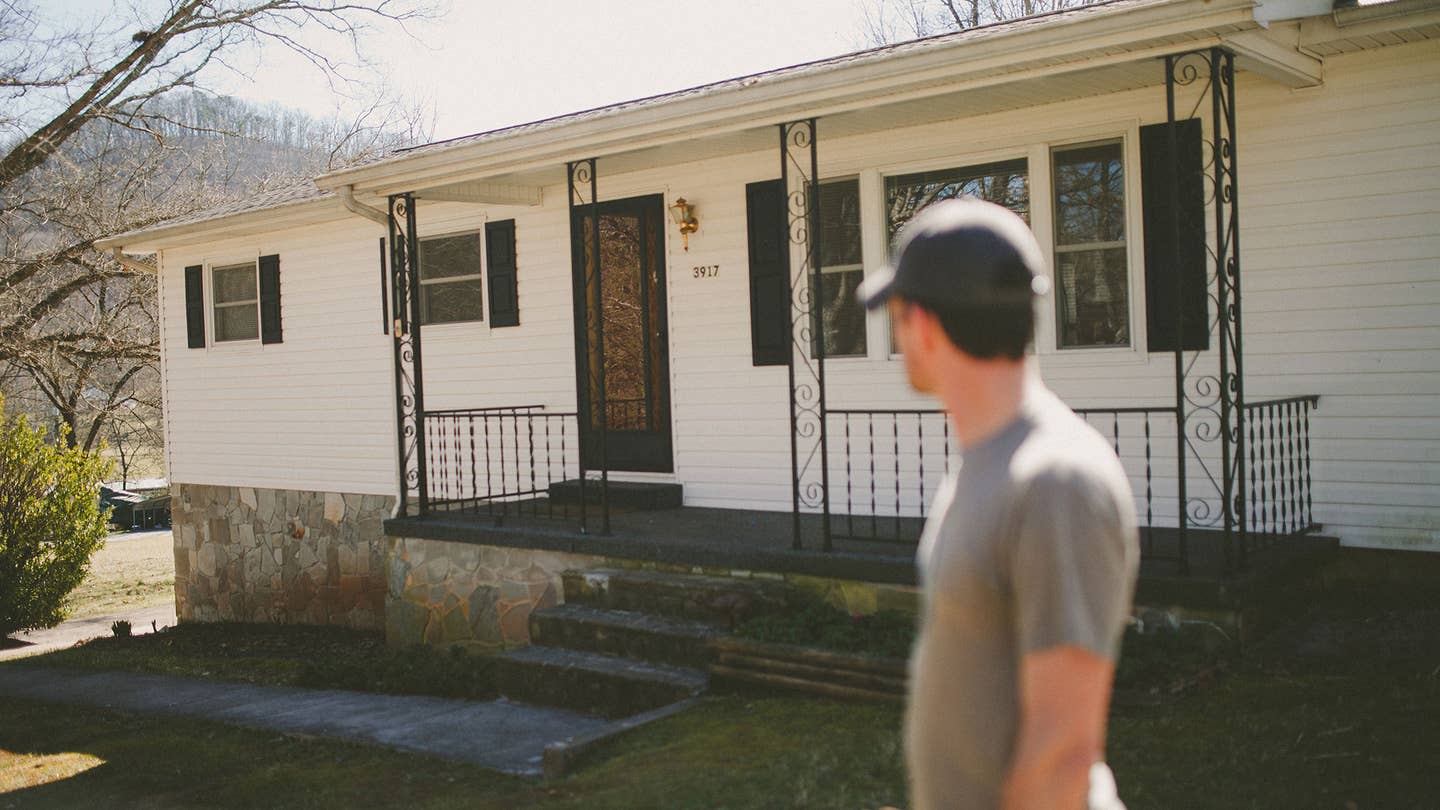 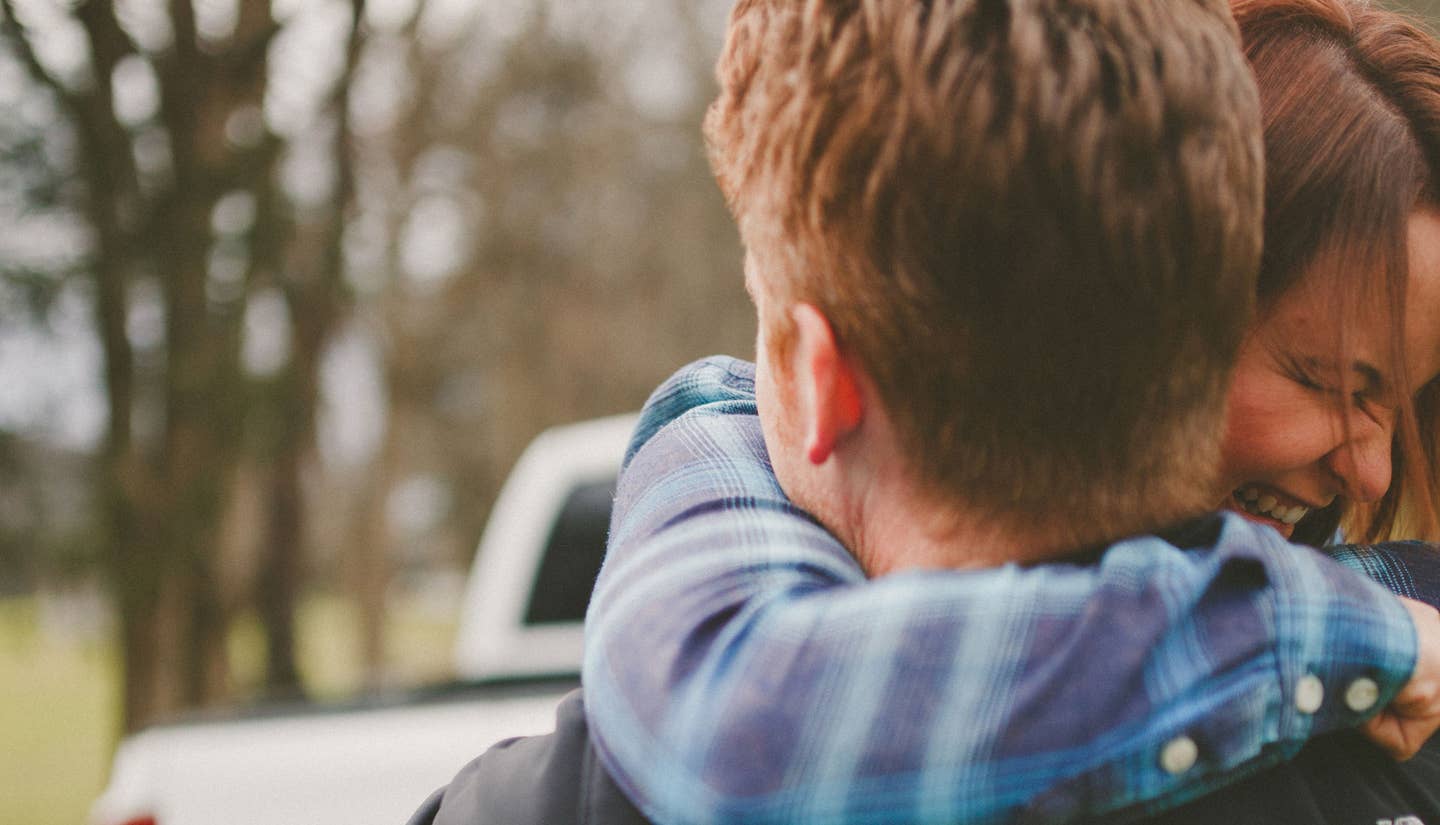 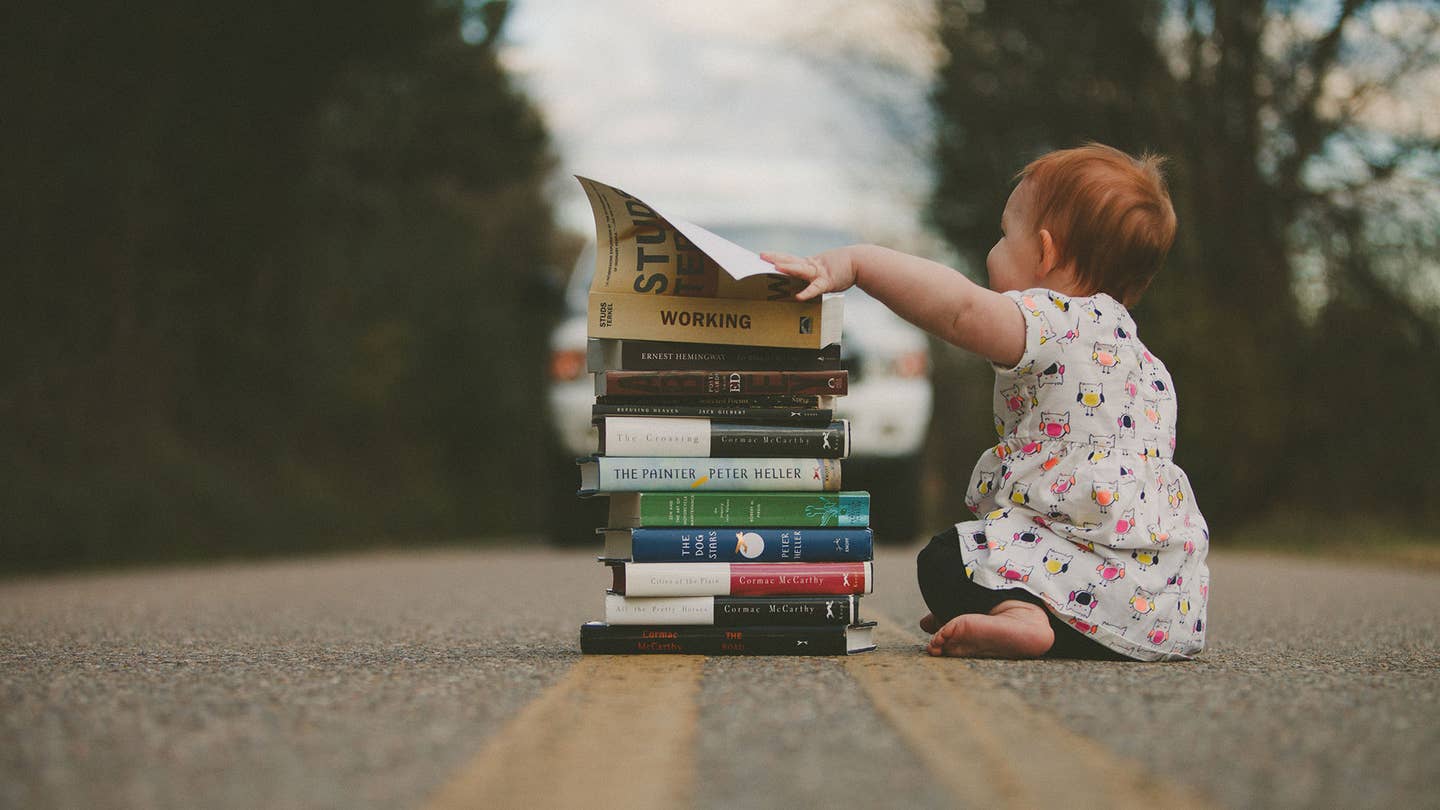