Your Guide to Escaping the New Hampshire Primaries

Politicians are coming. Avoid them, and go on a drive instead. 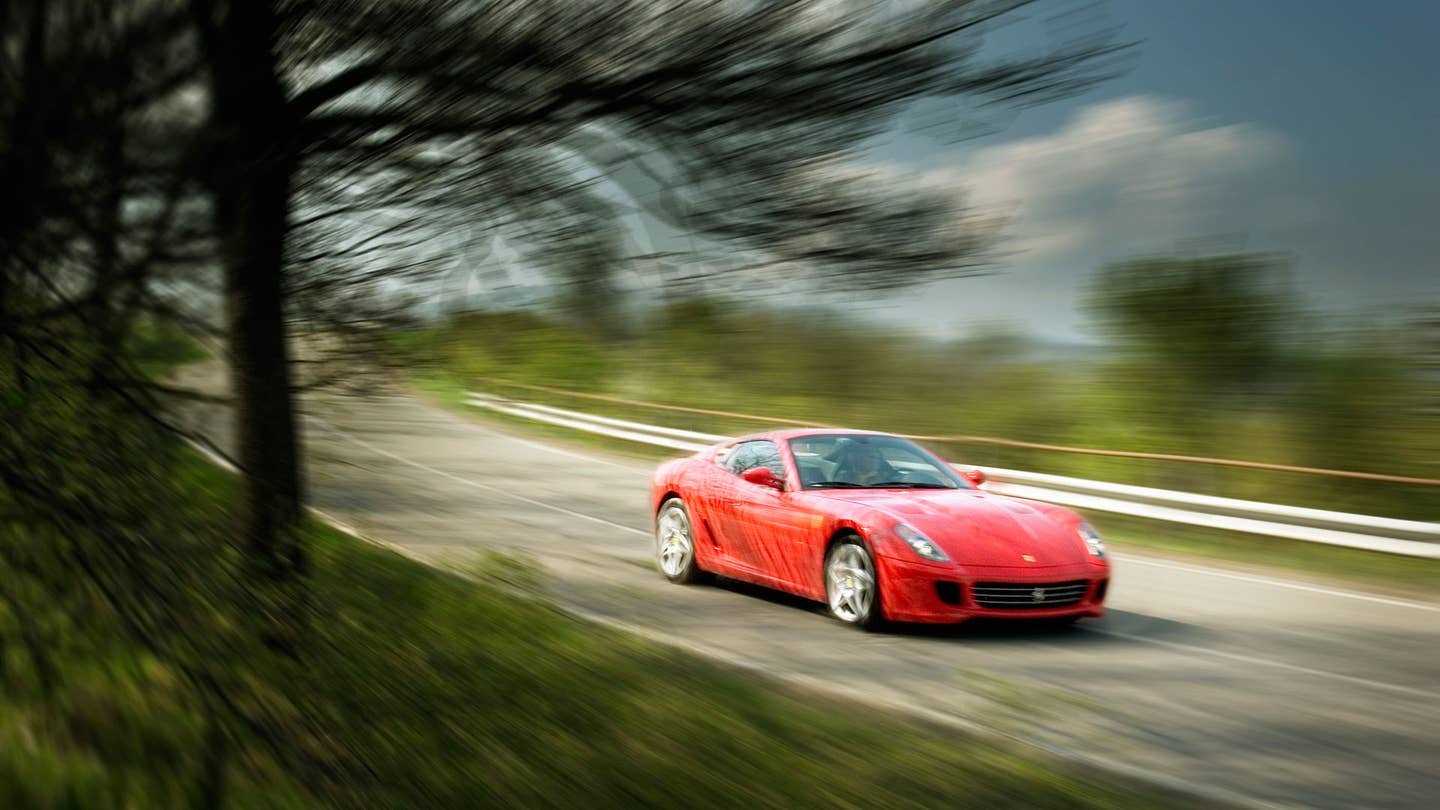 Tuesday is New Hampshire’s 100th presidential primary. Whether you side with Donald Trump’s Mexican wall or Hillary Clinton’s secret emails is beyond our purview here. Instead, we’ve focused on gathering three of the best routes through New Hampshire, the fast, curvy places past lakes and through forests that, in typical New England fashion, go unnoticed by the nation at large. Go vote. We’ll be on the roads.

First off: Yes, it’s winter. And that means snow, ice, sleet, and other slippery messes that bring down speed and excitement. But New Hampshire is best experienced in four seasons, and the colder months are no less beautiful. If anything, they’re less crowded. The Kancamagus Highway (or “The Kanc”) is a 35-mile squiggle through the White Mountain National Forest, running east-west from Conway to Lincoln. It’s just as gorgeous as that sounds, and thankfully, it’s a two-lane byway, not a busy interstate. Wide, gentle curves alternate with generous straights for the first half, then the Kanc really twists as it crests nearly 3000 feet toward the end in Lincoln. From here, you can blast up I-93 or continue on Route 112 for another 21 or so miles to Woodsville, where I-91 is another hop away. Tip: Avoid the August summer peak and the caravans of campers and construction crews. The Kanc isn’t so fun in a slow, single file.

I-93 begins just south of Boston, which guarantees a nasty, clogged mess as it winds through the city’s Big Dig tunnel, intersecting with the Mass Pike, Storrow Drive, and Route 1. To compound stress, a giant zipper truck shifting 93’s HOV lane barriers may appear to crash into you head-on, which can only make sense in Massachusetts, where it’s legal to drive in the shoulder during rush hour. But in New Hampshire, all these calamities fade. Once past Manchester and Concord at the Route 4 split, 93 is a driver’s dream for 100 miles. It is, by our personal account, a perfect spot to exercise a Lamborghini Aventador, with nary a frost heave or patch upsetting this tranquil, two-lane stretch of glorious blacktop. Through the White Mountains, the elevation changes and the sun cuts through the pines. Take this highway to its snaking finale through the upper reaches of the national forest, past the Vermont border into St. Johnsbury. There are lots of desolate interstates across the country, but few this stimulating. Neighboring I-89 is a fine alternative.

Not enough curves? Try Route 107, which parallels I-93 south of New Hampshire’s lake region (Winnipesaukee and Squam being the two largest). Leave downtown Laconia (there’s not much to see unless you’re looking at Lake Winnisquam, or enjoy staring at a bait and tackle shop) and 107 rises to 1200 feet in Gilmanton before diving into curve after intoxicating curve all the way down to the Massachusetts border, where after 60 miles the fun officially stops. A Subaru BRZ or Miata are fine choices here; broad-shouldered heavyweights like an Aventador are less welcome for these switchbacks. If you’re headed the opposite way, continue past Meredith on Route 3 until you reach Holderness, where the gas stations practically serve as all-day farmer’s markets and mini wine shops. (Liquor, remember, can only be purchased at state-owned stores. Praise the zero sales tax). Any direction you choose on 107, you’ll be heel-toeing your way to freedom.