The death of the 26-year-old linebacker and his Uber driver was ‘sad and a little ironic,’ says Mothers Against Drunk Driving. 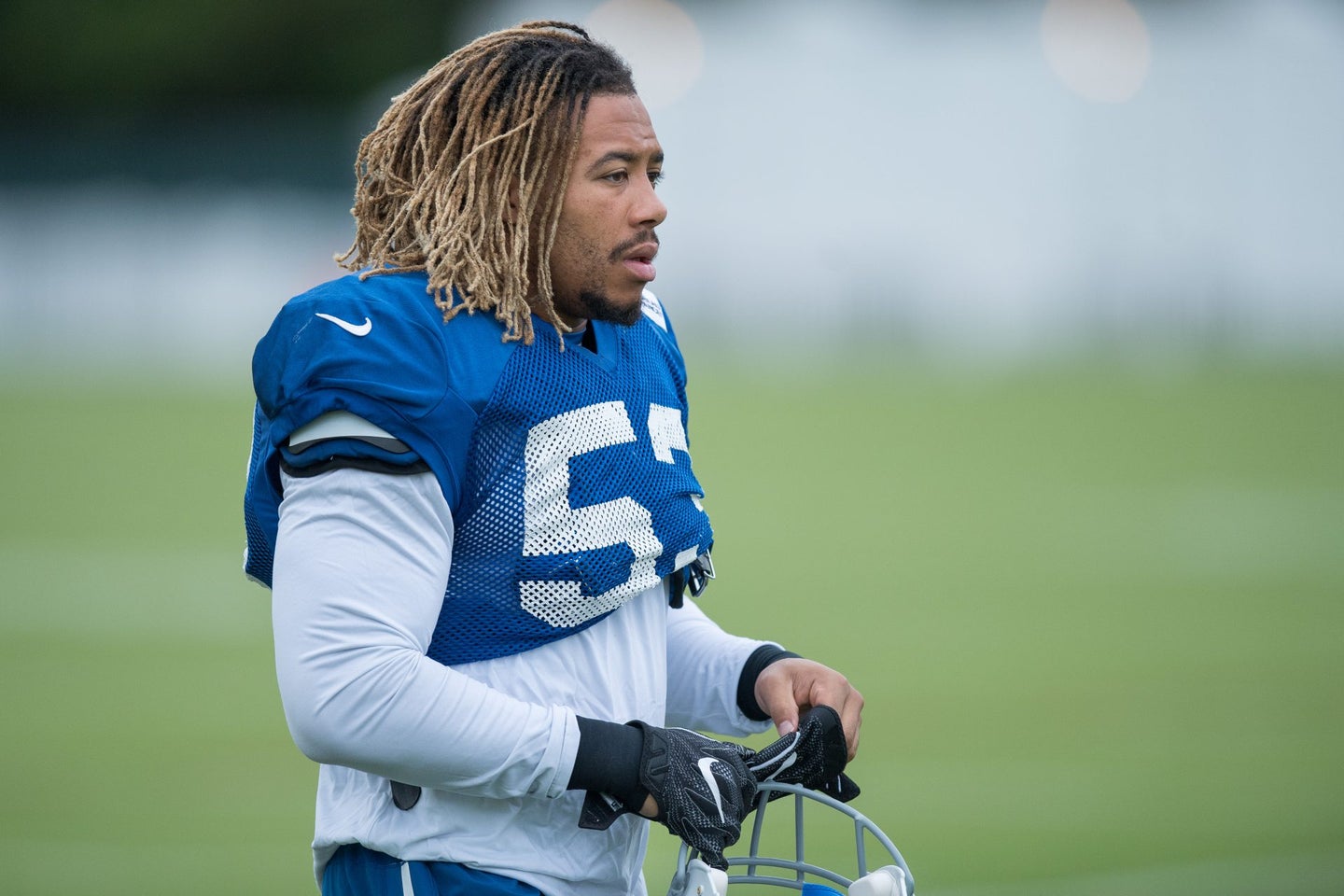 The deaths of Indianapolis Colts player Edwin Jackson and his Uber driver are a sad and somewhat ironic reminder of the dangers posed by drunk drivers, advocates said.

Jackson, 26, and Uber driver Jeffrey Monroe were killed Sunday morning on Interstate 70 outside Indianapolis. Monroe had pulled his red sedan off the highway to help Jackson, who was ill, when the accident happened. The Uber driver was standing next to his parked car when a black Ford F-150 pickup truck veered onto the shoulder and hit the sedan, sending one man into the road, published reports quote police as saying.

A state trooper driving by shortly after the collision hit the victim in the roadway as he pulled over to investigate the crash, authorities said.

Alex Cabrera Gonsales, 37, of Indianapolis, was arrested after trying to flee the scene on foot, according to the Indiana State Police. He was also reportedly driving without a license and believed to be intoxicated.

Jackson, a linebacker, "was doing the right thing when he called for a different form of transportation, and somebody else didn't make the same good choice," said J.T. Griffin, chief government affairs officer at Mothers Against Drunk Driving, or MADD, calling the accident "sad and a little ironic."

"Even ride-sharing companies understand when drivers are out late at night they are at higher risk," said Griffin in a phone interview, pointing to an partnership between Uber and MADD to educate Americans on the dangers of driving while intoxicated.

When a vehicle is pulled over on the side of the road with its lights on, it tends to draw the attention of impaired drivers, Griffin noted. "For some reason a drunk driver's eyes track to the light," he said.

Should you be able to crack open a cold one while you car drives you around?