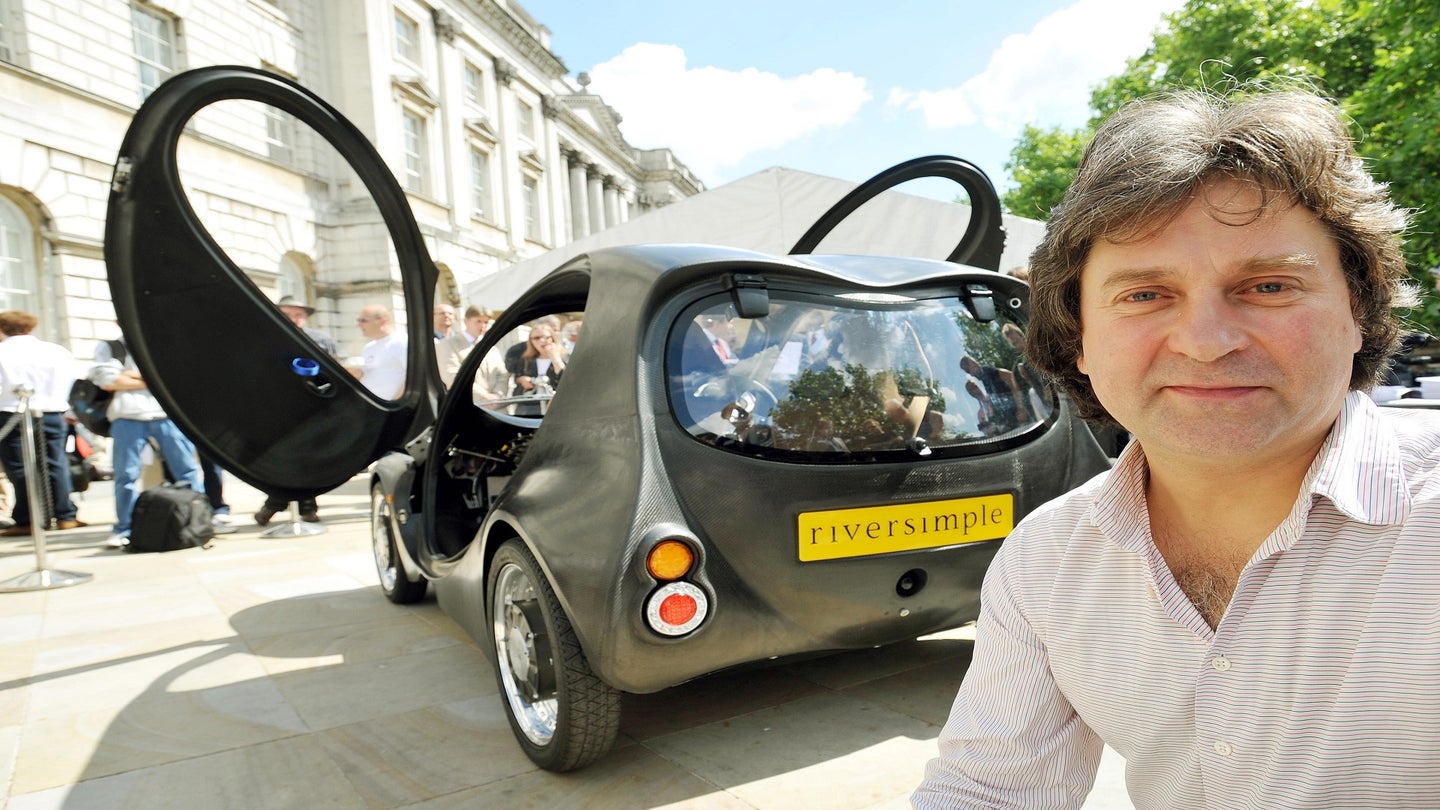 Wales isn’t exactly known for being a hot-bed of automotive innovation. The only people I’ve heard of from Wales are Catherine Zeta-Jones, Garreth Bale, and my buddy Luke. Yet deep in the countryside there’s a company called Riversimple Motion that’s created a hydrogen car they say will be ready for enjoyment this summer. It’s called the Riversimple Rasa, and according to the BBC, it’s set to begin real-world trials on the streets this summer.

The company is based in Llandrindod Wells and crowdfunded about $1.4 million last year to start the project. There will be a second round of funding in February and the company has already secured $2.26 million from the European Union. Their pie-in-the-sky idea is a model where customers pay a monthly fee for a car and all of the maintenance, insurance, and fuel that it takes to run it.

The company’s first car, the Rasa, is a small two-seater made of carbon fiber that only weighs 1,278 pounds. It’s powered by hydrogen and comes with fancy butterfly doors. Four in-hub motors are powered by the hydrogen fuel cell, capable of moving the Rasa up to 60 miles per hour. Its tank fits 3.3 pounds of compressed hydrogen, which is good enough for a range of up to 300 miles.

The company said that up to 10 of the cars will take part in a testing phase that will last about a year. There are already a ton of applicants applying to be part of the lucky group. Over 900 drivers have asked to be considered as beta testers for the car as well. Refueling could be a problem as currently there are only four hydrogen filling stations accessible to the public in all of the UK. For the testing, Riversimple is adding a refueling point in the city of Abergavenny.

If all goes well this summer, the next step for the company is to set up a production factory and hire 220 workers.

The U.S. Army Wants a Hydrogen Version of the Chevy Colorado
The Drive
MORE TO READ