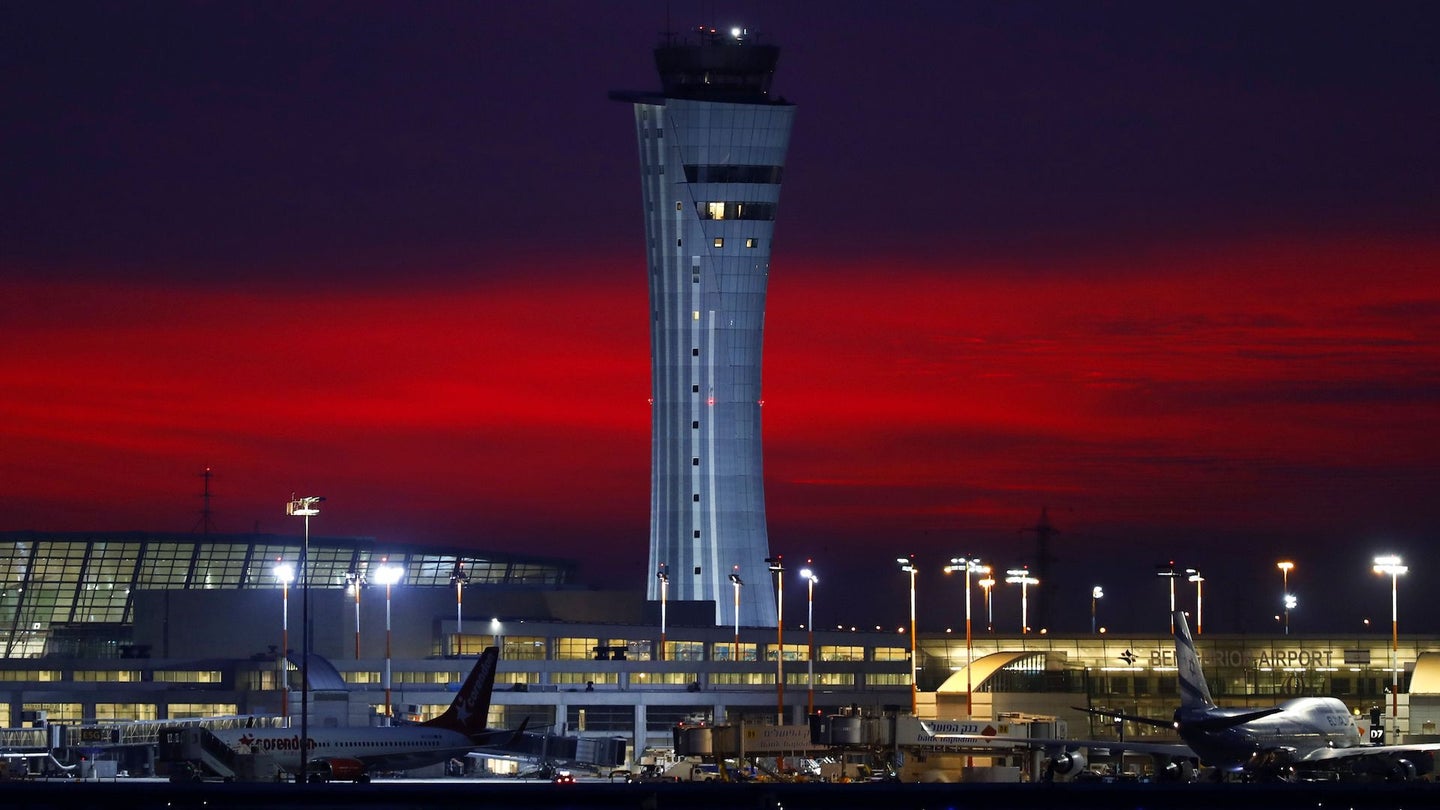 Reporting on drones that violate Federal Aviation Administration regulations is a regular occurrence here at Aerial. Every other week it’s a football game ruined by an intrusive unmanned aerial vehicle, illegally crossing borders, or crashing into a commercial airplane in prohibited airspace. Like any other tool, drones can either be used correctly or unwisely. According to The Times of Israel, the Ben Gurion Airport became the latest in a case of the latter, when a man piloted his recreational UAV onto the airport's airspace resulting in authorities grounding all incoming and outgoing flights for 10 minutes Monday evening.

Reportedly, airport authorities deemed the uninvited drone to pose a “security and safety risk,” which warranted a complete shutdown until the situation was clear. The drone was first seen at 7:20 p.m., just a few hours after U.S. Vice President Mike Pence arrived in Israel for a two-day trip through the same airport. The immediate reaction by local police and authorities was to rapidly identify those responsible for piloting the trespassing drone as activity such as this isn’t taken lightly near vulnerable sites such as airports in Israel.

A statement by the Israel Airports Authority explained, “The Israel Airports Authority treats the use of drones in the vicinity of the airport with grave seriousness and reiterates that there is a complete ban on their use in the area,” and that the airport resumed normal business upon resolving the issue. Naturally, countries like Israel pay attention to security and safety at sites like airports and state-borders due to the political history of its part of the world. With the ever-increasing affordability and functionality of drones, it’s no wonder that this is quickly becoming an issue worthy of attention. A drone could do a lot of damage in 10 minutes, which is something the authorities were quickly reminded of Monday.

Though it is yet unclear just how the government of Israel, local authorities, and security services will handle the influx of privately operated UAVs near vulnerable sites, there are definite options to consider. Perhaps stronger geo-fencing is in order near airports. There are also drone-guns that can down nearby UAVs through radio-signals or actual ballistics. The problem is that there are going to be far more unwelcome drones near public hotspots in the future. The question is how to approach this dilemma.