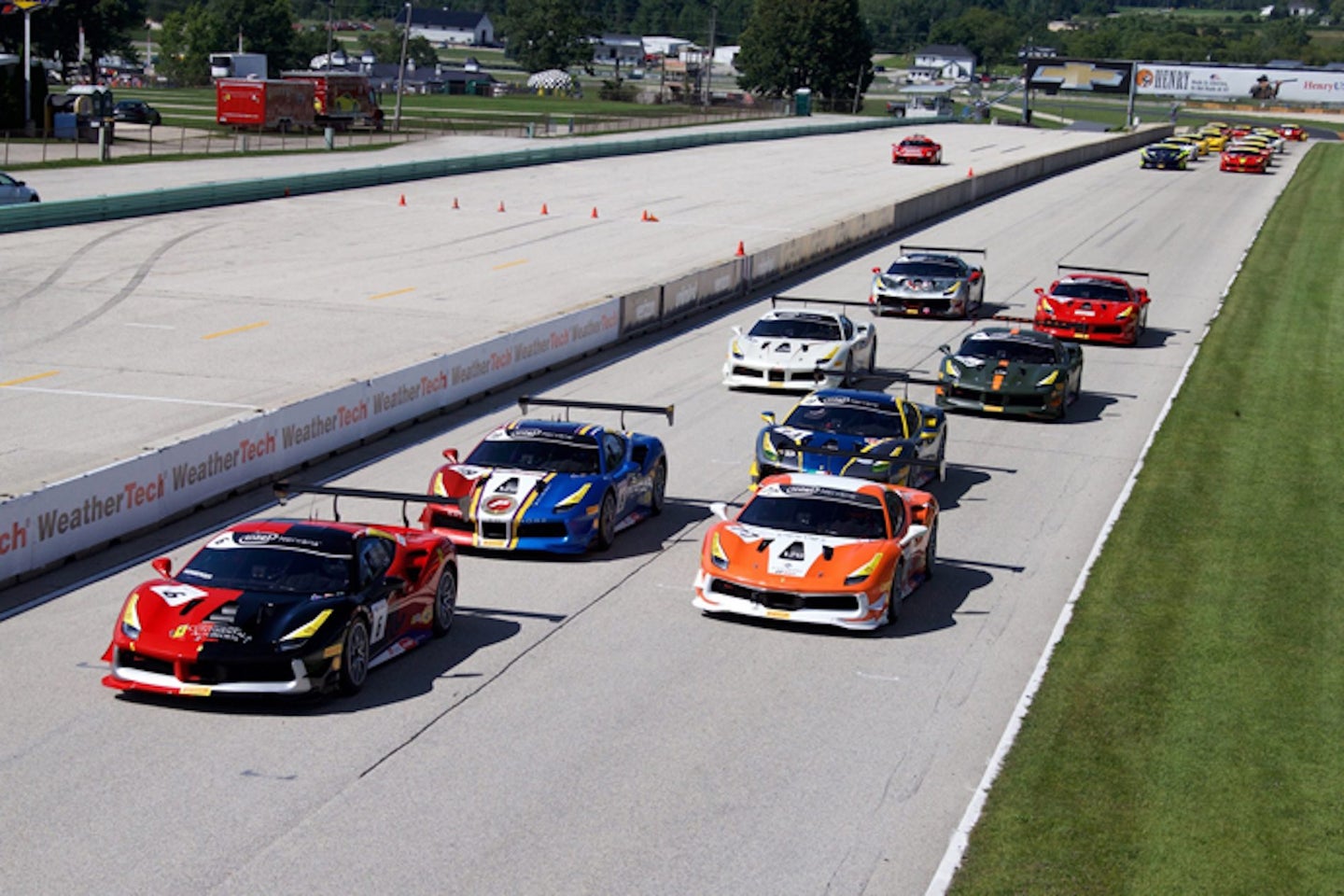 Intel says it will begin a three-year partnership with Ferrari to use artificial intelligence and drone-captured video during the six-race Ferrari Challenge North America Series starting in 2018.

Race broadcasts will use Intel's artificial intelligence technologies including the Xeon Scalable platform and the neon Framework in an effort to improve the fan viewing experience and transform the future of tech in motorsports.

The announcement was made during the opening keynote address by Intel CEO Brian Krzanich at the 2018 International CES in Las Vegas on Monday.

According to the news release from Intel:

"Intel artificial intelligence products, including Intel Xeon Scalable technology, will run inference on video captured by drones to apply object identification models and tag video captures, which allows drivers to “see” their performance from the sky. At the same time, algorithms will generate storylines about drivers that help illustrate a more compelling race. Machine learning technology will also be used to provide driving insights, which drivers can use to make adjustments that improve their overall race results.

Over time, these models will be used to ingest telemetric data such as steering angle, throttle pressure, braking pressure and more, to understand a racer’s driving style and predict their performance on the track."

"You can use AI techniques to teach drivers to drive better. What that means is pointing out where they could do things differently, and be faster, or actually intervene in sort of small amounts going around a track," Intel Vice President and General Manager of AI Products, Naveen Rao, said in a video announcing the partnership.

Formula 1, are you seeing this?

Menards will be the primary sponsor for Brandon Jones in ten races of the upcoming NASCAR Xfinity Series season.