When the owner had difficulty shifting gears he took it to the shop, where technicians found a critters’ ‘secret stash.’ 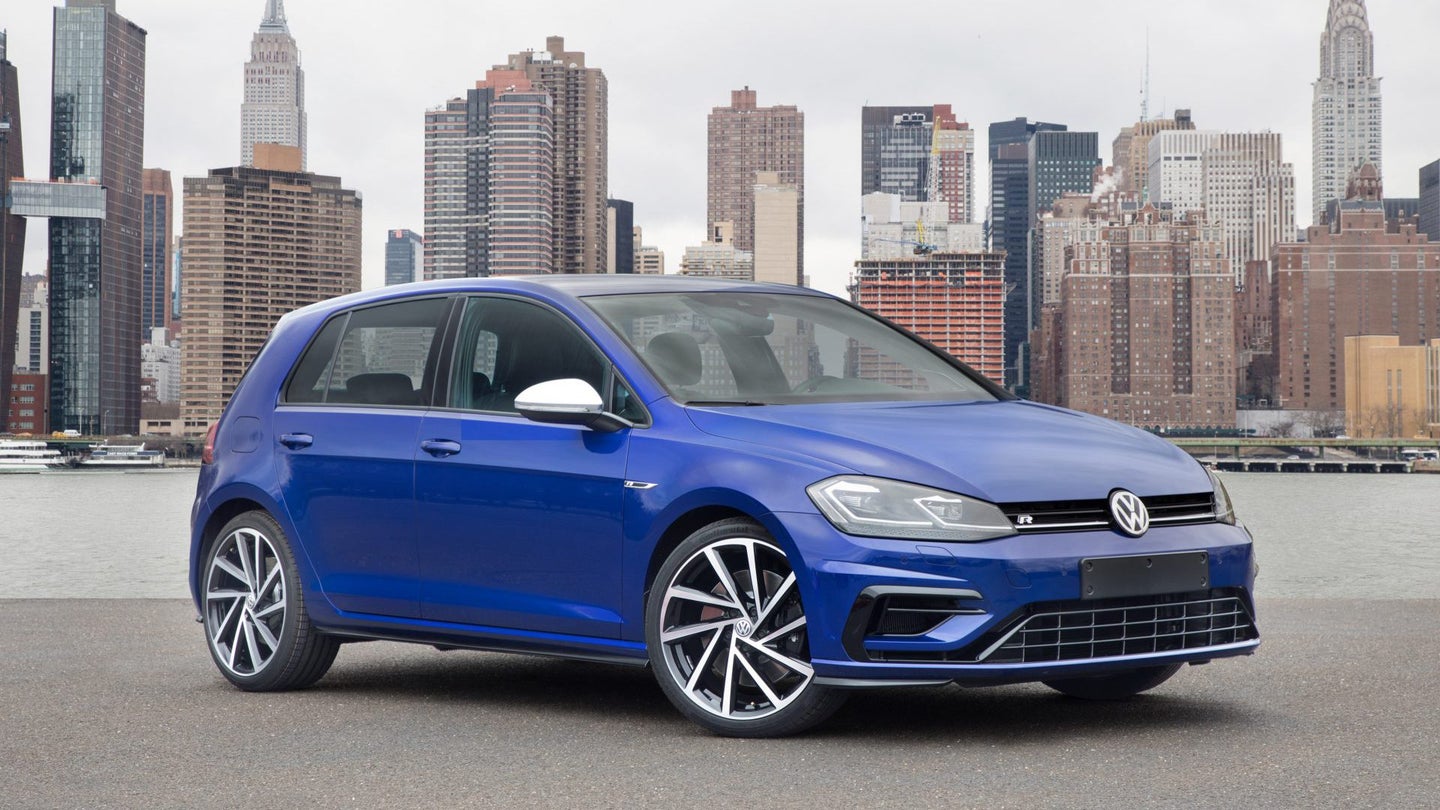 Andrew Wilkins thought nothing of parking his Volkswagen Golf to travel the world for a month. When he and his girlfriend returned, he noticed that changing gears on his manual transmission was quite difficult. He took it to a shop, and soon everyone had a good laugh about the cause, reports the Independent.

When Wilkins opened the glove compartment to put his sunglasses inside, he found a surprise. The glove box was filled up with acorns. That's certainly not something he put there. If it was Wilkins, he probably would have put some sort of human food inside, not acorns.

Wilkins took the car to his local shop and had it checked out. "I told one of the mechanics to take a look and he said: 'What the ****?'" Wilkins told the Independent. "Within 30 seconds, all ten of the garage's mechanics were gathered around the car having a laugh. I got a call an hour later saying the car was stuffed full of acorns."

The reason for the difficult gear changes was that the linkage to the shift lever was jammed with acorns, causing the difficult operation. They also found torn up soundproofing insulation under the hood. Additionally, the technicians found a dead rat in the engine compartment, perhaps the perpetrator of the insulation damage and acorn infestation.

The shop billed Wilkins 168 pounds ($227) for two hours of work, which the invoice described as "To remove acorns from gearbox linkage housing and dead rat from soundproofing."

Despite the inconvenience and the mess, Wilkins remains sympathetic toward the critters that caused this situation. "I feel bad—I ruined their winter and all their hard work."

The kitty is okay, but Palm Beach County needs help tracking down the perp.

Design: The Highway Bridge Meant to Save Animal Lives