Early Sunday morning, the driver of a Ford Edge in Toronto decided to try a shortcut down the subway tracks, reports 680News. Unsurprisingly, the Ford didn't get very far, breaking down in the Queens Quay tunnel and clogging up the line until it was removed eight hours later.

Officer Tauro of the Toronto Police tweeted several pictures of the stuck Ford including one indicating significant damage to the right front suspension. A witness told police that the driver removed his license plates and abandoned the car on the tracks after getting stuck. As Officer Tauro points out, that just means that police will track down the owner by the vehicle identification number instead of the license plate. Police said the vehicle was a rental car, which means they will easily be able to identify the renter through company records.

Sunday evening, Officer Tauro tweeted again that it took eight hours to remove the vehicle. During that time, the 510 and 509 lines were shut down beyond the Queens Quay tunnel, causing a significant service disruption beyond that point during extremely cold weather.

Some people questioned why the Toronto Transit Commission can't simply put an automatic gate across the tracks to block cars but allow streetcars to pass. The TTC is concerned that an automatic gate would fail, blocking the streetcars it is supposed to allow past. Freezing shut in winter is also a serious concern.

Given the response by TTC Executive Director of Corporate Communications Brad Ross, it seems there are already numerous deterrents already in place to try to prevent drivers from seeking a shortcut down the tracks like I do in Grand Theft Auto. Let me give you a hint: What works in video games doesn't always carry over accurately to real life. 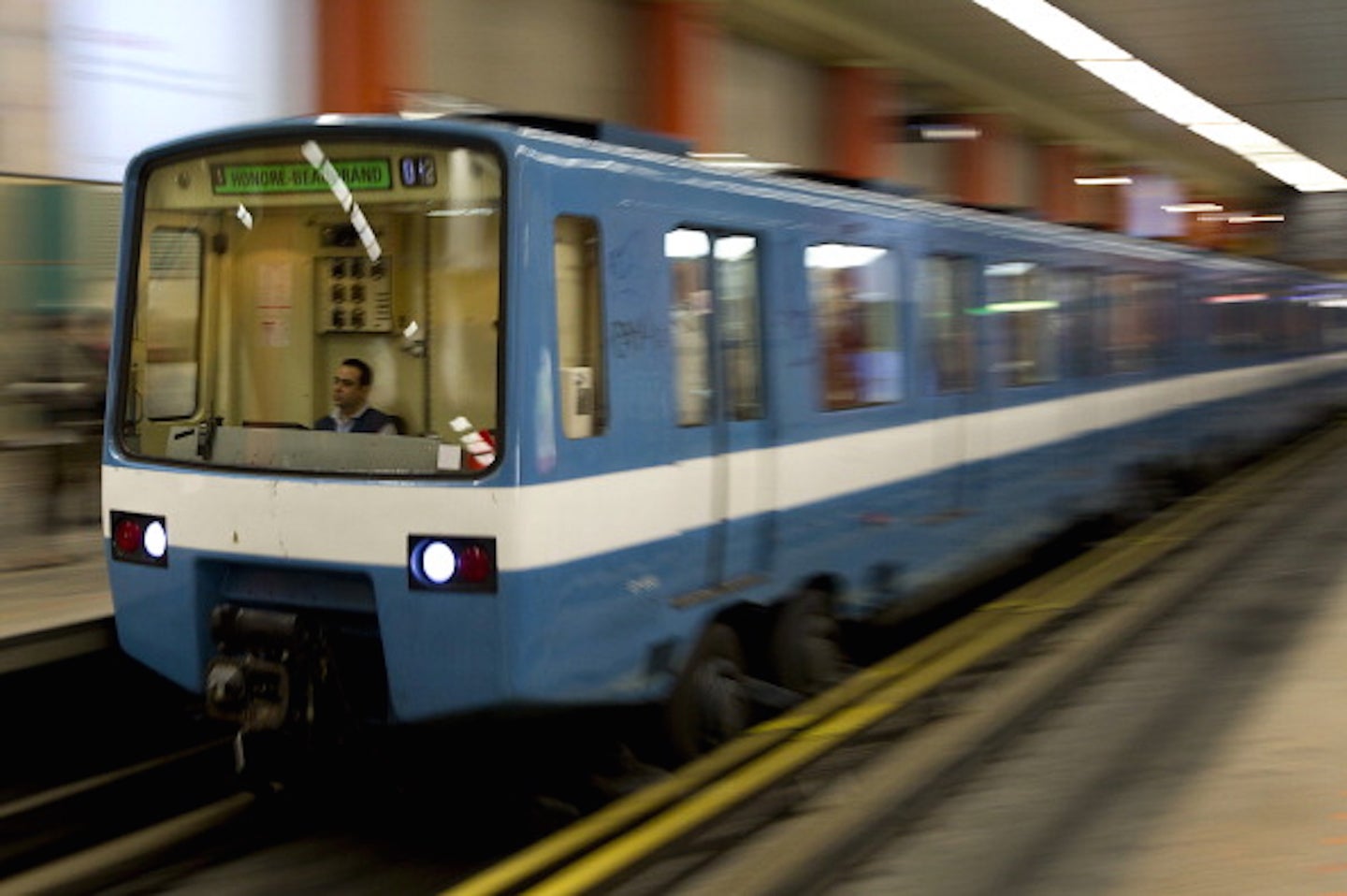 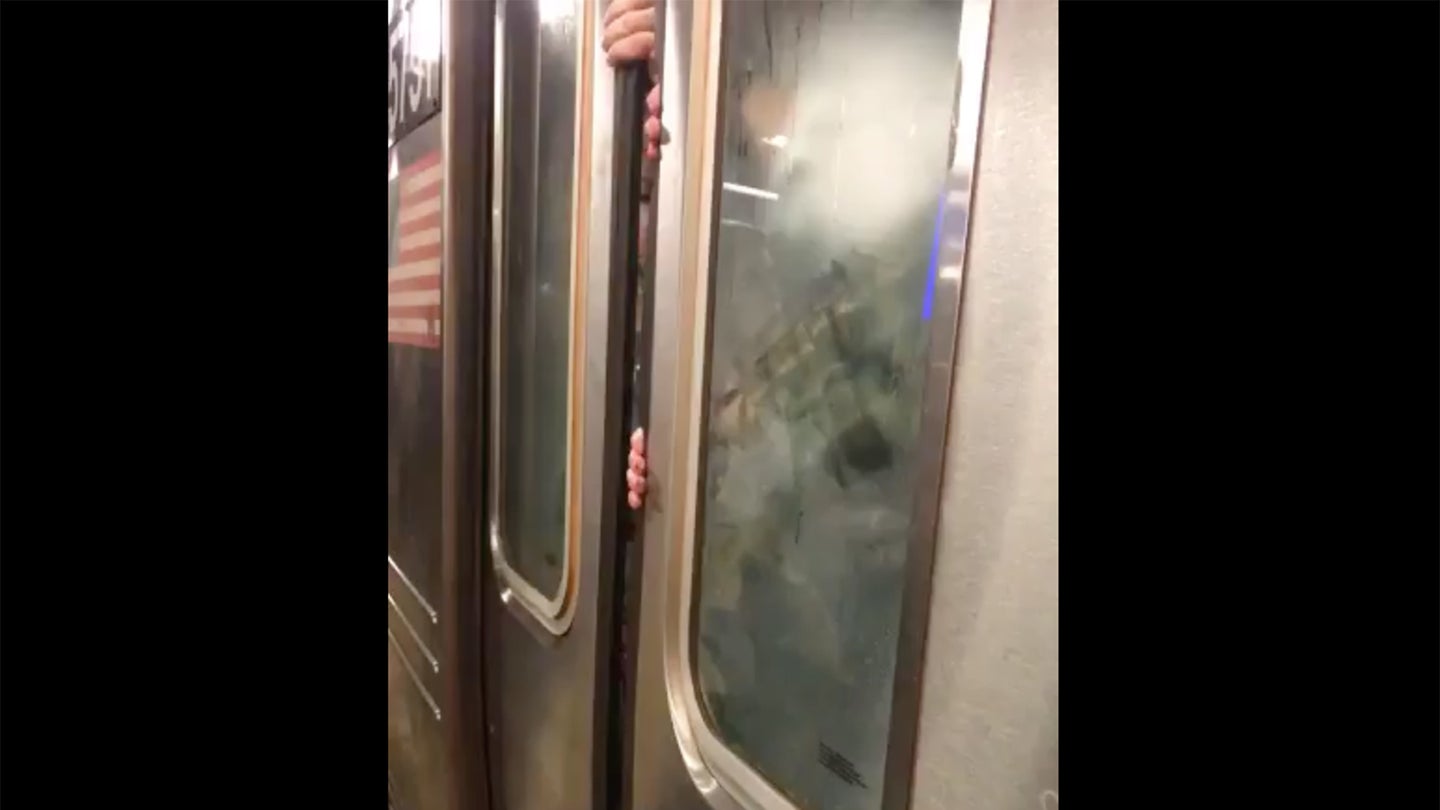 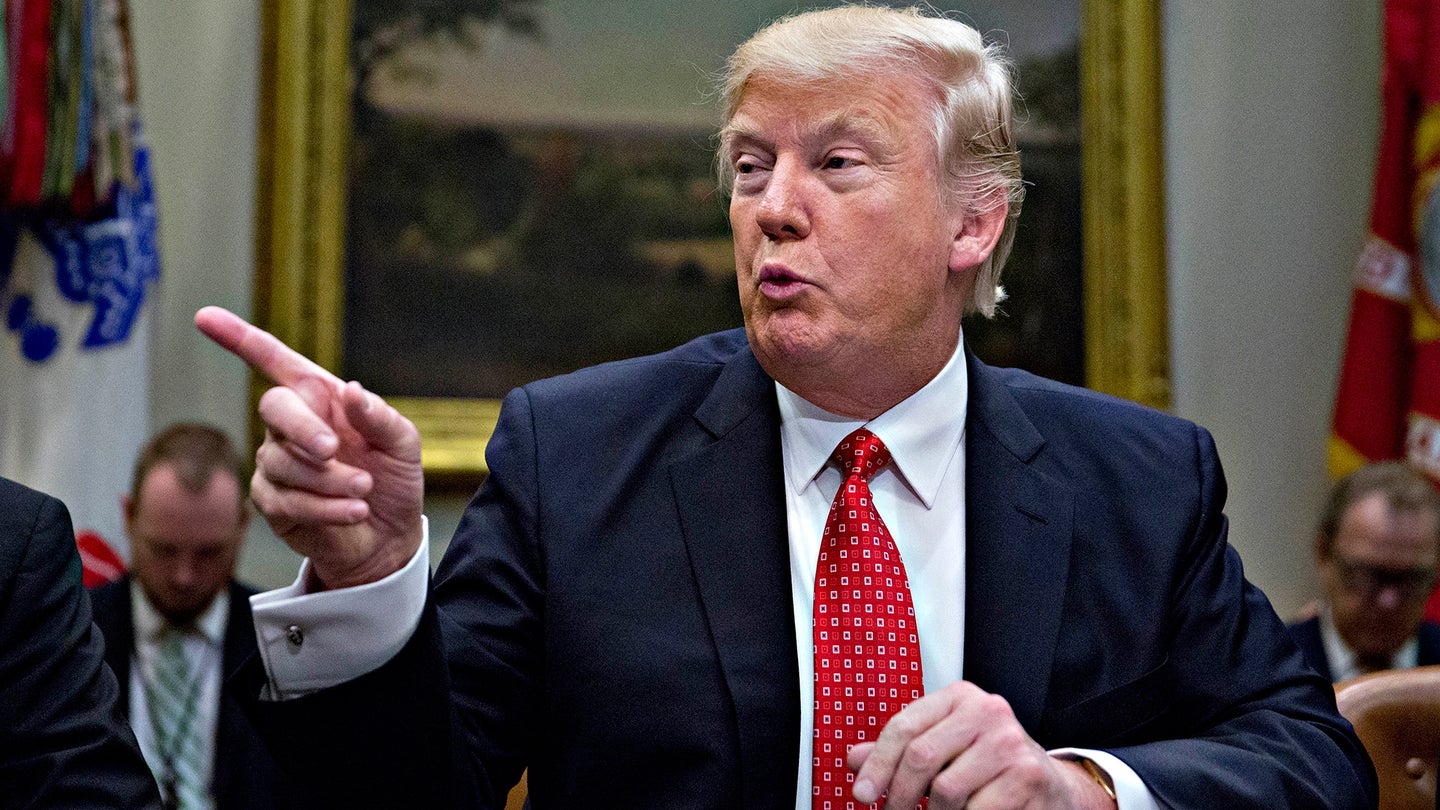 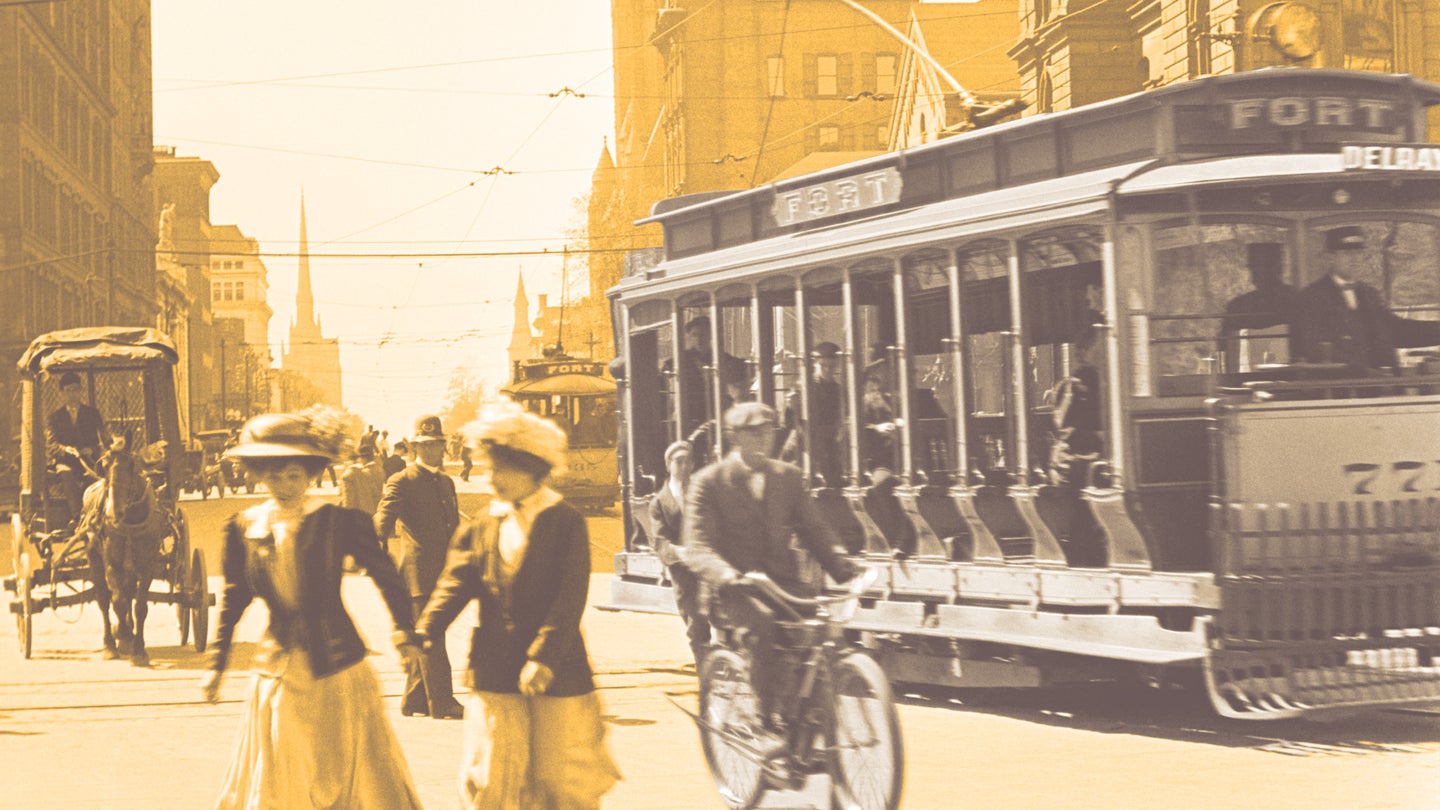 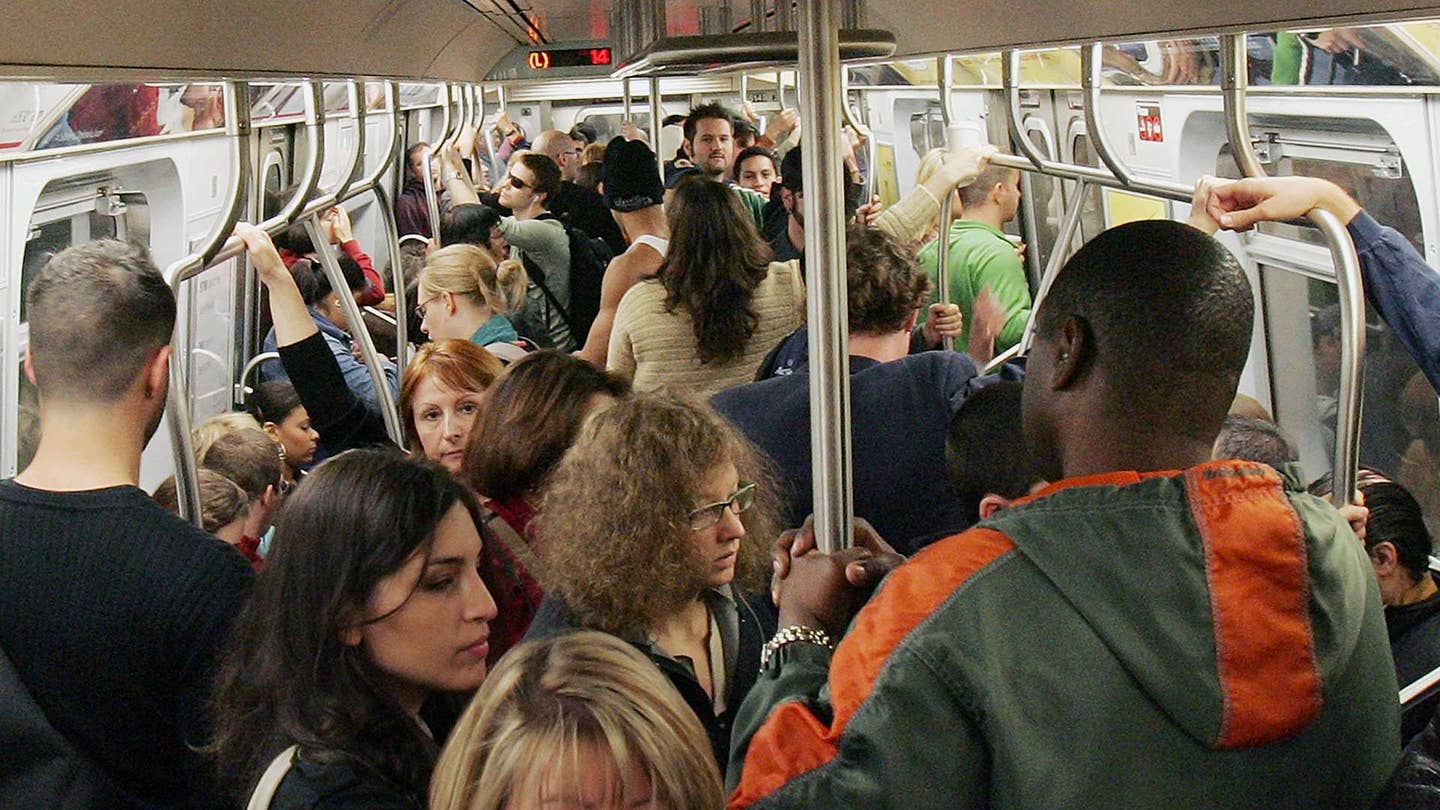