End of an era delayed by a day because required pilots not available.

Delta's last regularly scheduled flight of its iconic Boeing 747-400 jumbo jet was postponed until Monday due to staffing issues.

The carrier canceled a Sunday afternoon flight from Detroit Metropolitan Airport to Incheon International Airport, Seoul Korea because the four pilots required for the flight were not available, Delta said Sunday in a statement.

Customers were given hotel rooms, meals and rebooked on an extra flight from Detroit to Seoul for Monday morning, according to the Atlanta-based airline.

"Delta exhausted all options to prevent the cancelation and apologizes to the customers delayed and inconvenienced," Delta said. "While there was disappointment in today's cancelation, dozens of Delta customers and employees stopped by a 747 historical display near the McNamara Terminal's signature fountain to share stories and remembrances of the 747."

The 747 will continue to fly for Delta through the end of the month on a handful of charter flights embarking on a multi-leg goodbye tour. However, those last flights are not bookable through the carrier's standard flight schedule.

The so-called "queen of the skies" appeared on the global landscape in the 1970s. 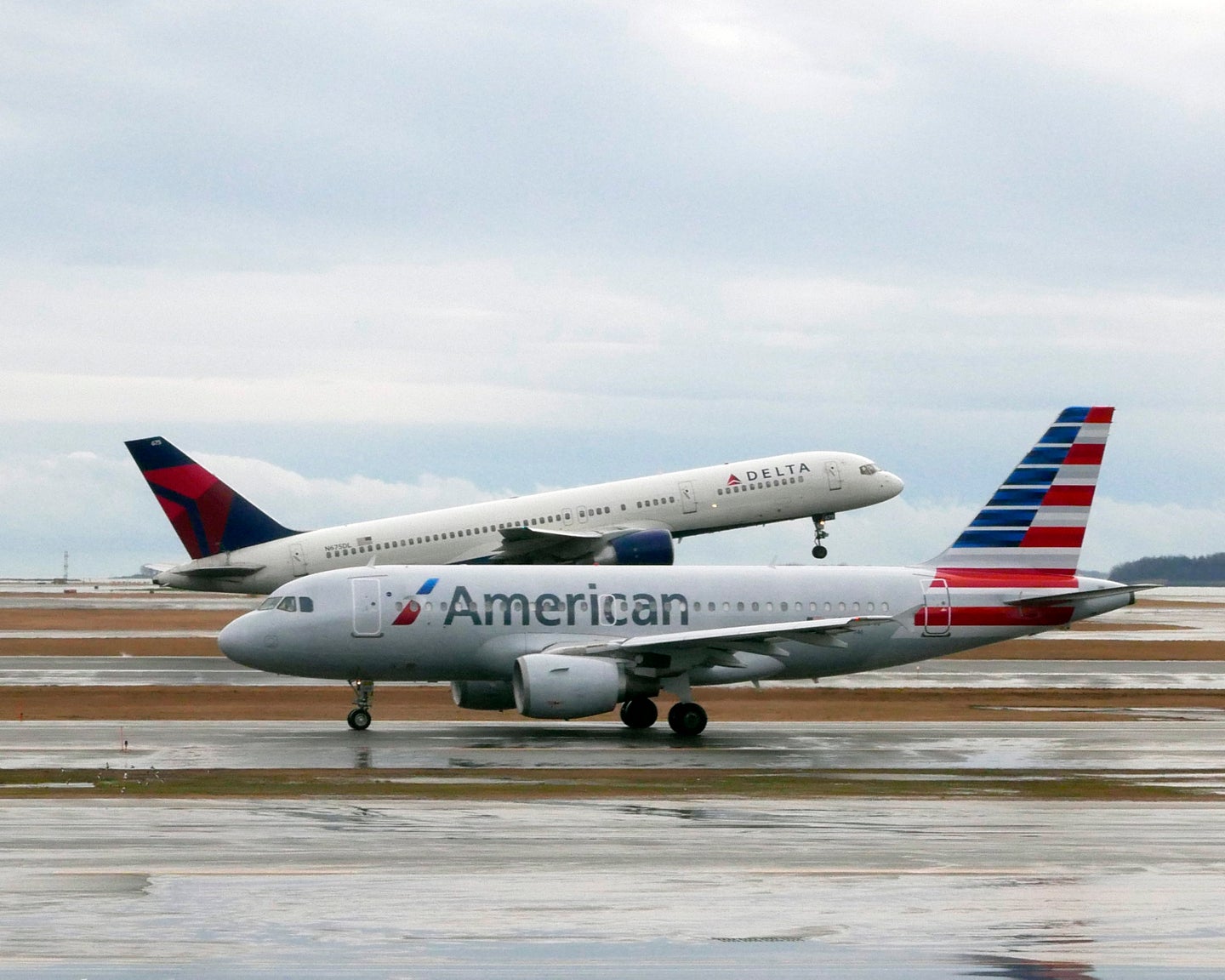 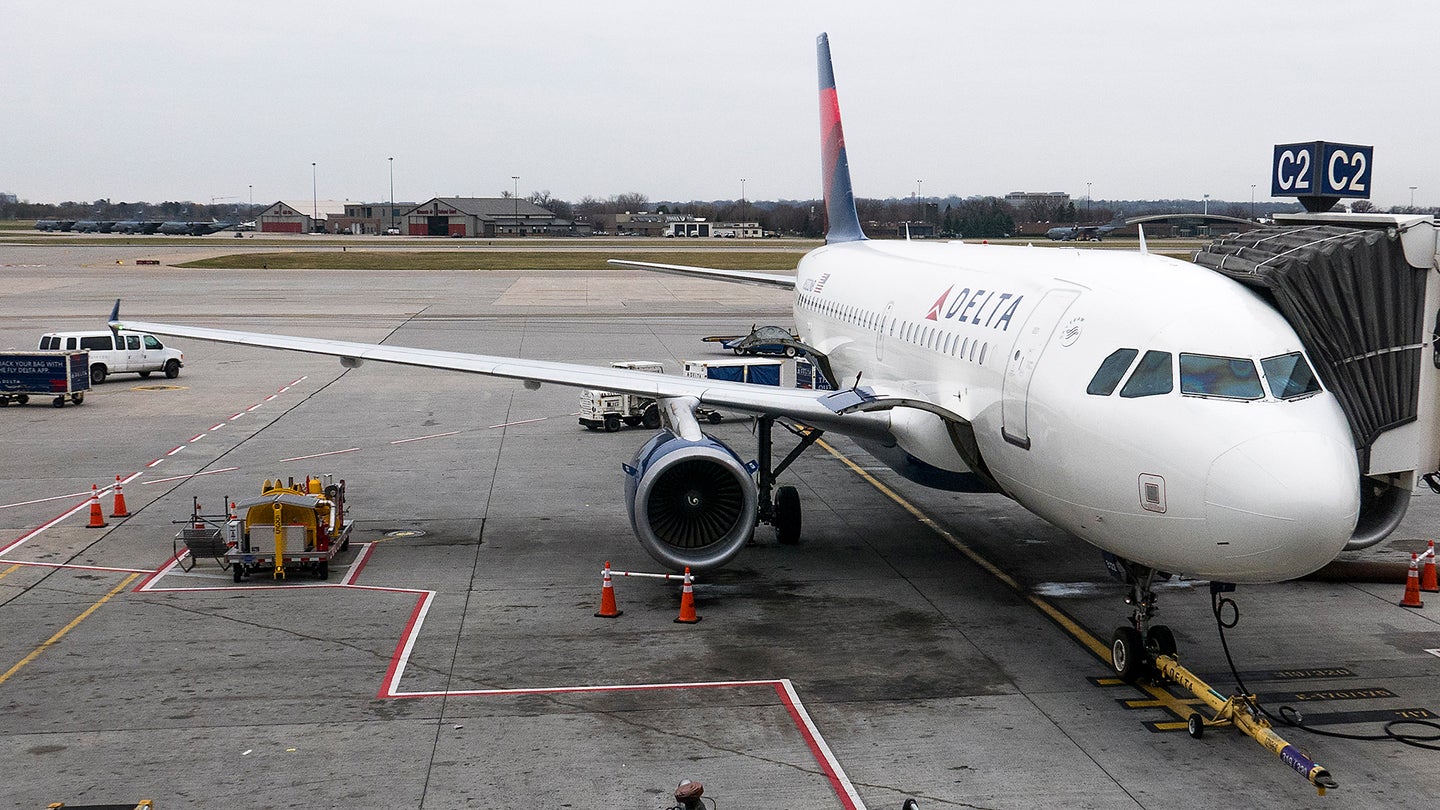 The conflict erupted over a disagreement about a car seat…and escalated from there. 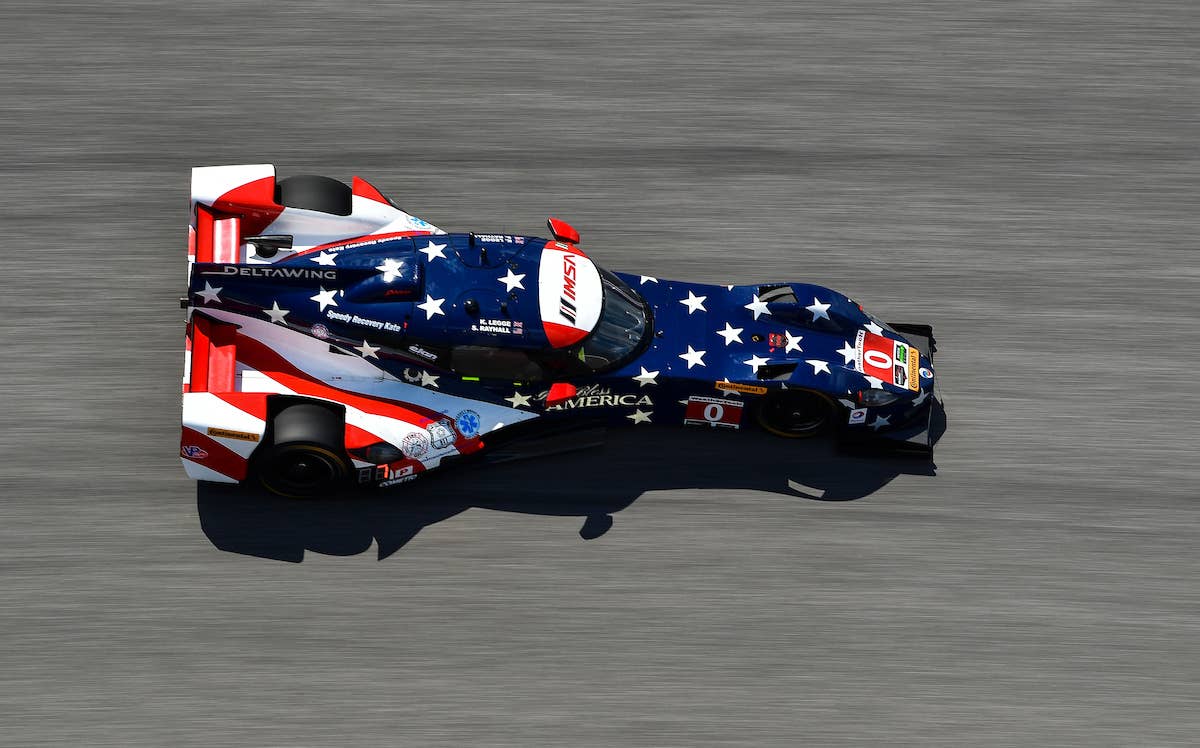