The sinking of a cargo vessel in the Atlantic Ocean in 2015 killed all 33 people aboard in the worst such incident in more than three decades. 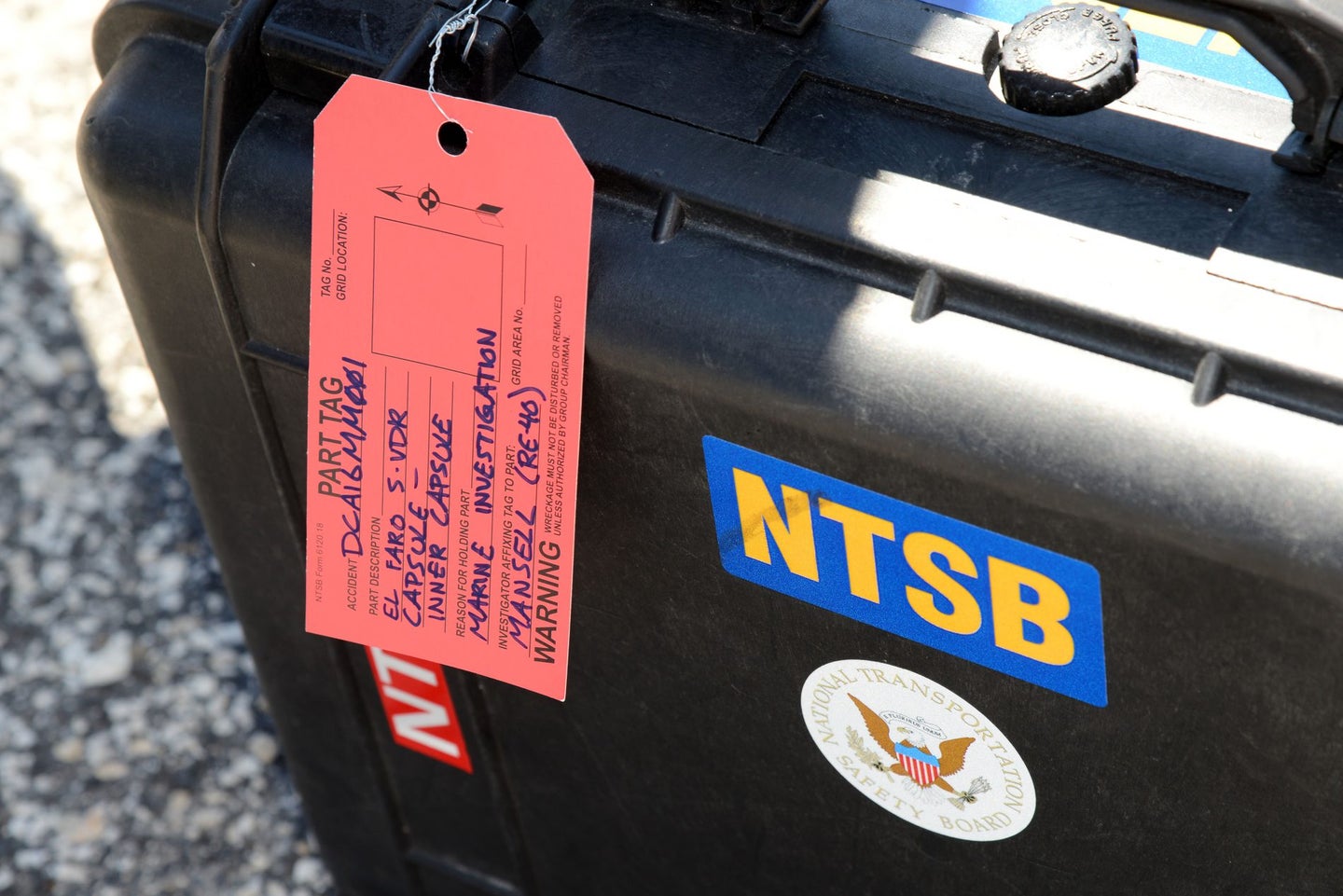 A captain's decision to sail into a hurricane despite multiple warnings is behind the deadliest U.S. shipping disaster in more than 30 years, U.S. transportation authorities determined.

The finding came at a public hearing Tuesday into the causes of the October 1, 2015, sinking of the 790-foot cargo vessel in the Atlantic Ocean during Hurricane Joaquin, killing all 33 people aboard.

The voyage data recorder from the S.S. El Faro was located among the wreckage more than 15,000 feet under the sea's surface.

The cargo vessel was sailing from Jacksonville, Florida, to San Juan, Puerto Rico, and had a range of options that would have let it steer clear of a storm that strengthened into a Category 4 hurricane, investigators found.

The captain used outdated weather maps and ignored the suggestions of his bridge officers to take a path further away from the path of the hurricane, which pounded the ship with 35-foot seas and 100 mile-an-hour winds.

"We may never understand why the captain failed to heed his crew’s concerns about sailing into the path of a hurricane, or why he refused to chart a safer course away from such dangerous weather,” Robert Sumwalt, chairman of the National Transportation Safety Board, said. "But we know all too well the devastating consequences of those decisions."

The captain ordered his crew to abandon the ship when the sinking was imminent, but the odds of survival were cut because El Farro was equipped with life rafts and uncovered lifeboats that met code but were not effective in hurricane conditions.