This Rock in Calgary Is Trying to Destroy All Cars

People can’t seem to stop running over a gigantic car-killing rock in a Calgary parking lot. 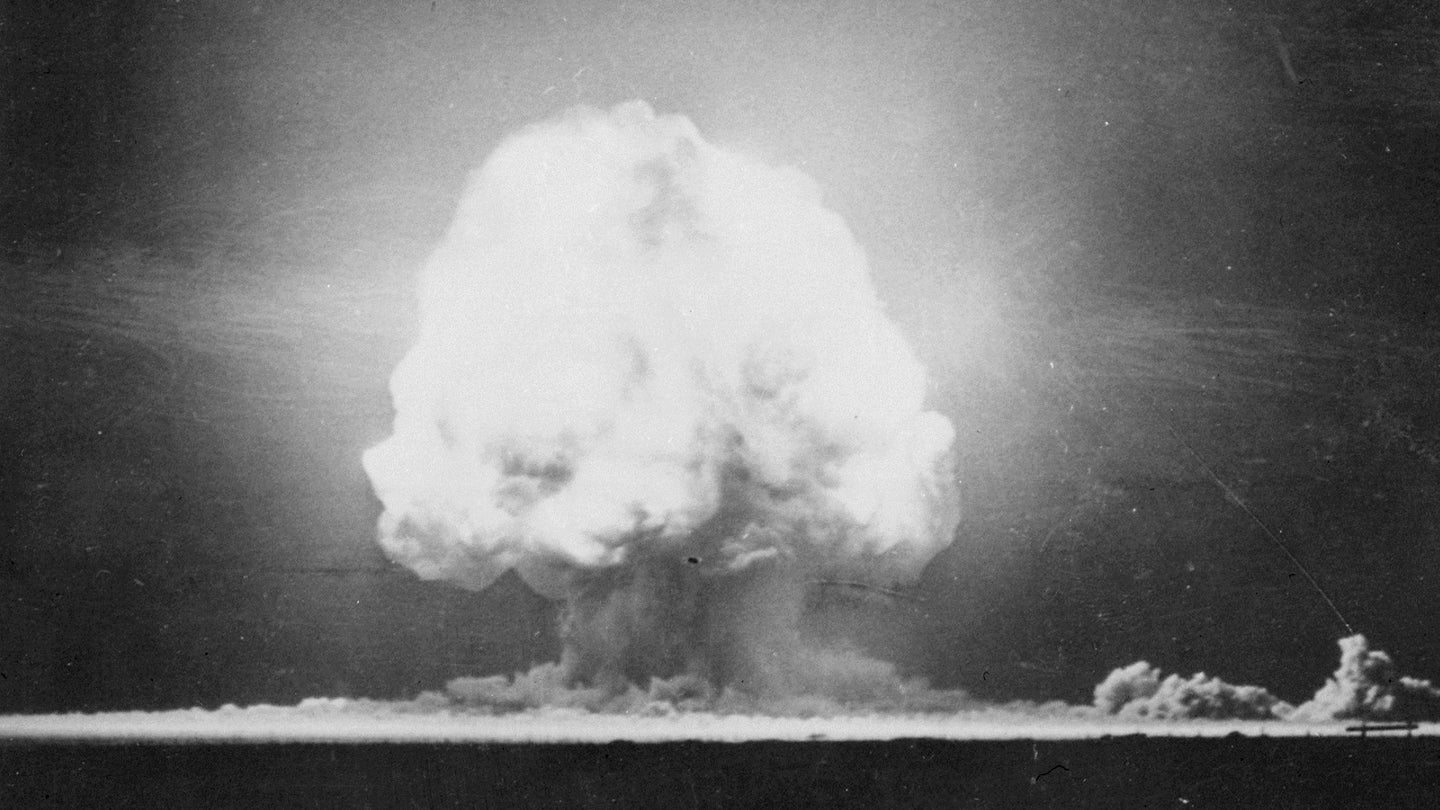 Maybe it's unusually magnetic. Maybe it was bitten by a radioactive spider. Maybe it fell from outer space, bent on world domination, beginning with destroying all cars in its general vicinity. Whatever the reason, drivers in Calgary, Alberta can't seem to stop crashing into a rock at a shopping mall in the community of Sage Hill, reports the CBC, despite it being surrounded by a bright yellow curb.

The car-eating rock has rapidly become a local celebrity, with its own Twitter account and numerous witty comments and memes.

Perhaps in response to Mike Styczen's tweet, additional high-visibility barriers have been added to make the Sage Hill Rock even more visible. In keeping with the spirit of the season, the rock was also adorned with Christmas lights, as well as a Calgary Food Bank collection box.

But Calgary's new most popular rock's days were numbered. In response to the extremely high number of crashes involving Sage Hill Rock, Riocan, the company that manages the shopping center, made plans to remove it. This immediately prompted a "Save Sage Hill Rock" campaign among the rock's devoted fans. "Since it's become so valued to the community, we're trying to negotiate having it moved to a different area of the parking lot, where it is safe from vehicles and doesn't have to resort to rage flipping them," an employee of the local bottle depot told CBC.

Sadly, this source of great entertainment for Calgary residents was removed Tuesday morning, according to Virgin Radio Calgary. The crater where Sage Hill Rock used to be was still clearly visible. The Calgary Food Bank donation box remains, and people are encouraged to make donations in the rock's memory.

The Sage Hill Rock may be gone, but the internet isn't letting it go that easily.

Running from police has disastrous consequences.