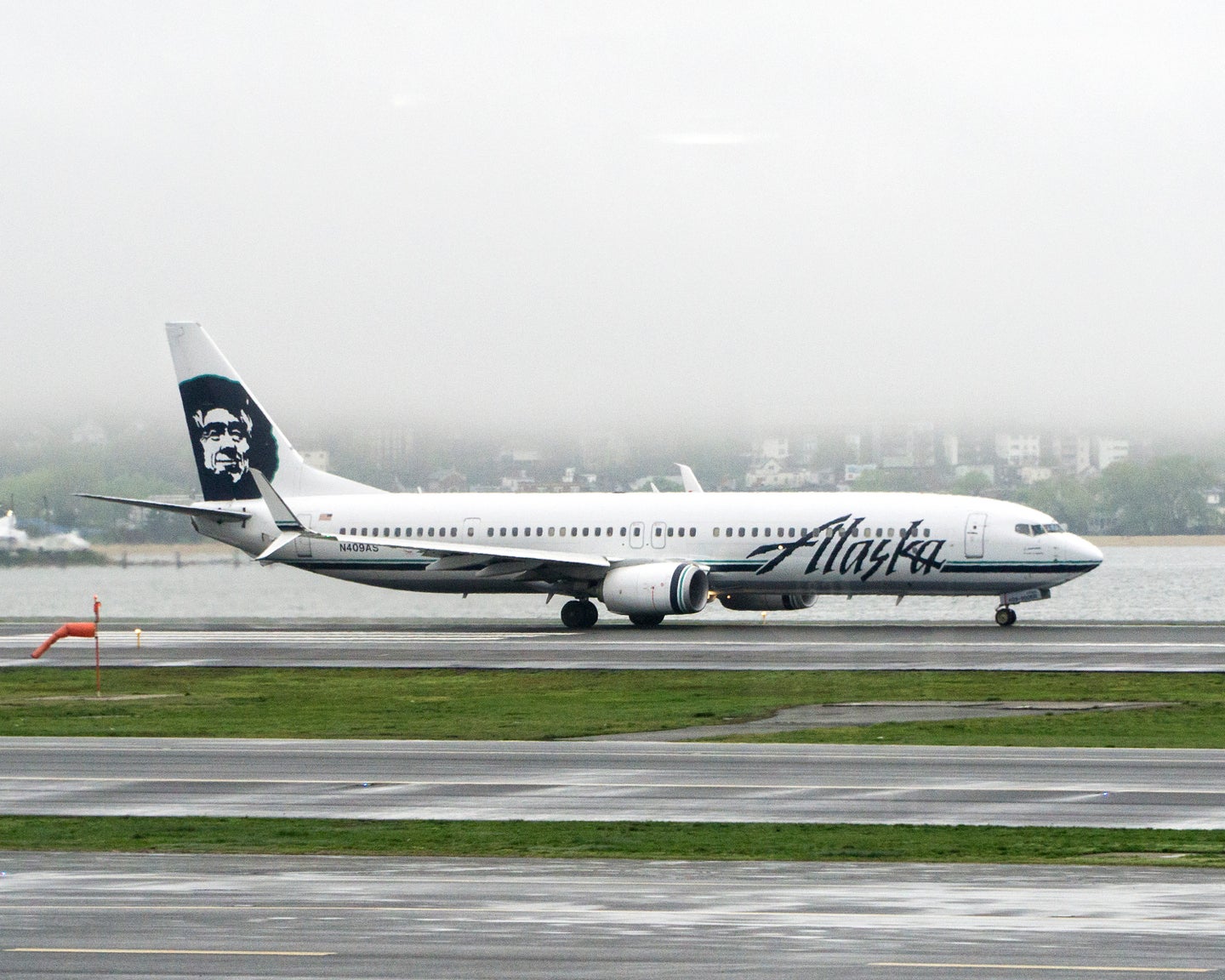 Alaska Airlines says it's launched an investigation following recent claims by Randi Zuckerberg that she was sexually harassed on one of its fights, and employees of the carrier dismissed her complaints.

The founder and CEO of Zuckerberg Media and sister of Facebook founder Mark Zuckerberg last week tweeted that a male passenger made repeated harassing comments to her on a flight from Los Angeles to Mazatlan, Mexico.

Airline staff told Zuckerberg not take the comments personally, she said, while meantime, the offending passenger continued to be served alcoholic beverages.

Zuckerberg wrote that she was offered a seat at the back of the plane, a move that would have required her to give up her first-class seat.

Updating her account, Zuckberg said executives at the airline told her the passenger's travel privileges had been temporarily suspended and that she was grateful her complaints were being taken seriously.

In a blog post Thursday, Andrea Schneider, a vice president at Alaska Airlines, called the account "very disturbing" and said the carrier was conducting a "thorough investigation."

"We will do our part to find solutions to a pervasive societal problem," wrote Schneider. "In the weeks ahead, we will be working with guests, employees, union partners, and other leaders to review and strengthen our approach to preventing, identifying, and addressing these important issues."