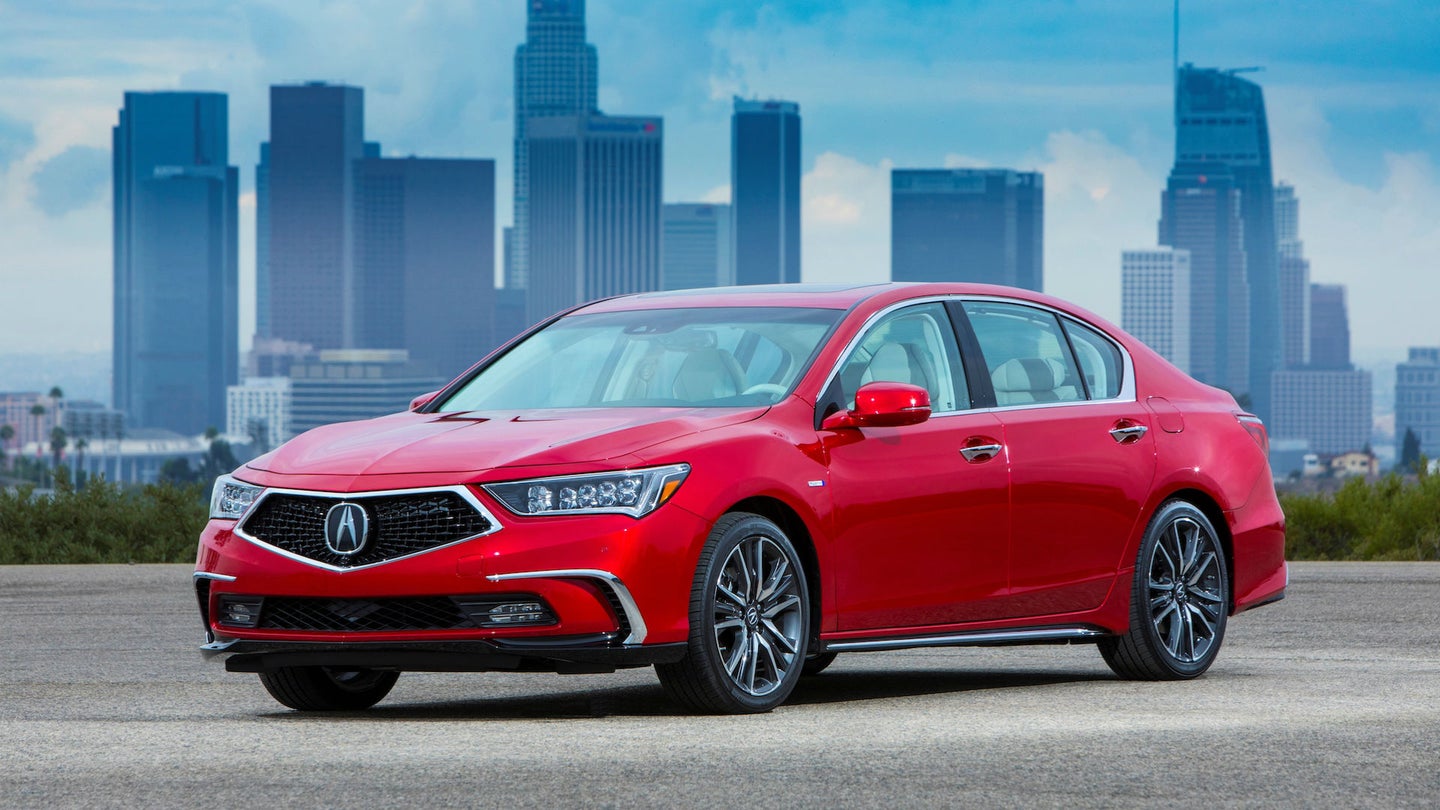 Honda's sales of cars and light trucks rose 8.3 in November, with the carmaker joining Ford in reporting gains for the month that proved tougher for other vehicle manufacturers.

The upbeat results came as sales for the Pilot jumped 57 percent and 25 percent for the CR-V.

"The Acura brand continued its market resurgence at a steady pace benefitting from product, marketing and sales efforts," said Jon Ikeda, vice president, general manager of Acura sales. "Our focus for the remainder of the year is to continue to build momentum we can take into 2018."

While holiday-weekend deals and strong consumer appetite for SUVs breathed new life to vehicle sales in November, the final tally was likely to be below last year, analysts have said.