I Don’t Care About CES

Stop showing me new technology until the stuff you’ve already made actually works. 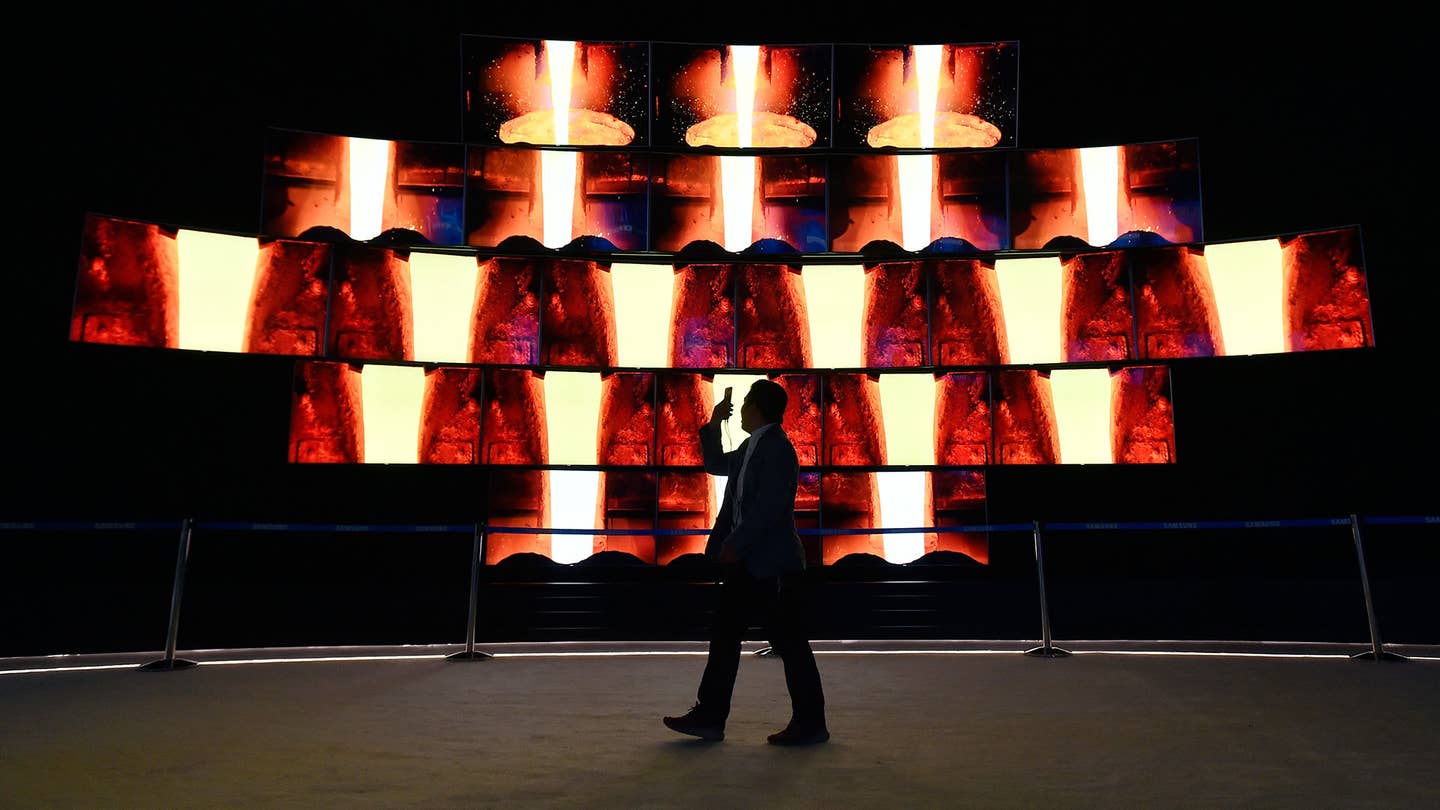 Sorry, but I don’t care about the Consumer Electronics Show. Not at all, not even a little. Full disclose: My garage consists of a BMW track car built during the Clinton Era and a carbureted MG roadster. The latter has wire wheels. To take them off, you use a hammer and wooden knock-off tool. And I like that about it.

Now, I realize how that sounds. But I’m not a curmudgeon or an analogue-fetishist hipster or a cynic, just a pragmatist. Technology should make life easier, more convenient, because that’s its purpose. In practice, as it concerns cars right now, computing capability outperforms interfacing by such a wide margin that it’s actually a little gross. Need proof? The most frequently cited new-car problems, circa-2005, in order:

2.) Doors hard to open or close

In a decade, new technologies have almost entirely dethroned all other vehicular shortcomings. We clearly find the usability of in-car tech disagreeable. So why does it keep coming? Economics. Progress. Societal ills. You know, the usual suspects.

And that’s why I don’t care about the Consumer Electronics Show. It’s like watching an amateur pianist play Rachmaninoff—or, rather, thousands of amateur pianists play Rachmaninoff, drunk, with each trying to drown out the other, except in Las Vegas and with dystopian undertones. Shoot for the moon, Consumer Electronics Show automotive exhibitors, but only after you’ve made pairing a cell phone 100-percent intuitive. Stop showing me new things until the stuff you’ve already made actually works.

The lone ray of sunshine this year is McLaren’s 675LT JVCKenwood Concept. It’s got cameras instead of side mirrors, but only because they reduce weight and drag and add downforce compared to conventional elephant-ear mirrors. It’s got a massive heads-up windshield display in lieu of a gauge cluster. The controls for that display live on the steering wheel, which is borrowed from the P1 GTR track car. The rear-view mirror is a camera projection, too, meaning a wider field of vision, and that’s always a boon inside a mid-engine supercar. No stalks, no screens. Here, technology is added to subtract. Ignoring the lack of airbag, it’s the most advanced cabin that’d still be feasible for road use. Also: the simplest. I like that about it.

Maybe the unceasing firehouse of futurism at the Consumer Electronics Show isn’t really the problem. Maybe we’re just aiming it in the wrong direction.

The Winners (and Loser) at CES

Auto shows display completed puzzles. CES is where you see the pieces.