The collaboration is limited to research, for now. 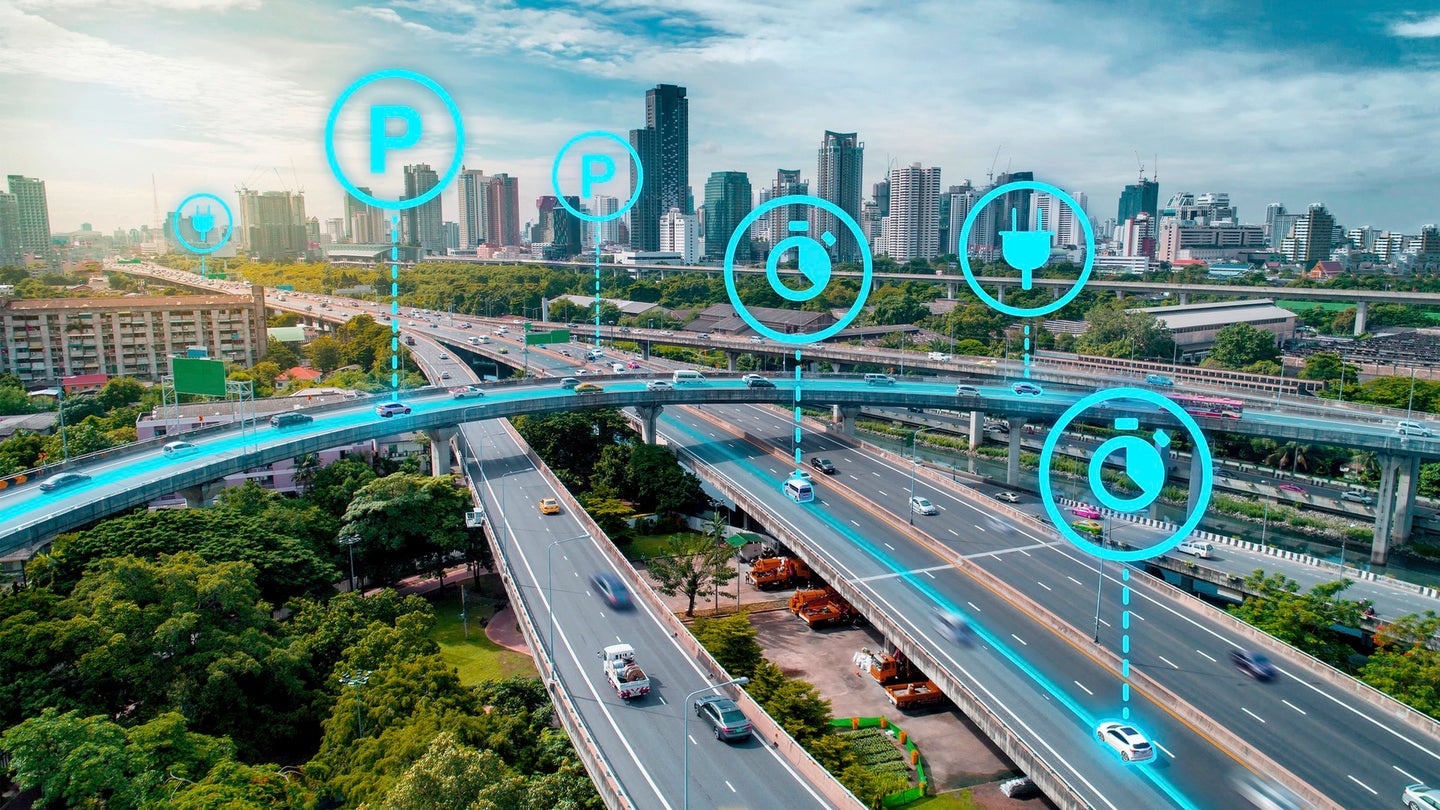 Quantum computers operate based on quantum mechanics, the laws of physics that describe the behavior of matter on a subatomic level. This allows them to encode information in more ways than the binary zeros and ones of conventional digital computers, allowing them to make calculations faster and tackle more complex problems.

While their collaboration is limited to research, for now, VW and Google, which is now just a sub-brand under the Alphabet umbrella, hope to find practical uses for this copious computing power that could be translated to the real world. Their research will focus on three main areas.

The first facet of the research will involve using quantum computing to optimize traffic patterns. This builds on an experiment conducted by Volkswagen that used an algorithm to conduct traffic flow in Beijing based on data from 10,000 taxis. In addition to improving the flow of traffic, VW wants to see whether quantum computing can be used to coordinate the use of parking spaces and electric car charging stations.

The second area of research involves creating new materials, particularly components of higher-performance battery cells for electric cars. The ability of computers to rapidly sift through different permutations of materials has already been picked up by at least one other automaker. In March, Toyota announced plans to use artificial intelligence to hunt for new battery and fuel cell materials.

Finally, Volkswagen and Google will look at the use of quantum computing in machine learning. VW claims that will be important to autonomous driving, a technology both it and Google are developing.

These experiments may not produce any tangible results that affect real-life production cars for years, if ever, but they do aim to address some of the biggest issues facing both people who build cars, and people who drive them.