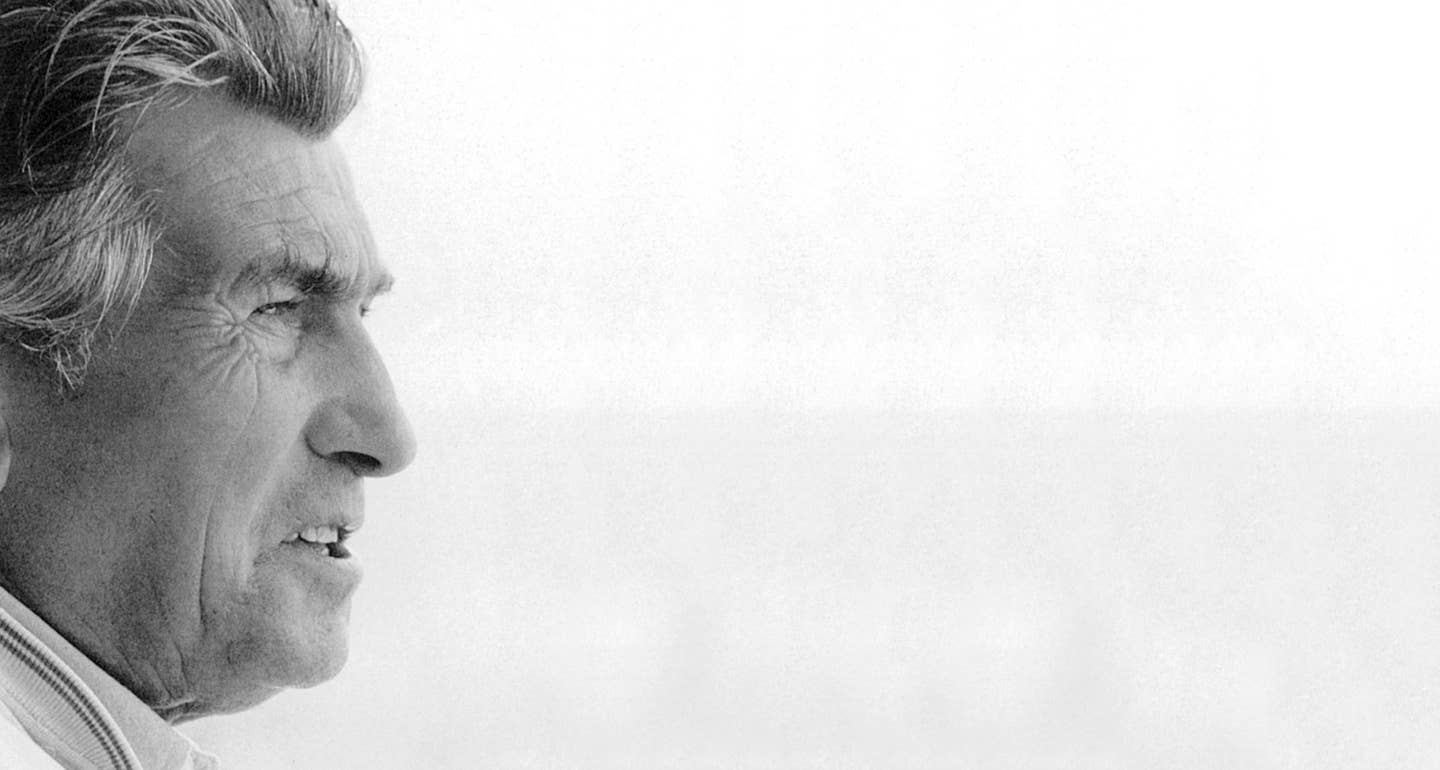 Yes, AMBI Group announced Tuesday that it has optioned the life rights to everyone’s favorite tractor magnate. And the Rome-based production company isn’t wasting any time getting at it: shooting is slated to begin in Italy this summer under the working title Lamborghini–The Legend. Source material comes from a book, as well as Lamborghini’s son, Tonino, who is involved with the project. It’ll aim to capture Ferruccio’s entire life, his journey from military mechanic to father of the Miura and Countach, and beyond. According to AMBI co-founder, Monika Bacardi, the movie will be more than bullfighting allusions and goofy doors.

“This story of Lamborghini is not only about cars, engines and a remarkable career. There is a fascinating, but lesser-known private life and a beautiful love story that will be told though our movie.”

Women. Money. Celebrity. There’s plenty to go off here, and we’re glad AMBI is focusing on the man behind the metal, because Ferruccio was an odd and brilliant man. To better know him is to better know his company, and the machines it makes.