How To Limp a Broken Vehicle Home

Sometimes a bit of know-how and creativity can save you a tow. 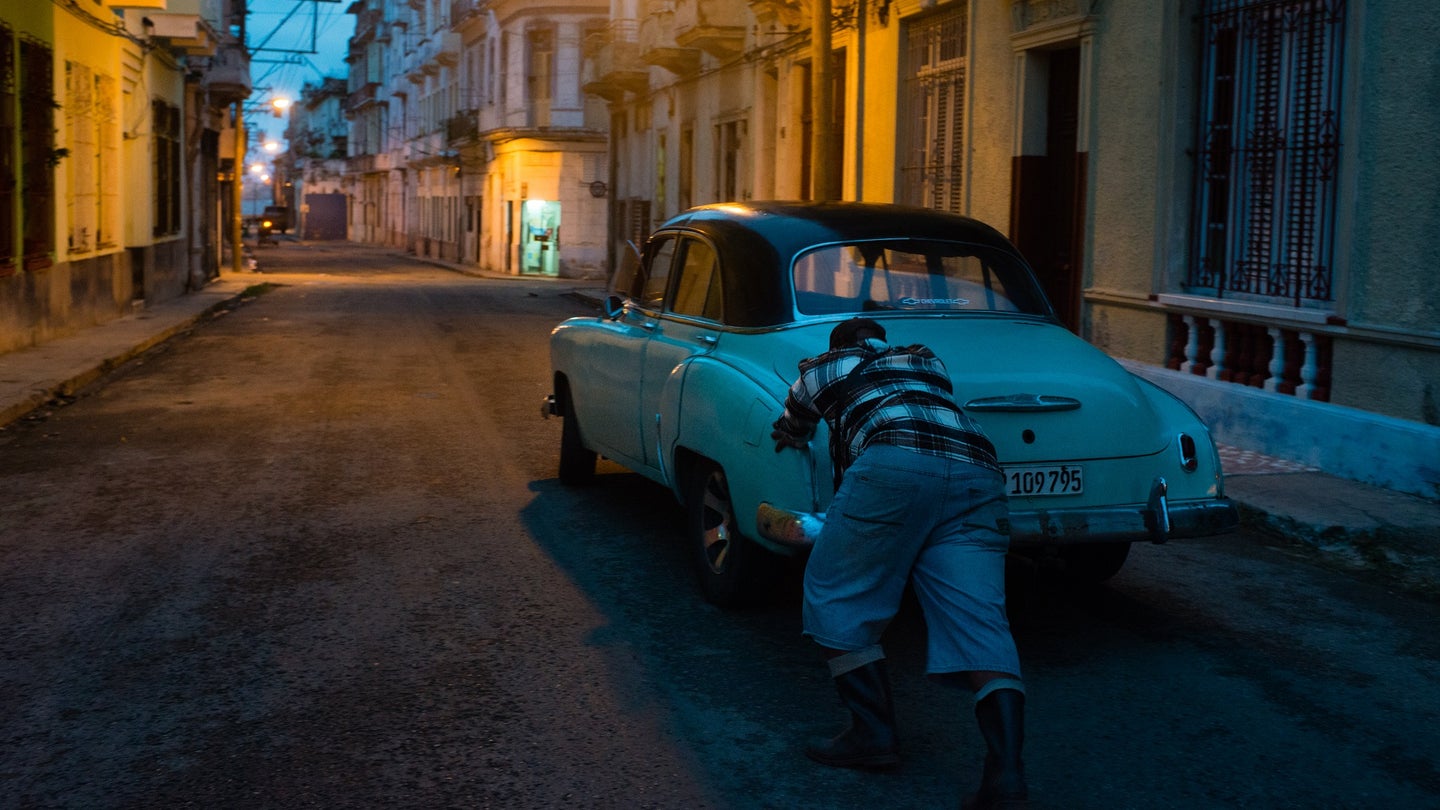 "You have to learn why things work on a starship." Captain Kirk's intimate knowledge of starship operations in Star Trek II: The Wrath of Khan enabled him to remotely lower the USS Reliant's shields, take a few pot shots, and limp the heavily damaged USS Enterprise away.

You don't normally need to escape a vengeful superhuman from the Eugenics Wars in your daily travels. But it can still be extremely useful to understand exactly how your vehicle works, especially if it's an older vehicle that may be more prone to unexpected failures. In the event of a breakdown, you may still be able to figure out a way to get home or to the shop under less-than-ideal conditions.

For example, just this morning, I filled my motorcycle up with gas, then gently accelerated down the road. I had trouble upshifting to third gear, so I gave the shifter a few more taps. Much to my surprise, it broke off my bike and bounced down the road behind me, leaving behind a snapped shaft that prevented me from leaving second gear.

Fortunately, I was only three miles from home, so I decided to limp it there. My engine wouldn't start after I pulled over to retrieve my shift lever because I was in gear, not neutral. Fortunately, I was on a hill, so I turned around to face downhill, got rolling pretty well, then dumped the clutch to bump start the engine.

After turning around at the gas station I'd just left, I proceeded home using only second gear. Fortunately, my road has a 30 miles per hour speed limit, so while my engine speed was quite a bit higher than normal, I didn't hit redline, either. I got home, put the bike in the garage, and switched to my car.

This is far from the first time I've had to limp an ailing vehicle home. Another time the alternator in my old Mazda B2200 pickup failed about half an hour from home. I turned off all non-essential electrical systems. Stereo, interior fan, anything that didn't need to be on was turned off. It was just like Apollo 13, but without the loss of oxygen. That didn't get me all the way home, but I was fortunate enough to have a booster pack with me.

There was a lot of space under the B2200's hood, enough for me to connect the booster pack to that battery not only to restart the engine but to leave it there as a secondary source of power while I continued to drive. It was starting to get dark, but I left my lights off later than I normally would in order to reduce the truck's electrical load as much as possible. Like Apollo 13, it worked, and I made it home. I replaced the alternator myself the next day.

These are just a couple of examples, but even small tricks have their place. I learned how to blip the gas while braking for the race track, but I've used this technique to keep cars from stalling when they refuse to idle. Downshifting and using the emergency brake have saved me from a brake failure or two (it is the "emergency" brake, after all).

More and more people these days consider cars to be no more than appliances. That's okay. You don't have to be an enthusiast. And we'd certainly never encourage you to press on regardless under conditions dangerous to the car, yourself, or other people on the road. But knowing the basics of what makes your car tick and being able to figure out a temporary workaround can help you save the time and trouble of a tow.