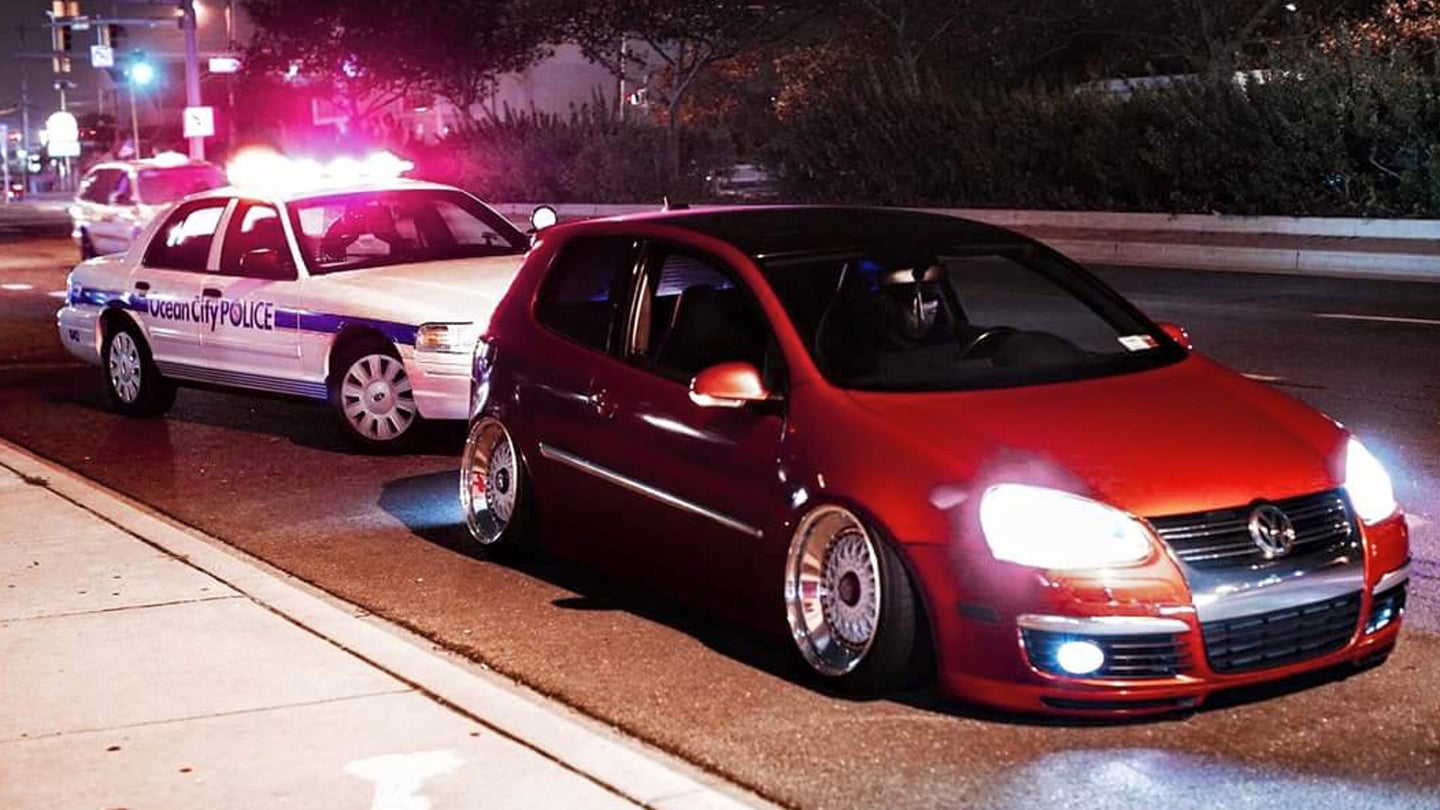 Dubbers love their get-togethers, and as the H20i event proves every year, the cops in Ocean City, Maryland love to give them tickets. A major influx of cars with illegal modifications descends on the small town of about 7,000 people every year and are soon greeted with the proper response, making headlines and causing a stir within the community. Due to quickly approaching deadlines and possible location changes, H20i organizers announced that this year's gathering will be postponed to next year.

Sadly, this doesn't come as much of a surprise. Police have warned against the consistent offenses and the event has suffered more and more as a result, turning what was once the biggest Volkswagen Audi show in the States into a traffic-fine frenzy.

H20i officiators made the following announcement on the event's website.

"After working extraordinarily hard to provide you with the same quality event that you have come to expect, I am saddened to announce that this years' H2Oi will be postponed until next year. We want to continue to offer the best in a show experience, and with changes in venue options and a diminishing timeline, it is necessary to delay the event until 2018," it reads.

Southern Worthersee, another giant weekend in the Volkswagen community, faced similar issues after a troublesome event in Helen, Georiga during 2015. It has since been re-branded as European Experience and continued on in Savannah, Georgia without a problem.

There's no news yet where H20i could be moving to, but assuming a switch to a larger, more accepting city of modified cars wouldn't be a far reach. That is if they decide to move in at all—the usual attendees are known for their diehard dedication to the nationwide event and even continued on during a hurricane that hit Ocean City in 2015.

Watch a Brawl Break Out in Florida Airport After Flights Cancelled

The Cancelled Comma One Would Have Embarrassed The Car Industry

Prediction: There will be a Comma Two.