Toyota Patents Device That Catches Coins in Between Seats 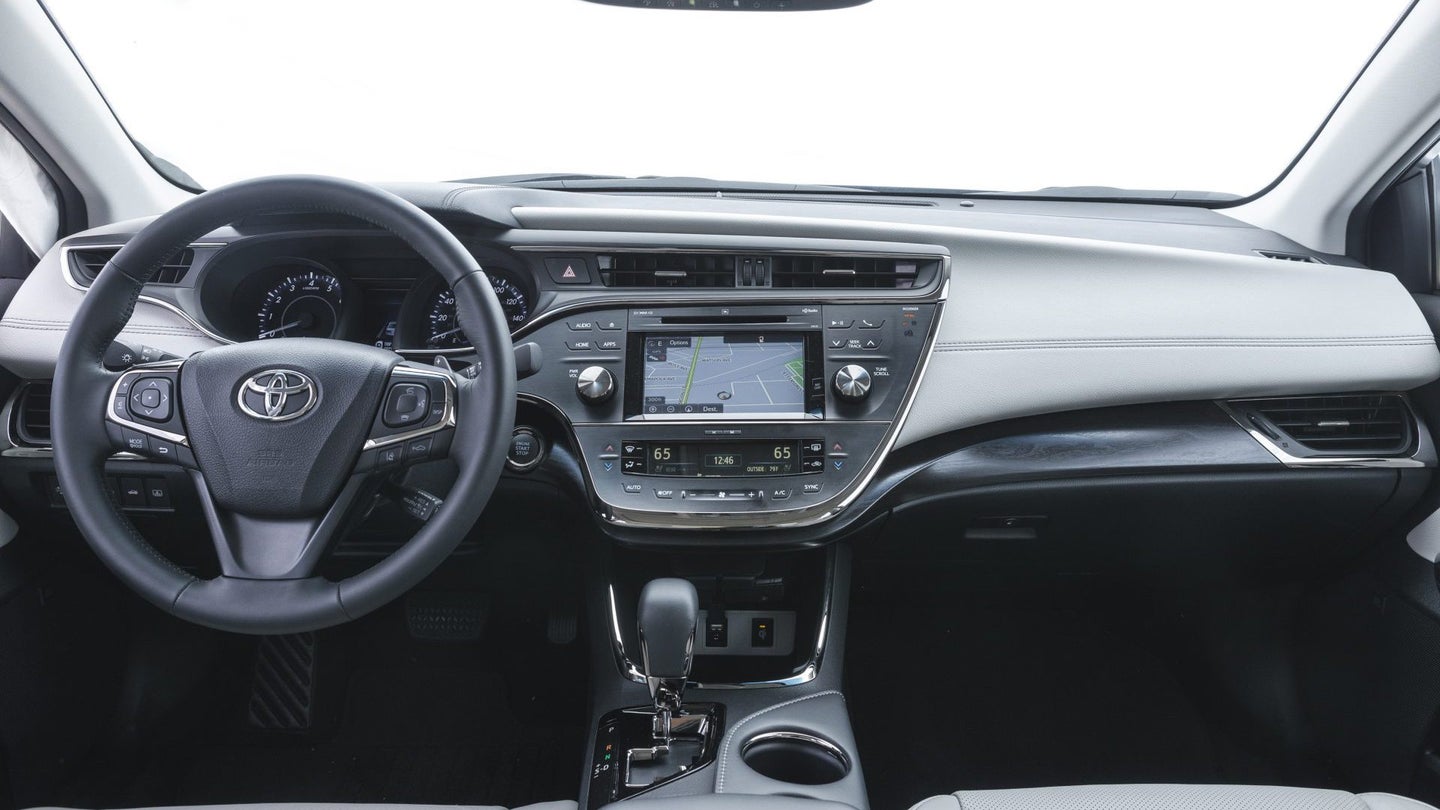 Toyota is back at it again with the outlandish patents, solving the real problems facing motorists today. This time, boldly stepping up and tackling an issue that's plagued drivers and their passengers for as long as we can remember: the abyss of unreachability that is the crevice between the seats and center console.

Toyota's aptly-named "under seat capture device" consists of a chute positioned on either side of the center console that can sense when something has fallen onto it, a platform that the chute funnels to, and an actuator coupled to the platform that delivers your fallen quarters/iPhones/taco crumbs to an easily accessible position.

The patent goes on to cover manually-operated under seat capture devices and also devices installed in between the seats and door sills.

As with that funky automated manual transmission we reported on last week, this Toyota innovation is still merely a patent and may or may not make it to production. However, for the sake of our pocket change, we desperately hope it does.

Make it happen, Toyota—even if you have to make it an optional extra. I'd personally be willing to pay $2.52 and an old lollipop from the doctor's office for such a device.