The Cars of Fargo May Be the Coolest Props on T.V.

Vinyl seats, emissions-strangled V8s and bloody massacres are a marriage made in heaven. 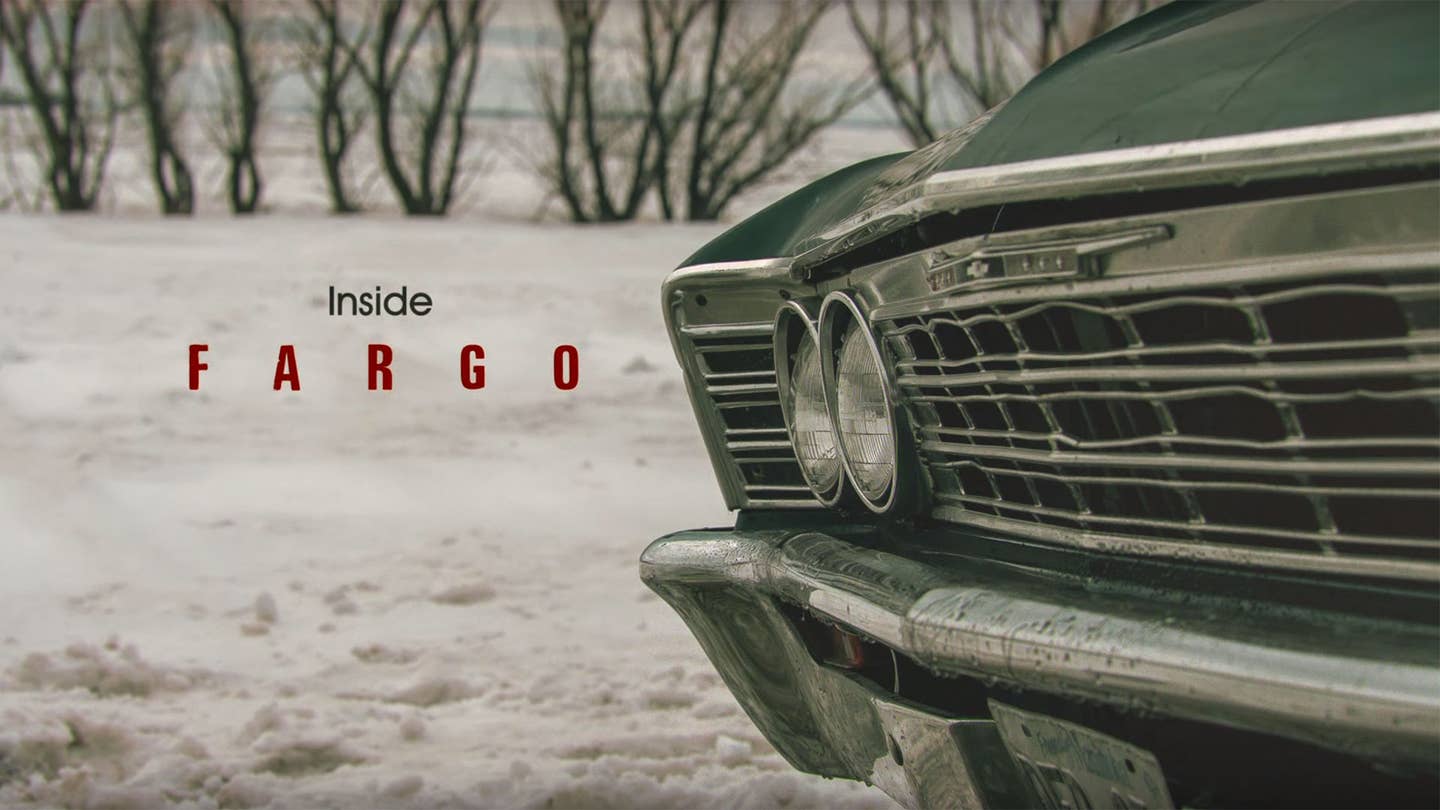 Violent. Gritty. And hilarious! The second season of FX's Fargo takes us back in time to 1979, casting a light on the somewhat-true crime history of the Midwest. As you might expect, plenty of detail goes into getting the sets looking just right, and that means getting the cars right.

Car casting is an interesting subset of the film and television industry. While we can all spot the product placements on something like Hawaii Five-0, the pairing of a car to a character is an art form akin to the costume designer's work. Throw in Fargo's tendency to have its main characters out on patrol in a Plymouth Gran Fury or kidnapping somebody in the roomy trunk of a Lincoln Continental, and the show's car specialists have their work cut out for them.

To their credit, Fargo's team pretty much nails it. From a baby-blue Corvair belonging to the sweet but mentally unraveling Peggy to a salt-caked brown Cadillac rolling down a lonely snowbound road, the fleet is a perfect snapshot of malaise-years motoring. The cop cars used are period- and place-correct. Even the colors formed by the backdrop of block-long land yachts are gorgeous.

Watch here as Glenn Hughes, the show’s picture car coordinator, walks us through what it takes to get the feel of Fargo's wheels just right. (Warning: spoilers therein.)