There are no jokes to be made about celebrity baby names. Why? Because Kim Kardashian and Kanye West have a son, Saint. (Or, rather, they canonized him so.) Celebrities have taken to such off-kilter baby names that the whole phenomenon eludes satire. What joke is to be made of “Saint?” That Kanye and Kim will name their next child “God?” That’s not a joke; that’s a draft of headline we expect to use within two years.

Deprived of parody, we’ll fall back on celebration, and do it the only way we know how: with cars. After saints Thomas, Patrick and Francis of Assisi, but before young Saint West, there was Roger Moore. From 1962 to 1969, before his stint as James Bond, Moore was The Saint, a Robin Hood-type character who stole from the criminal but never really got around to redistributing the cash. His co-star, whom we found much more beguiling, was a slick, white Volvo P1800 coupe, an Italianate, swoopy sports car that still stands as the most beautiful shape the company has ever produced. It’s a Volvo sports coupe—with fins!

In fact, we like the Volvo P1800S from The Saint so much, we’ll choose to believe that the car was Saint West’s namesake. It possesses tons of admirable qualities that young Master West would be lucky to grow up and embody. It’s shape is beautiful, but solid. It sings with hearty voice. It has wide, searching eyes. Some qualities, like diverse parentage, the two already share: In order to bring the P1800S to production, Volvo collaborated with Italian design house Frua, and the car was ultimately built by Jensen, in England.

Welcome to the world, Saint West, and may the heavens glorify your name. 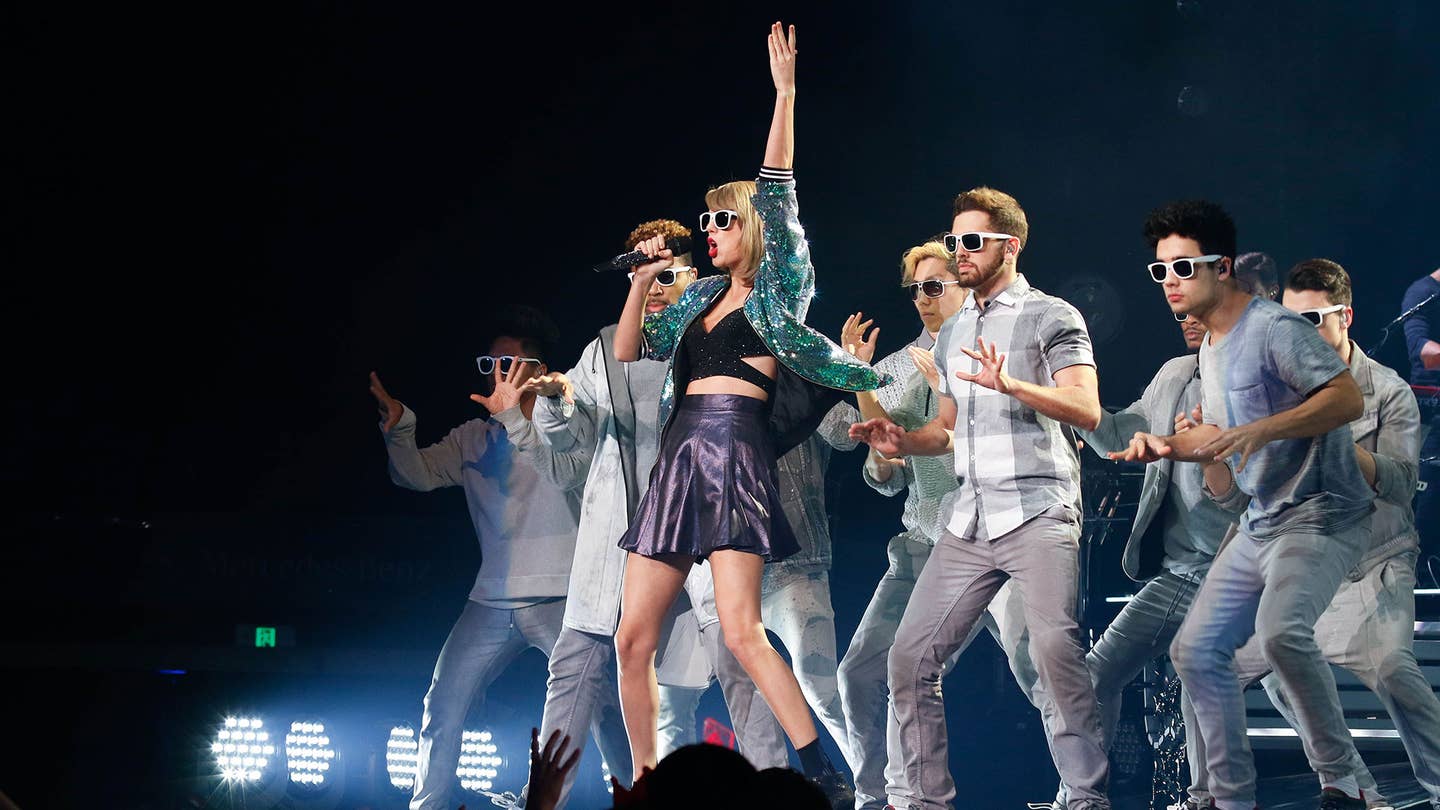 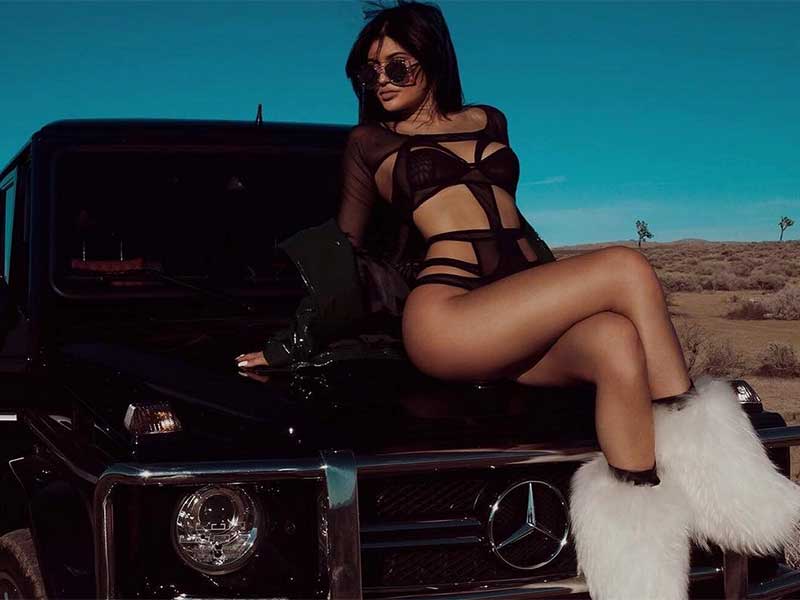 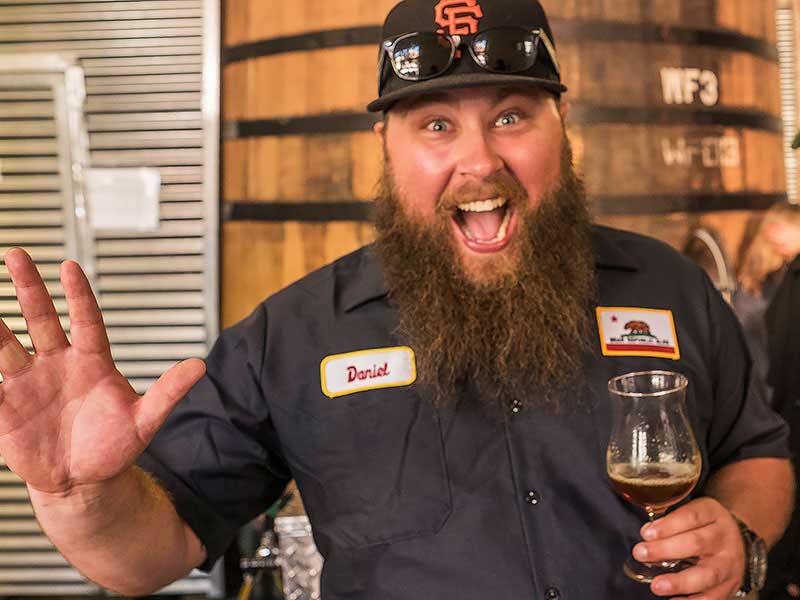