How many folks out there are truly willing to keep their car or truck for decades on end? 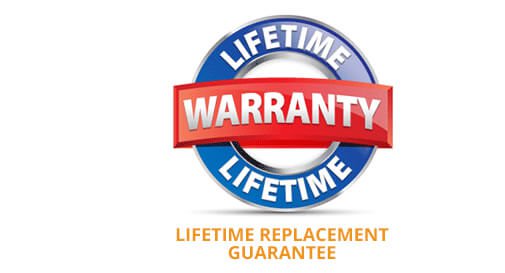 The 18 year old kid looked squarely in my eye and told me, "I'm going to keep this car forever."

It took every fiber of my being not to burst out laughing.

"Look kid, you just bought a 16 year old Saturn for a thousand bucks."

"Okay then. How new are your sneakers?"

Lifetime is a long time when it comes to cars. On that 2001 Saturn we're talking at least 20 to 30 electrical problems of varying degrees that would probably happen over a 50 year period. And hell, that's probably putting it nicely.

What else would this fairly basic car from the Y2K era need to stay mobile ? About 10 batteries, 8 catalytic converters, 8 transmissions, 5 or 6 engines, maybe 50 or so miscellaneous parts ranging from sensors to harnesses. Throw in a frame that would probably give out if it wasn't located in a rust-free climate with smooth roads, and, well, a brutally terminal conclusion becomes all too obvious.

Cars can't last like people do. If they could, most owners would fuck them up anyhow.

That's why I'm struggling with the value of lifetime parts. I realize that for 98% of the people out there, a lifetime warranty, even a limited one, is just a marketing ploy designed to make people believe that it's a quality part.  That vehicle will almost always be owned for years instead of decades. So the risk of offering it for a lifetime isn't all that much.

On the other hand how often do you ever have to replace the same part more twice? Oil, filters, brakes, batteries, fluids, and certain belts will definitely make what amounts short list. But all those parts don't add up to much when you're looking strictly at the cost of the part. We're talking maybe around $500 to $700 on most vehicles over a 15 year span.

So what's the real value of a lifetime part beyond the 'feel good' marketing?