A clever engineer has come up with a delightful non-emergency horn. 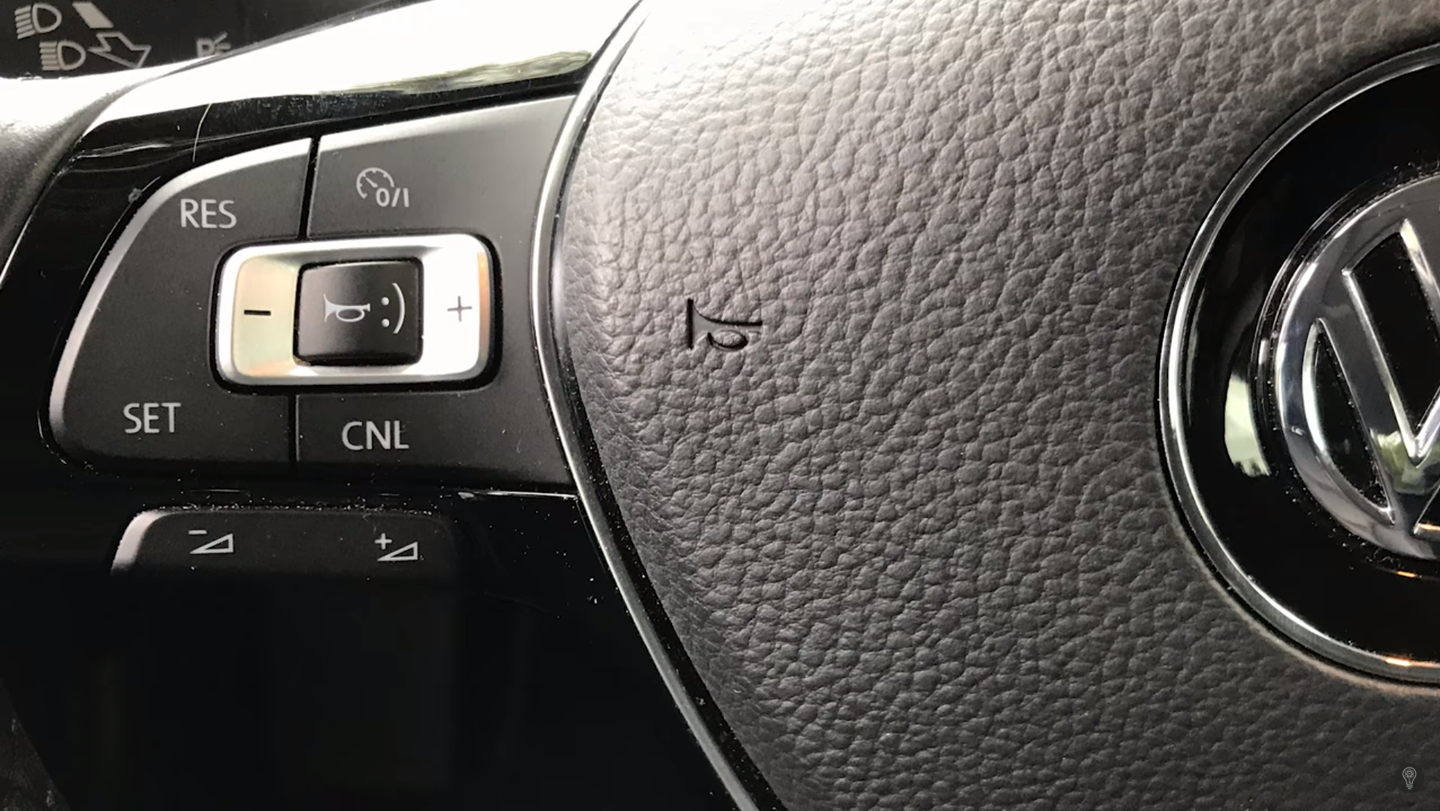 An engineer has developed his own softer car horn in an attempt to inform cars in front of him when the light is green. Now, it's like the car is clearing its throat instead of shouting.

Mark Rober explained in his video below (which has gotten over three million views in three days) that now that everyone has a smartphone, drivers are more distracted than ever. We wouldn't disagree. Rather than being salty and slapping a “don’t text and drive” bumper sticker on his car, he’s used his engineering skills to create a custom horn to politely deal with distracted drivers.

He believes that the big horn on the steering wheel that every car has should be for emergencies only. And truthfully, automakers don’t really put them there just to tell other drivers to get out of the way or to express distaste for another motorist’s driving style. What Rober calls his “courtesy honk” is quieter, more subtle, and less likely to make every driver who hears it look around to try to identify the source and reason for a loud, aggressive honk.

Around the halfway point of the video, Rober gives brief instructions on how to put a unit like this together along with the supplies you’d need. He also linked to his friend Bob’s video on his I Like to Make Stuff channel with more detail on how to build and install a custom horn yourself.

The setup in his Volkswagen Jetta has three illuminated buttons that are beautifully installed to look like they came from the factory. One button honks the courtesy horn, another button blows an air horn that sounds like a train for “extreme situations,” and the third button makes R2D2 sounds, possibly the most pleasant of all digital sounds.

Do you agree with Rober that all cars should come standard with a pleasant courtesy horn or is this just a neat engineering project?