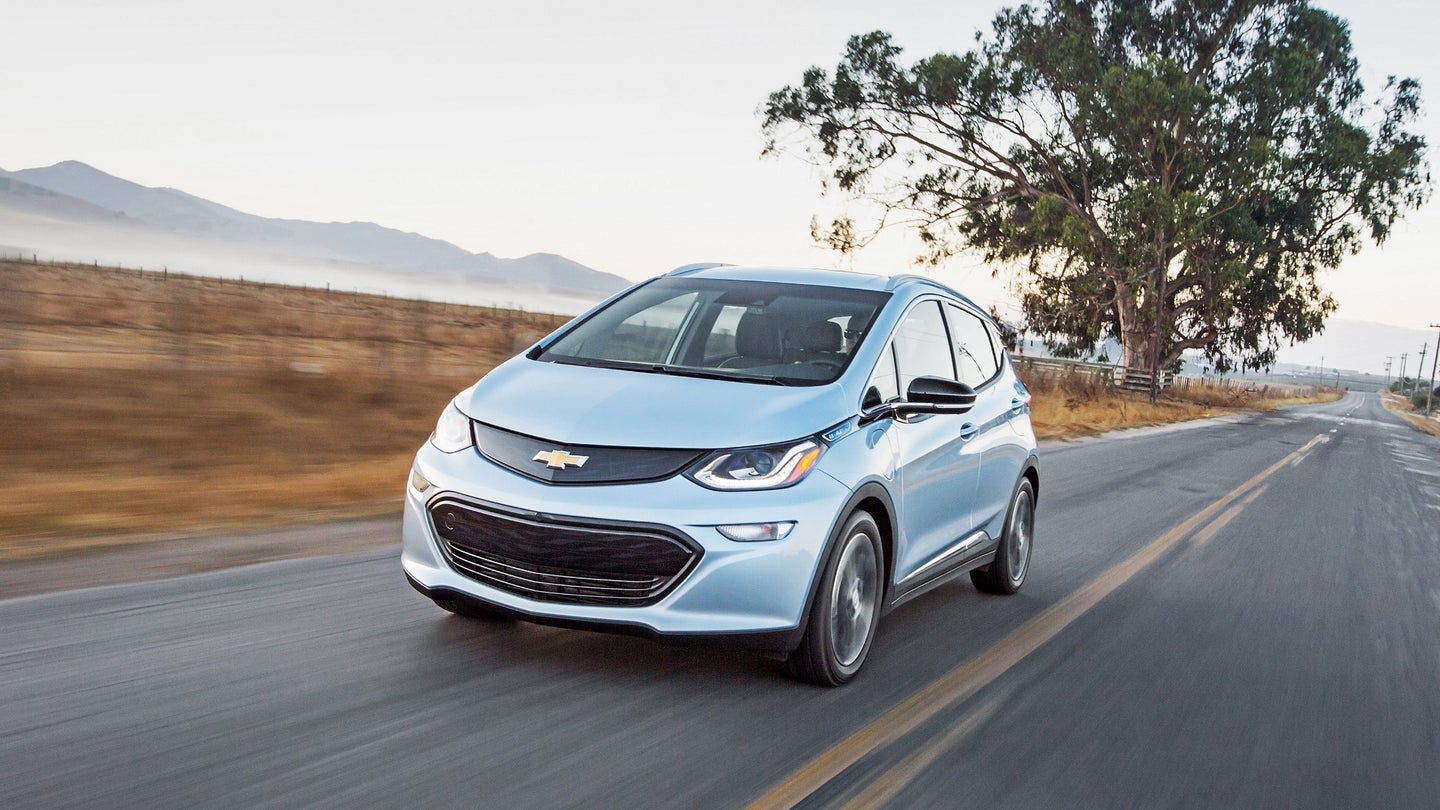 The Chevy Bolt EV has been on sale in the U.S. market since December of 2016—but only in California and Oregon, two states with buyers who are pretty enthusiastic about electric cars. Bolt availability has gradually expanded elsewhere, but the affordable, 238-mile range electric hatch is not yet available nationwide. Chevrolet’s original plan was to open up ordering for all U.S. dealers in July for delivery in September—but Bolt ordering is open right now, a full month ahead of time, and the electric cars should start popping up in showrooms everywhere starting in August.

Chevy appears to be stepping very carefully when it comes the rollout of the Bolt. It wants to make sure that all Chevy dealerships that sell the Bolt have DC fast charging stations, and the carmaker wants the sales and service staff to be properly trained so the dealers know what to do when handling the new electric cars.

“We were waiting for all the tools to be in place,” said Chevrolet marketing director for cars and crossovers Steve Majoros, according to Automotive News. “We are kind of ahead of schedule on implementing all of those things as well as making sure we have enough sufficient inventory.”

Along with the surge in cars headed to dealerships, we can also expect a “highly targeted” national ad campaign in the coming weeks. The ads will likely tout the pure electric car's long range, the sub-$30,000 price after incentives, and the everyday practicality of the environmentally-friendly compact hatchback.