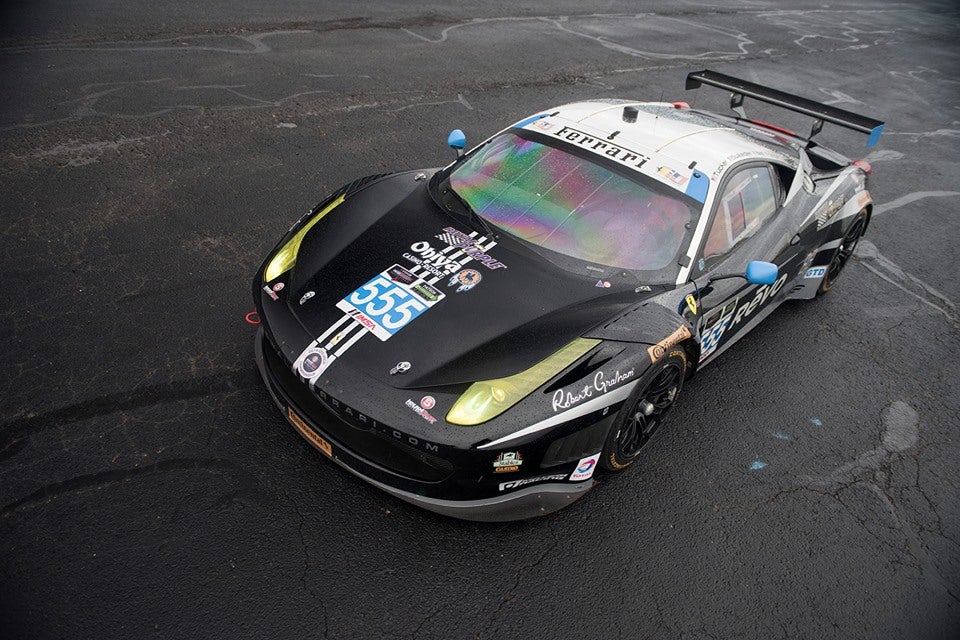 Scott Tucker, 54, founded Level 5 Motorsports in 2006, one of the most successful privateer teams in sports car racing in recent memory, winning the Rolex 24 at Daytona, the Mobil 1 Twelve Hours of Sebring, and finishing on the podium at the 24 Hours of Le Mans.

As a gentleman driver, Tucker surrounded himself with the best co-drivers, the best equipment, the best everything. A private but personable guy, Tucker spent millions on racing, amazing since he came to it quite late in life.

Several years ago, Tucker’s world collapsed. He and the company he was affiliated with were investigated on “payday loan” irregularities, accused of charging massive, sometimes four-figure interest rates on small loans typically made to people who could not get conventional loans elsewhere. He was featured on “60 Minutes,” and it wasn’t flattering. Tucker’s brother, who was involved in the businesses – which in at least one case was intertwined with American Indian tribes, which enjoy special status with the state and federal governments, making it difficult to investigate their finances – killed himself.

In February 2016, Tucker was arrested and indicted on federal criminal charges filed in the Southern New York District of the United States Federal Court System. The charges were brought regarding various payday lending operations that were alleged to have charged illegal interest rates, thus violating RICO and TILA laws.

Level 5 Motorsports, named after a term used in a financial self-help book Tucker liked, seemed to have disappeared.

Until now. Auctions America is auctioning off what is left, and there’s a lot of lots. Said the company: “As a feature attraction for this year’s Auburn Spring event [in Indiana], Auctions America will lift the gavel on a thrilling series of modern race cars and assorted equipment from the former Level 5 Motorsports Collection. Comprising 350 total lots, including 11 race cars, the collection will be offered entirely without reserve, selling to the highest bidder during a dedicated sales session on Thursday, May 11.” There are five Ferrari race cars, a Porsche and five Prototypes.

Lots range from the Ferrari 458 GTD seen here that won its class in the Rolex 24 at Daytona (estimated value $225,000 to $275,000) to a couple of Honda HPD ARX-03 Prototype cars to “assorted hospitality equipment” to “assorted Hypercoil springs.”

There’s the number 33 enclosed-cockpit Lola B1183 Prototype that Tucker raced at Le Mans in 2001 – it’s a gorgeous car. Estimated value:$10,000 to $15,000. Which leads us to wonder: Who is doing the estimating here? It appears to have everything but the engine. The full-function Momo/Motec steering wheel in the car is worth ten grand. (Hey, Auctions America, how about we just give you $10,000 for it and save you guys the trouble?)

Check it out at AuctionsAmerica.com.