The No. 9 BMW Z4 GT3 that raced at last summer’s 24 Hours of Spa-Francorchamps, a grueling endurance race on the famous Belgian racetrack, looked like anything else BMW Motorsport has prepped over the last decade. Big wing, flared fenders, all the essential equipment—save for for the hand-actuated throttle and brake controls.

Alex Zanardi lost both legs in a horrific crash 14 years ago. The Italian CART champion and former Formula 1 driver has never stopped racing, or winning for that matter, and the documentary No Limits is out to prove Zanardi’s latest feat was indeed very, very real.

Just about everything we know about Zanardi—his successive wins in Olympic paracycling, the New York City Marathon and the World Touring Car Championship—is already well documented. This time, however, marks the first time Zanardi has shared a car with teammates. His injuries and the special modifications required inside a racing cockpit would seem to present yet another handicap. Zanardi doesn’t put much stock in that word, though.

“It looks crazy, I understand, but we only live once and I’m going to give it a good try,” he says in the film trailer.

Spoiler alert, given the race was held back July. Zanardi didn’t finish, but it was due to a technical fault on the 500th lap. Until that point, Zanardi and teammates Timo Glock and Bruno Spengler were in the top 10.

No Limits gets a limited release Nov. 24. As for the 49-year-old Zanardi, he’s not letting age, disability or really anything get in his way. The whole “get out there and chase your dreams” advice that remarkable individuals tend to trumpet? Yeah, it’s real. 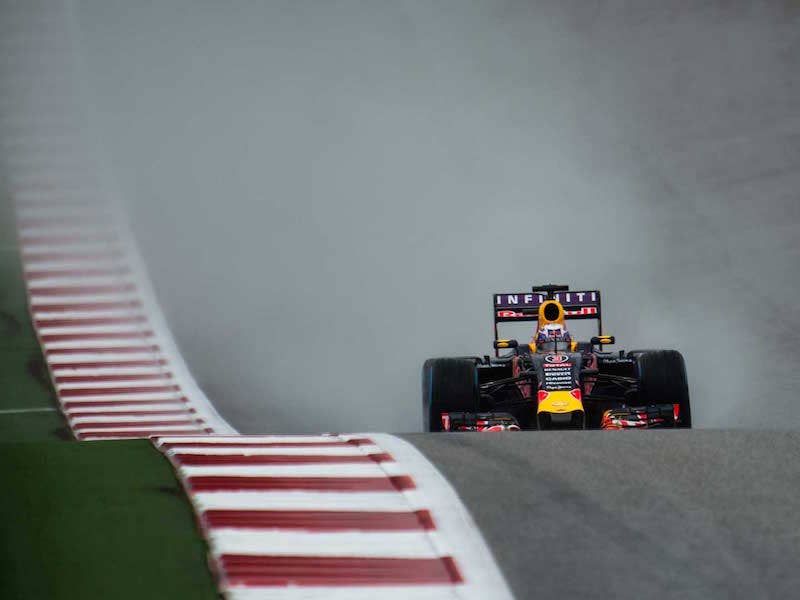 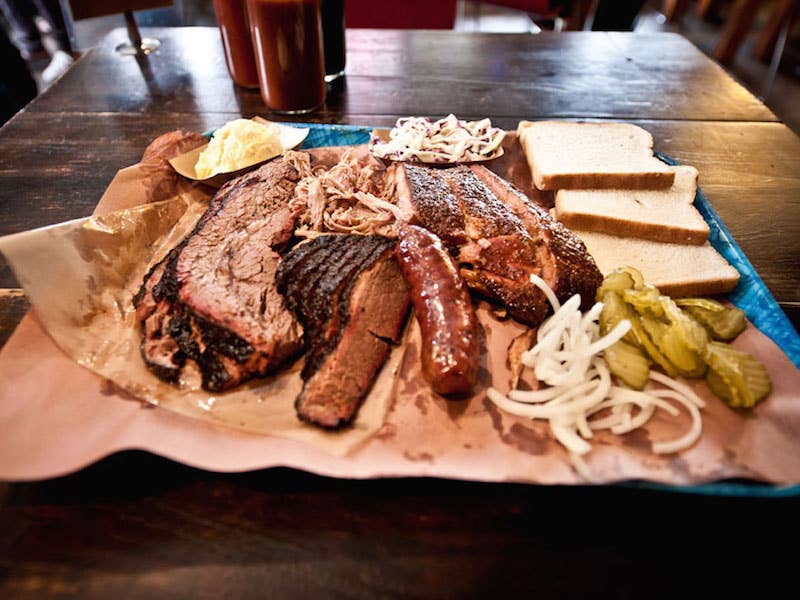 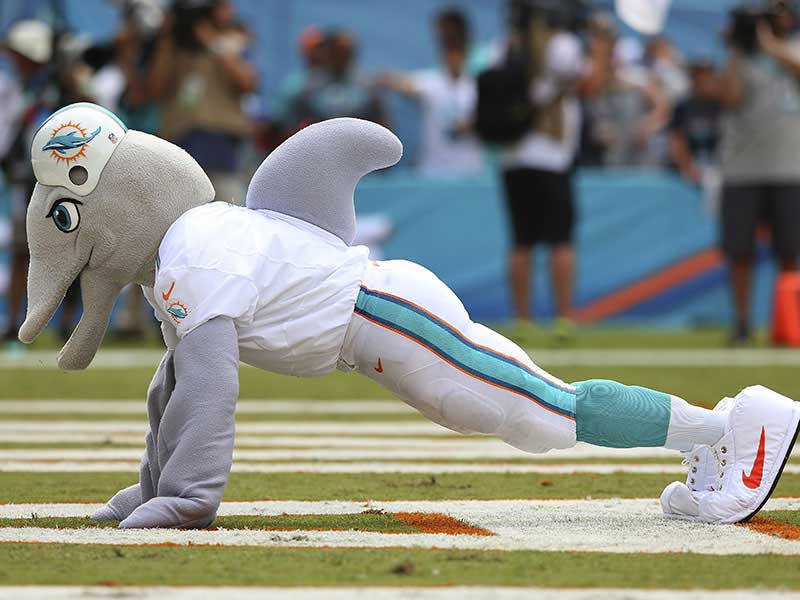