We like to think that when Nick Woodman, the founder of GoPro, was sitting at his drawing board, he envisioned a product that would film epic acts of kindness. Also, this: nine highly trained fighter pilots slicing the air at 621 mph with a patriotic swell of music at their backs.

This video was filmed from the wing of a MiG-29 and the cockpit of a Su-27. The nine hotshots are part of the Russian Air Force’s Kubinka Diamond aerobatics team. Comprised of four flankers from the Russian Knights and five fulcrums from the Swifts, these airborne genies fly within a few feet of one another as they backflip, barrel roll and bank their way to glory. 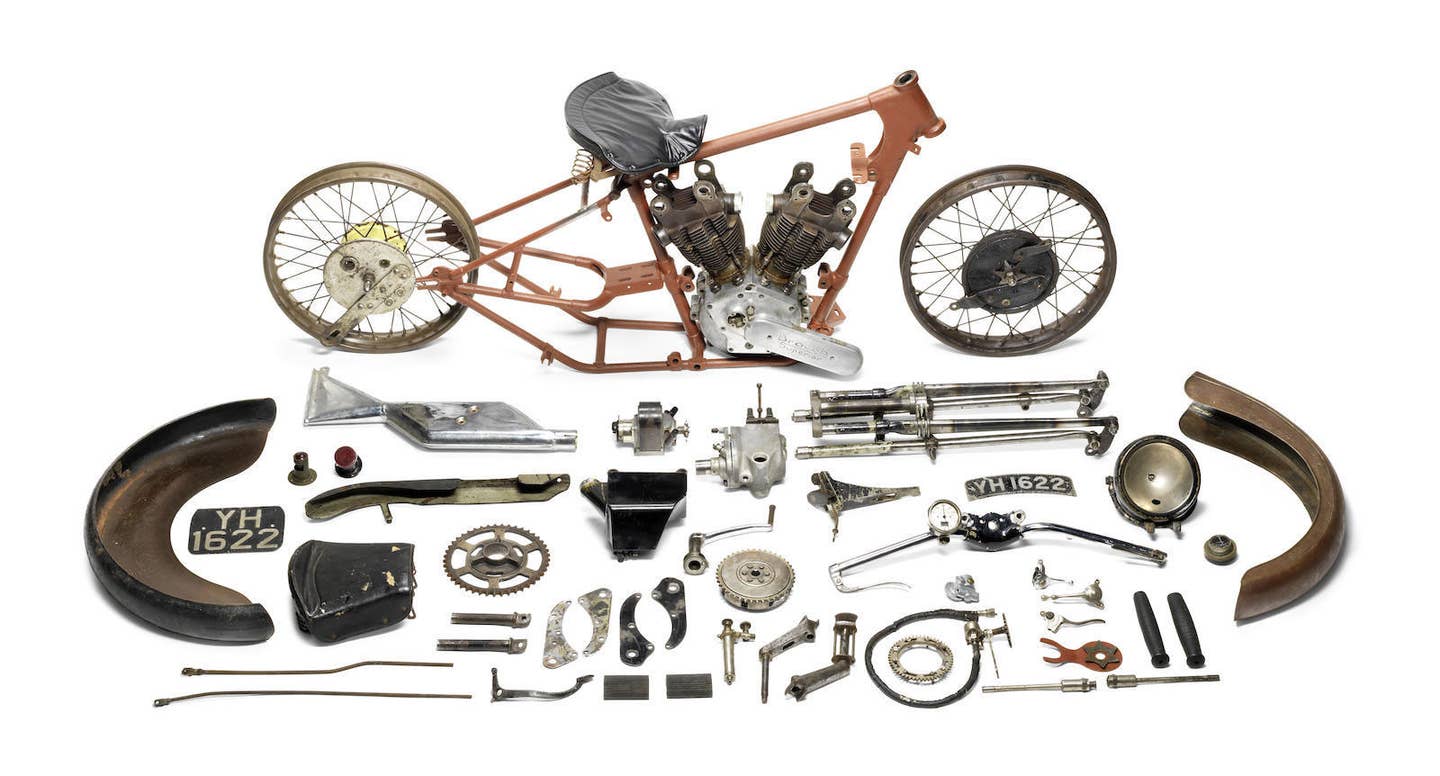 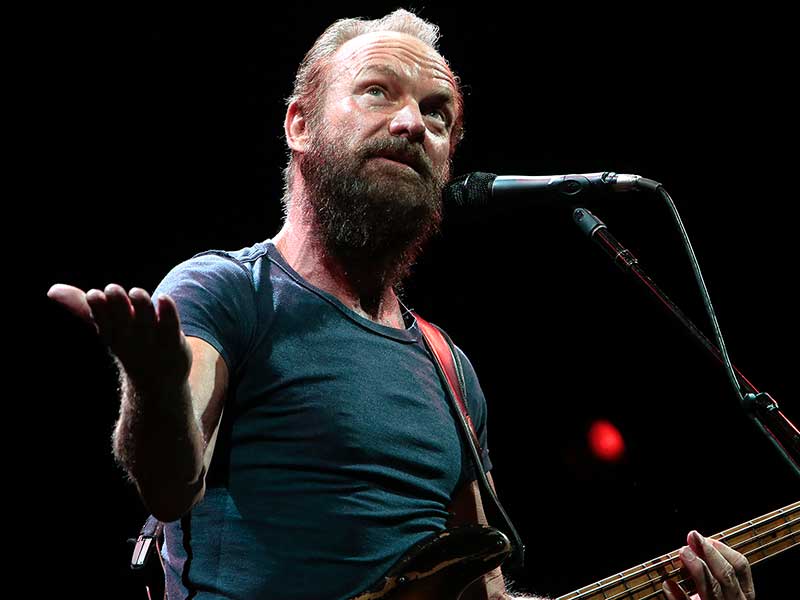 But only in France. And he returns the cars.