A New Brian Jonestown Massacre Tune for Your Driving Playlist

“Get Some” is music for motoring.

Brian Jonestown Massacre is a beautiful anomaly. This odd little shoegaze neo-psychedelic outfit that emerged during the Nineties, since soaring and crashing, plunging into addiction, getting sober. Forty-some-odd members have joined and left. But dammit if the leader, mod-chic rock weirdo Anton Newcombe, isn’t a magnificent creature. This is a man who’s best known for the line: “You’ve broken my sitar, motherfucker!”

Dude’s based in Berlin now, and he’s been recording. Not sure what to title the resulting collection of tracks, Newcombe has opted for Mini Album Thingy Wingy. Seven songs. Due out Nov. 13 of this year. The latest single (“Get Some”) just popped up on Soundcloud. It’s like MC5 playing at half-speed, on peyote, with a slight gothic overcast. Good driving music, and a Wrath-of-Kahn-level earworm. Give it a listen. 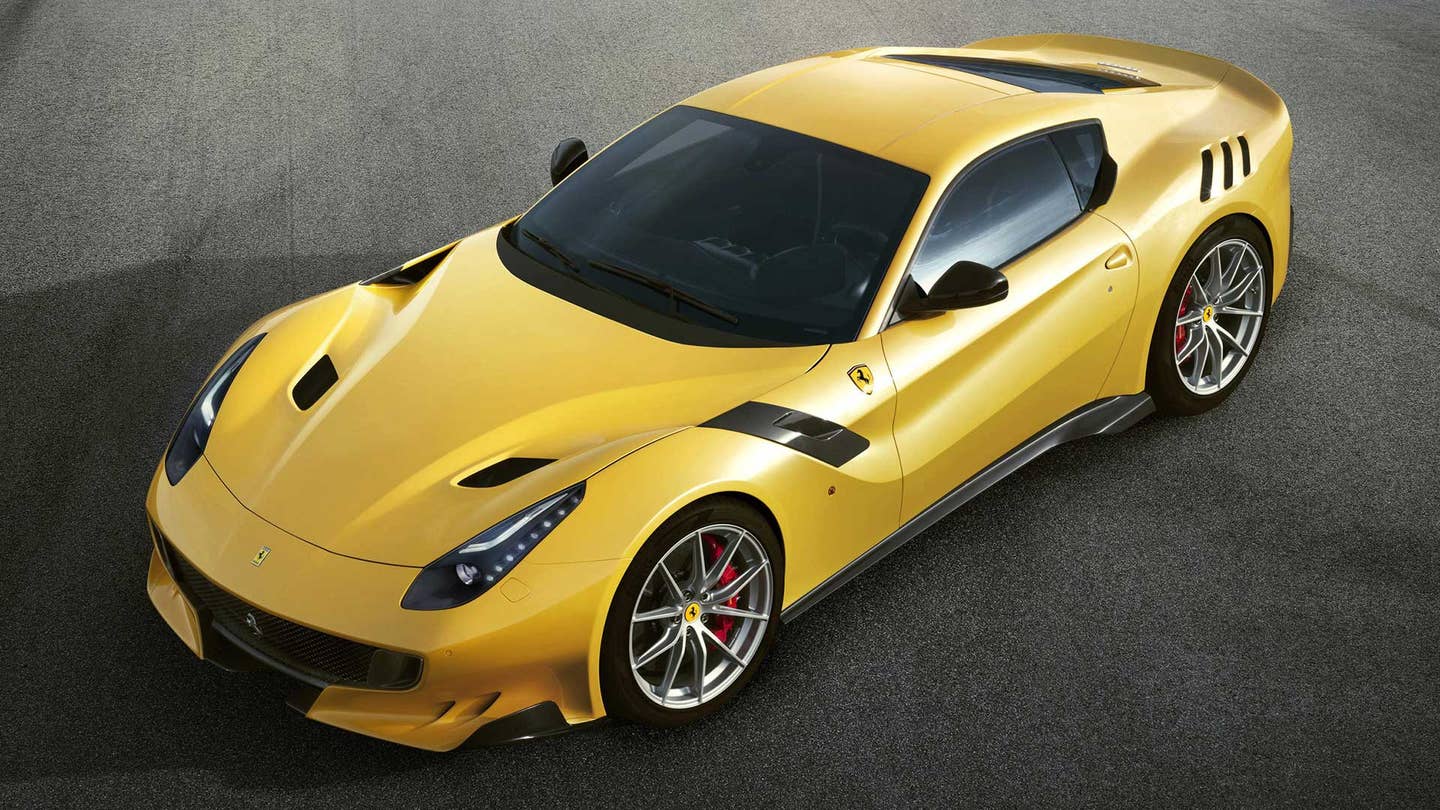 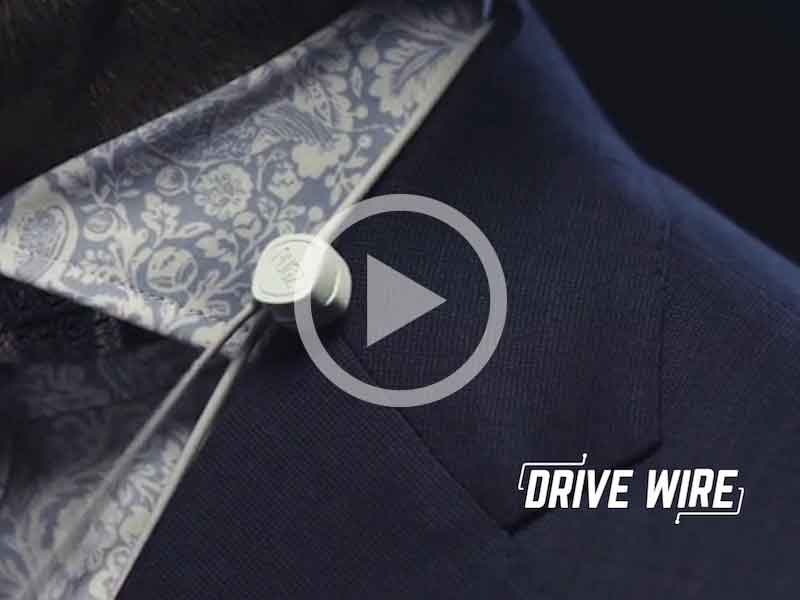 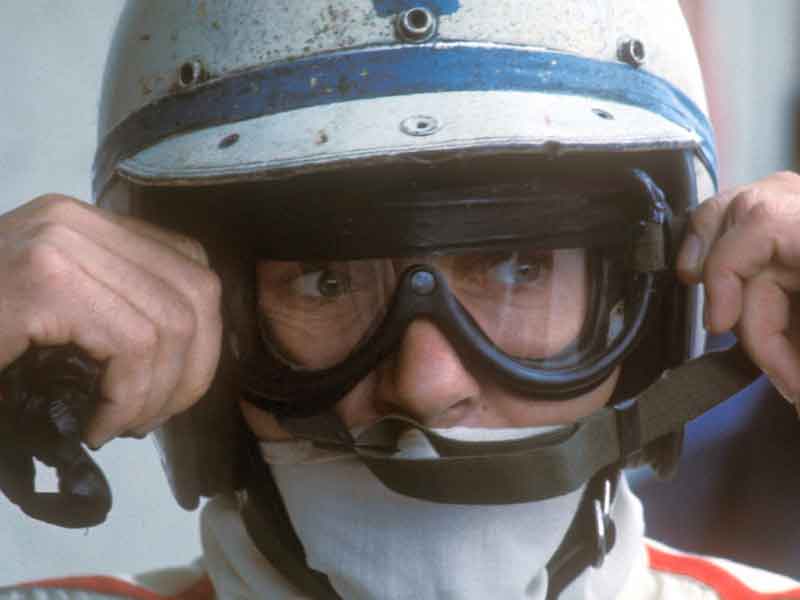