How the SCCA Handles Drivers Who Purposely Wreck Competitors

Read the story: There is also information about a topless car wash in there. 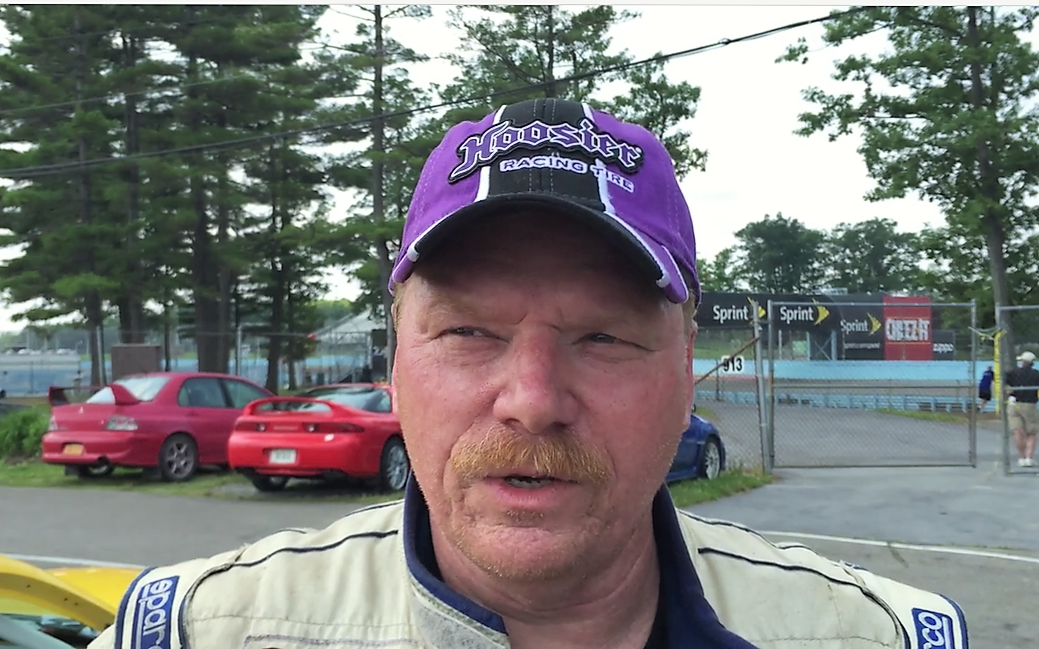 Remember that crash a year ago at Martinsville when a pissed-off Matt Kenseth waited for Joey Logano’s car, then drilled it and rammed it into the wall?

And Kenseth was stunned not only when NASCAR requested that he sit out two races, but that NASCAR would penalize him at all for what he considered to be evening the score?

Note to Matt Kenseth: Steer clear of the Sports Car Club of America.

There was an incident in the recent American Sedan race at the SCCA Runoffs at Mid-Ohio. Each year, the AS race – American Sedans are Chevrolet Camaros, Pontiac Firebirds and Ford Mustangs with small V8s – is one of the most drama-filled of the dozen or more races at the Runoffs. There are some Big Egos and Big Talent and Big Budgets involved in that race, and it seems like the guys wait all year to unload on each other.

A past winner is Tom Sloe, driver of a yellow Mustang, and one of his (multiple) arch-enemies is Andy McDermid, driver of a white Mustang. Sloe and McDermid hit each other on the opening lap, with Sloe getting the worst of it. So on the closing lap, Sloe, who had been in another crash with a lapped car earlier, idled down a hill, waited in the middle of the track until he saw leader McDermid coming, accelerated and hit McDermid in the rear.

“I spun almost to the fence but was able to keep it going. I spun the car around as fast as I could to get back on track, but I really don’t know who or what passed me. I had no idea what position I was when I got back on track, and I still didn’t know until I pulled in and the crew said ‘you’re No. 1!”’ said McDermid. So McDermid won, and Sloe was 14th.

Reportedly McDermid, in his white No. 24 WeatherTech-sponsored car, did a victory burnout in front of Sloe’s car, and likely gave him a hand salute that is a slight variation of “You’re No. 1!”

Initially, the SCCA was going to sit Sloe down for a year, the reconsidered, and suspended him indefinitely. How long is indefinitely? No one seems to know, but it’s for a long time.

Personally, I’ll miss Tom Sloe, who is the sort of guy you would want by your side in a bar fight. According to The News-Herald of Willoughby, Ohio, a 31-year battle with the zoning authority came to a head in 2008. “Common Pleas Judge David L. Fuhry found him in contempt of court for failure to correct three zoning violations – lack of striping on Sloe’s parking lot, storing too many vehicles in front of the business, and storing a junk vehicle outside his business.” His business is an auto repair and restoration shop and car wash. He was jailed for 30 days.

Said the newspaper: “Sloe said he complied with the order to stripe his parking lot--but with purple paint. He also parked wrecks in front of the business, which he said he did to prove a point. ‘Did I push it? Sure, I pushed it,’ he admitted. Sloe said he occasionally operates a topless car wash, ‘Bustin' Bubbles LLC,’ in defiance of township officials because adult-oriented businesses fall under different laws.”

See what I mean? Tom Sloe’s absence in the SCCA pits might make racing a little less dangerous, but possibly a lot less interesting.

If you’d like to see a video of the incident at Mid-Ohio (but sadly not at Bustin’ Bubbles), it’s on Nick Feathers’ Facebook page here: http://bit.ly/2ei5q9i