Just what F1 needs: another country with a foul human rights record and no racing history. 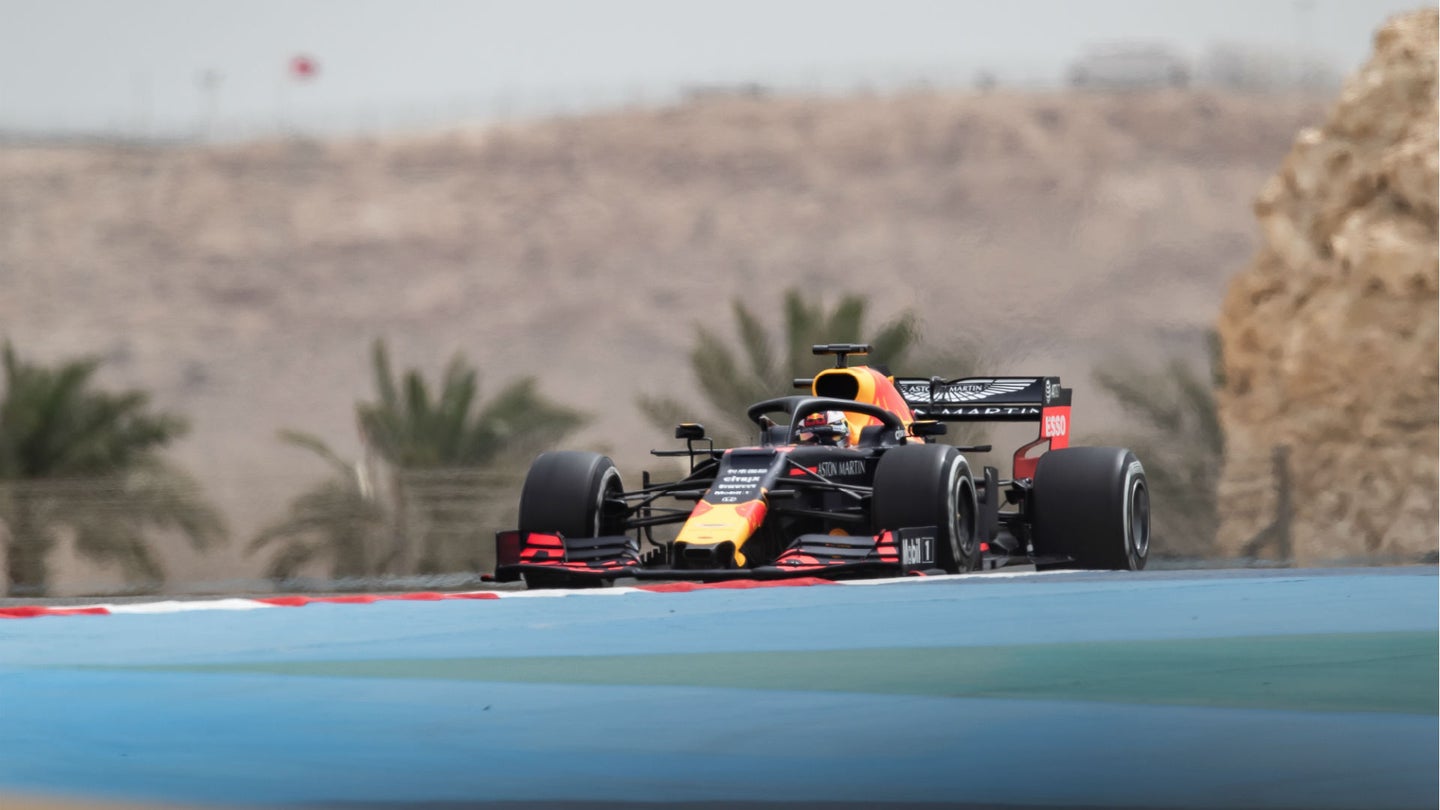 Formula 1 is reportedly discussing a Grand Prix hosting deal with Saudi Arabia that could see the world's most prominent open-wheel race series visit as soon as 2021.

According to The Times, F1's overseers and Saudi officials have already met on several occasions, and F1's management is starting to consult teams about possible objections to racing in Saudi Arabia.

Guaranteeing gender equality, respect for human rights, and freedom of the press are reportedly the topics of greatest importance in these discussions; Saudi Arabia's historically antagonistic stance toward women in the workplace (or even showing their hair in public) clashes directly with the high-profile presence of females in team management or supporting roles.

Journalistic liberty is also uncertain in the wake of the assassination of U.S.-based journalist Jamal Khashoggi, whose killing was reported by BBC to have been ordered by the upper echelons of the Saudi government. As a result, journalists fear that country officials may try to suppress stories critical of its attempts to rinse its reputation by bringing racing within its borders, a scheme which extends to the Dakar rally, which will race in Saudi Arabia starting in 2020.

Reuters corroborated The Times' story but added that its sources advised not to take progressing negotiations as a sign that Saudi Arabia is sure to get its own Grand Prix. In the past few years, several hosting negotiations across the globe have fallen through, including one high-profile case in Miami, Florida, where clashes between pro-race city officials and protesting locals have effectively brought negotiations to a halt. Additionally, teams are pushing back against further expansion of the race calendar, while fans protest the possibility of trading famed racetracks for unmemorable, cookie-cutter circuits in regions without a history of motorsport.

F1, however, has shown on multiple other occasions that it's willing to gloss over atrocious human rights records when enough money is involved, so while the 2021 Saudi Arabian Grand Prix isn't yet a slam dunk, it sure looks like the ball's on its way up the court.

"We are always having conversations with many countries and destinations regarding potential future races," an F1 spokesperson told The Drive when asked about negotiations with the Saudi government. "As usual these discussions remain private and we are not going to elaborate further on this matter."