Will the Move to Pay TV Kill Formula 1 in the UK?

Sky TV's coming paywall is risky for a sport already clinging to a dwindling audience. 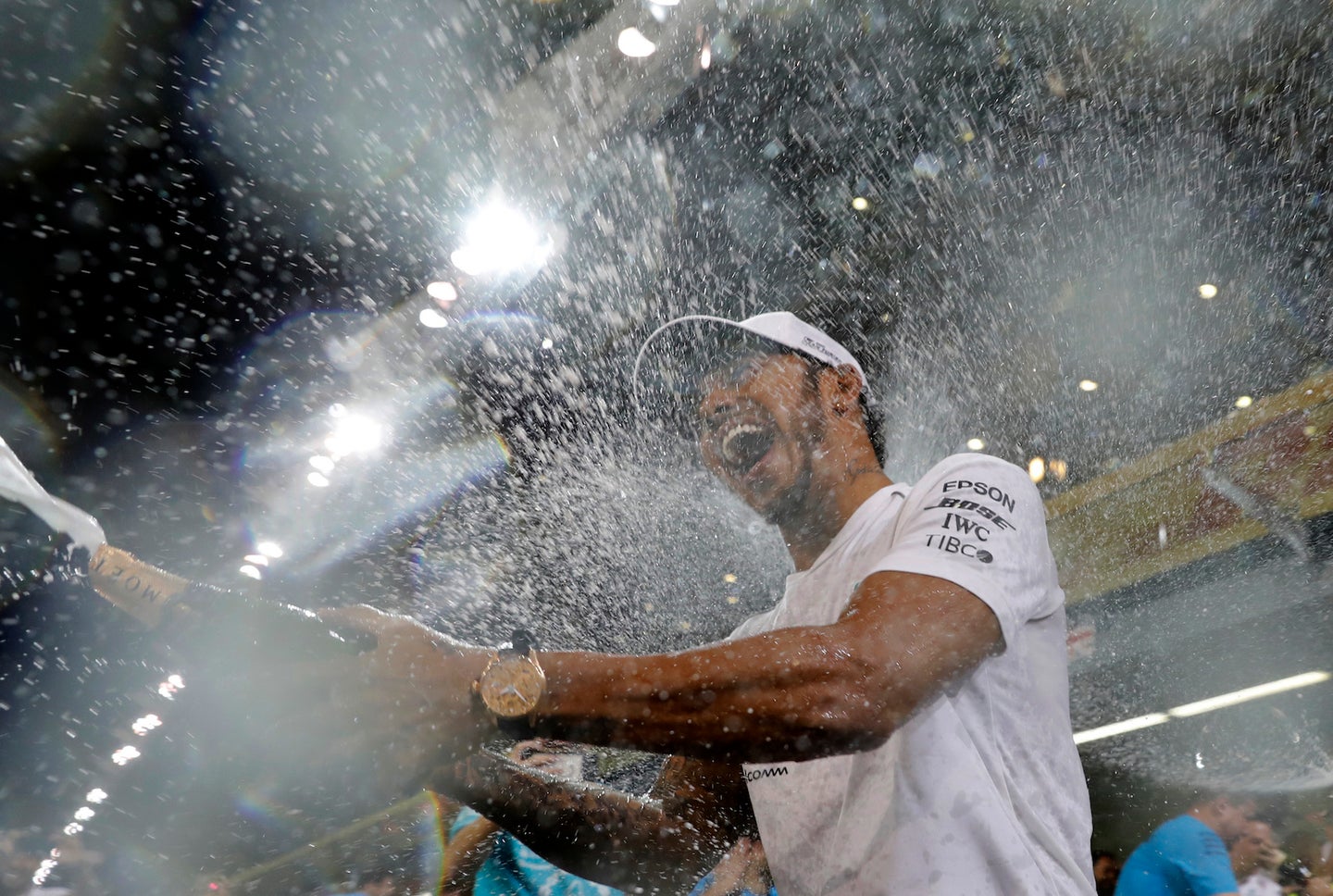 While Lewis Hamilton prepares to contend for a sixth Formula 1 title, fans in his homeland are bracing themselves for a major change in how they watch the sport. Pay TV channel Sky Sports is now F1’s exclusive rights holder in Britain. Only the British Grand Prix will be shown live on the free-to-air Channel 4, which will also broadcast same-day highlights.

Last year the cheapest way to watch in full was via Sky subsidiary NOW TV, at a cost of £150 (or just under $200), though it is yet to be confirmed whether this offer will run in 2019. Even if it is, £150 is a sizeable outlay for a sport that for more than three decades cost nothing to watch, and one that many fans simply refuse to consider.

The Sky deal was struck by Bernie Ecclestone in early 2016, almost a year before he was deposed as the sport’s commander-in-chief. F1’s new owners, Liberty Media, have since made it clear that a full pay TV model is not their preference.

This is understandable. Data collected by the F1 Broadcasting Blog, which provides a detailed analysis of the sport’s coverage, show a significant decrease in viewership since F1 began its phased withdrawal from free TV.

Even by combining Sky and Channel 4’s live race day coverage, viewing figures have almost halved since 2011, the last season for which F1 could be watched entirely without cost. With the exception of the British Grand Prix, the average race this season is unlikely to top 1 million live viewers.

There is no denying that pay TV increases revenues in the short term. Sky is estimated to be paying around $200 million per season for exclusive rights, a substantial leap from the $50 million a year that the BBC paid through 2011.

But the potential long-term effects are less clear. There is no positive way to spin the reduction in F1’s UK audience over the past six years, particularly as this period has seen Hamilton winning four of his five world titles and more than 50 grands prix.

Manufacturers and sponsors alike are under pressure to justify their massive investment in Formula 1, and a strong TV audience in a key market helps their case. If there are fewer eyeballs on screens, reason dictates that sponsors will either reduce their outlay or leave altogether.

Screening the British Grand Prix live should ensure a ratings spike, but the future of the Silverstone event remains uncertain beyond 2019. Should that race disappear from the calendar, so would the requirement to screen a single race live.

Equally worrying is the effect this could have on the next generation of fans. There is a long history of Britain producing F1 stars, with the likes of Hamilton, Damon Hill, James Hunt, and Nigel Mansell becoming household names.

While Lewis is approaching the final few seasons of his career, the arrival of British rookies George Russell and Lando Norris this year suggests a very bright future.

But what hope is there that these drivers will become major stars at home if their careers are played out behind a paywall? Would the likes of Hill and Mansell have caught the public’s imagination if they have raced during an era of pay TV?

The Channel 4 highlights package may help, but this deal only runs through 2019 and is subject to Sky’s approval. What’s more, highlights are of decreasing value in an age when following the event via social media has become so important to fans.

It is difficult for sports to create stars in an increasingly saturated market. Stars are what keep fans engaged and fan engagement is what keeps sponsors interested. Above all, it is this reduced exposure that makes the pay TV model such a risk for Formula 1.

Comparisons are sometimes made with Premier League soccer—behind a paywall since 1992—but the sport occupies a far more important place in British society than F1 ever could. A better reference is cricket, which suffered a major popularity slump after moving to Sky in 2005. Next year, it will partially return to free-to-air TV in a bid to revive its fortunes.

It is easy to wonder if F1 will follow the same path and return to at least some kind of free coverage after 2024. The question is what damage might be done in the meantime.