The real life Drift King will race in this year’s WTAC in something special, but the organizers won’t say what yet. 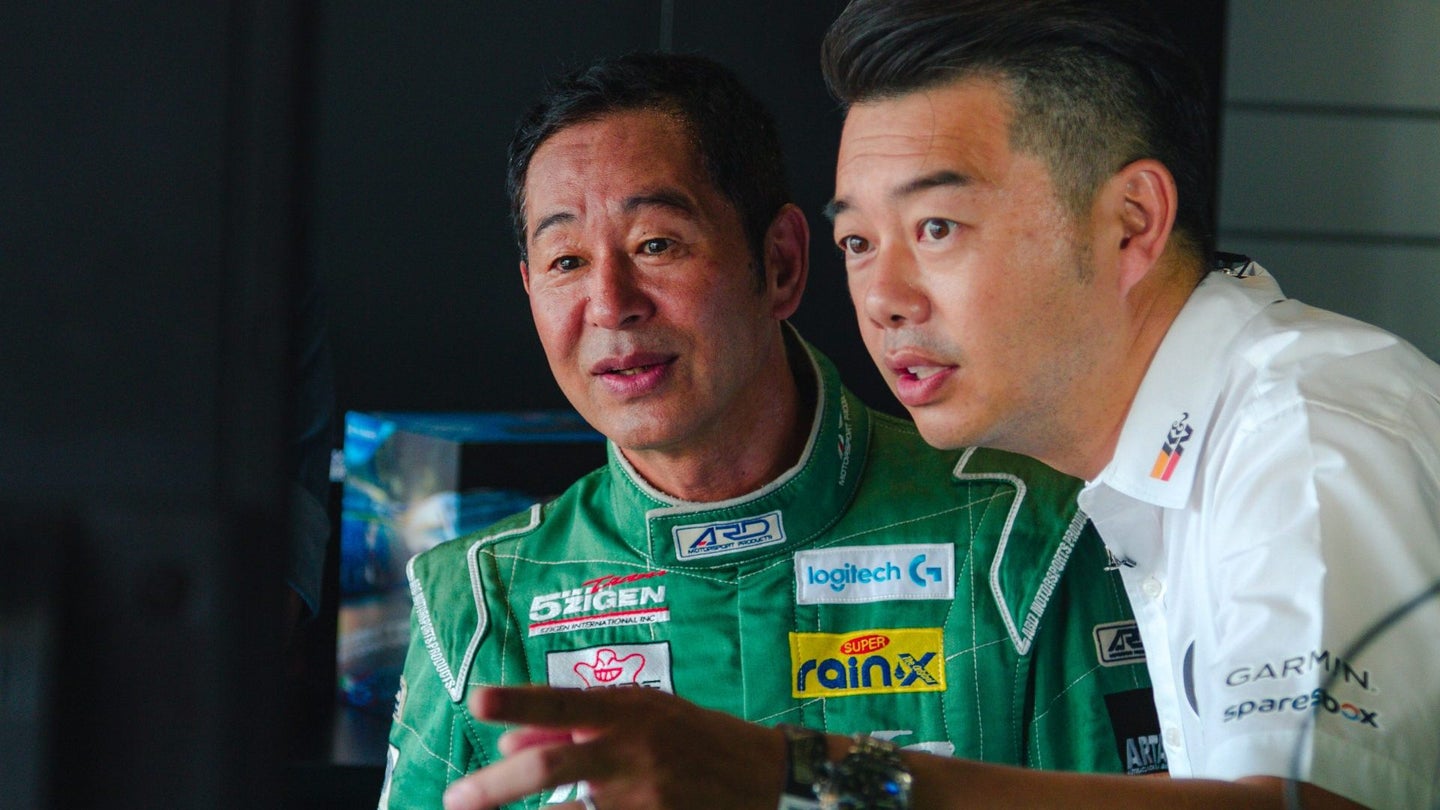 Tsuichiya has previously involved himself with the WTAC as an exhibition driver, appearing behind the wheel of a Pagani Huayra BC hypercar, a replica of a Group A Nissan Skyline GT-R, and the car his influence made famous: the Toyota Corolla Sprinter Trueno. For the first time in the event's history, Tsuchiya will compete in the race itself, driving a car not yet revealed, but teased by organizers as "something very special indeed."

The Drive probed WTAC personnel for hints about the car, though an event spokesperson declined to leave any breadcrumbs, stating that the entry still needed finalization.

Keiichi Tsuchiya is one of racing and car culture's most influential figures. He was instrumental in popularizing drifting as a motorsport, and was an editorial consultant for the popular manga and anime series Initial D and Wangan Midnight. His involvement in drifting and illegal street racing, as popularized in his breakout drifting showcase video Pluspy, even got him into trouble early in his racing career. Tsuchiya, however, would go on to lead a successful motorsport career.

He won his class at the 1995 24 Hours of Le Mans, finishing eighth overall, and he came within a shout of winning overall with Toyota in 1999, one of Toyota's many close-but-no-cigar bids for the win. (Toyota's unlucky Le Mans streak was busted this past weekend.)

It would be hard to beat the uniqueness of driving a Pagani, so whatever Tsuichiya and the WTAC have in store must truly be special. Mazda's own Le Mans winner, the 787b, has appeared at WTAC multiple times in the past, so maybe we'll see four rotors roar in this year's World Time Attack Challenge.

Grooves in asphalt at precise intervals can produce musical notes. Placing several in a series will stitch together a tune.