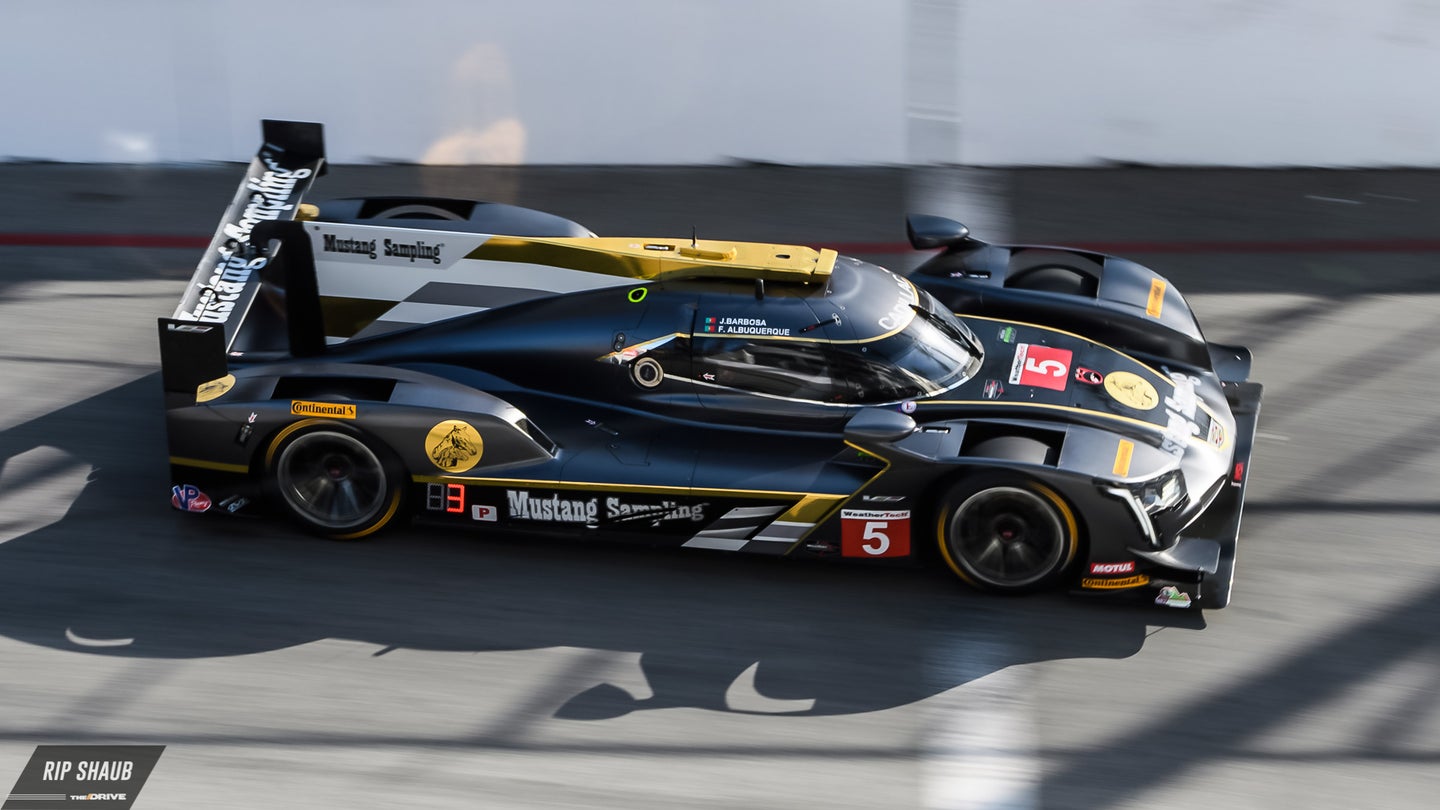 The official entry list for this year's IMSA contest at Mid-Ohio reveals a total of 34 cars that will take to the course on May 4-6.

Of the competitors that will participate in the series' return to this famed sportscar track, 14 of them fall into the Prototype category with eight manufacturer-backed GT Le Mans entries and 12 GT Daytona cars. After missing out on the Long Beach round of competition, the Pro-Am GTD class sees a healthy field of racers with several two-car efforts including Wright Motorsport and hometown-favorites Meyer Shank Racing. The other categories will be tasked with battling traffic on the 2.4-mile circuit with more Daytona Prototype internationals and LMP2-spec cars filling the grid than in any other division.

Notable omissions from the May contest include the Ferrari-supported Risi Competizione GTLM squad and Spirit of Daytona Racing's Cadillac DPi-V.R. This will be the second consecutive event without the two teams as they both sat out of Long Beach in mid-April. Such was expected of Risi as the crew announced earlier in the year that it will focus on North American Endurance Cup races, and as for SDR, it's still recovering from a tremendous crash at Sebring with Tristan Vautier behind the wheel that required a replacement of the car's carbon fiber tub.

This year will also see the return of Bill Auberlen to Mid-Ohio as he is set to drive Turner Motorsports' BMW M6 racer alongside Dillon Machavern. Auberlen, the winningest active IMSA pilot at this course tying Oliver Gavin with four, is one of 16 entered drivers to have previously claimed victory at the track despite the series having not visited in five years. The BMW factory driver will be making his 401st career start in a Bimmer while shooting for his 152nd P1 finish.

Team Action Express' Mustang Sampling team heads into Mid-Ohio as the championship leader with a five-point lead over Whelen Engineering's No. 31 Cadillac.