Formula 1 will not feature "grid girl" promotional models for the 2018 season onward, ending a longtime motorsport tradition. The change was announced Wednesday through the sport's website.

“Over the last year we have looked at a number of areas which we felt needed updating so as to be more in tune with our vision for this great sport," stated Liberty Media's Sean Bratches.

"While the practice of employing grid girls has been a staple of Formula 1 Grands Prix for decades, we feel this custom does not resonate with our brand values and clearly is at odds with modern day societal norms. We don’t believe the practice is appropriate or relevant to Formula 1 and its fans, old and new, across the world.”

This decision arrived after Liberty Media began a reinvestigation of the value added by grid girls to the sport with BBC reporting that the decision has been stewing since at least mid-December. Reactions are mixed with traditionalist fans taking to social media to voice their displeasure with the change and even former grid girls speaking out in favor of the tradition.

Some have suggested the use of children as banner-bearers in lieu of professional models—something we at The Drive can get behind. An impressionable child is more likely to develop a lifelong interest in the sport from such an opportunity than an adult with decades of life behind them. Call them grid kids if you want the name to rhyme, too. 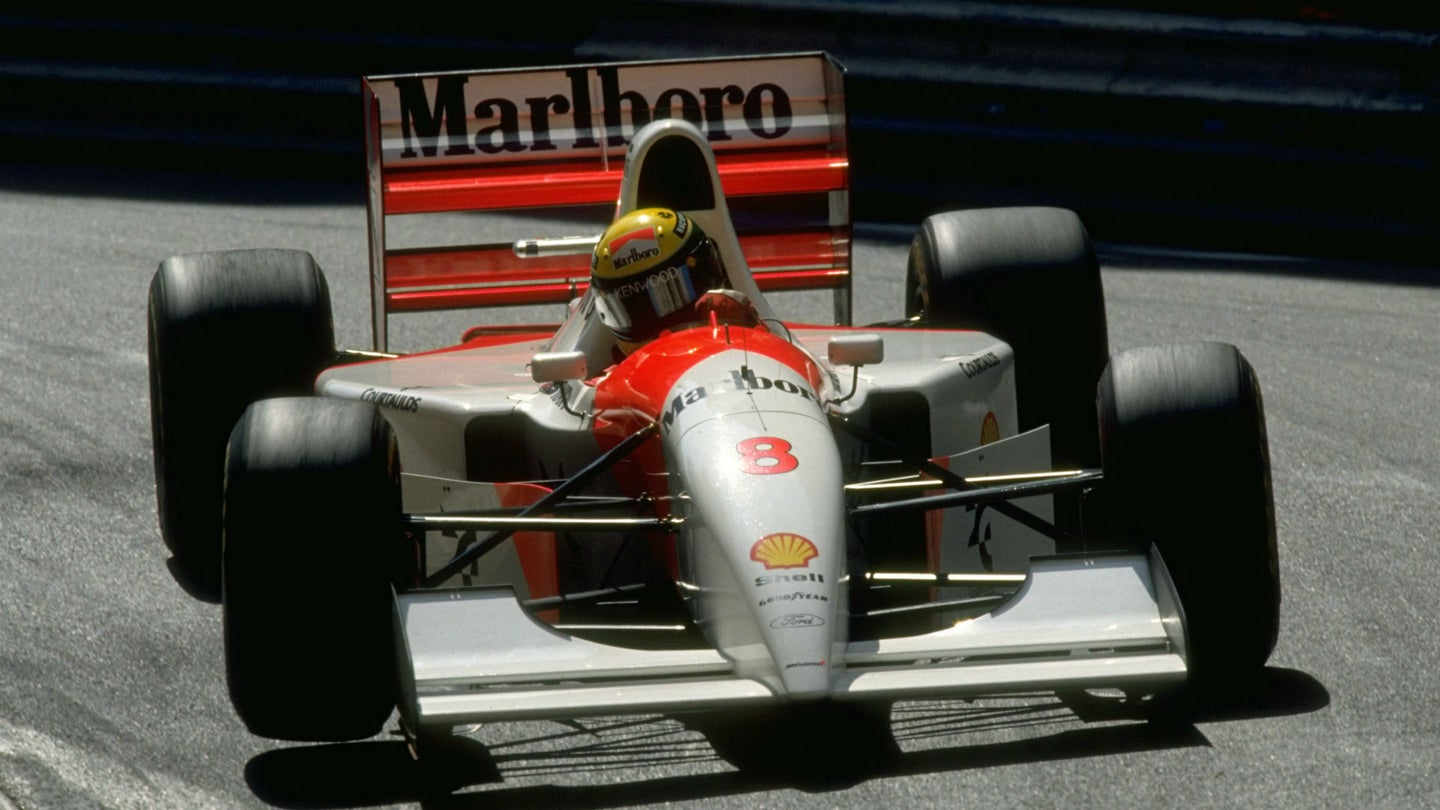 Senna’s famous McLaren F1 car will head back to Monaco in May and sell for a hefty price. 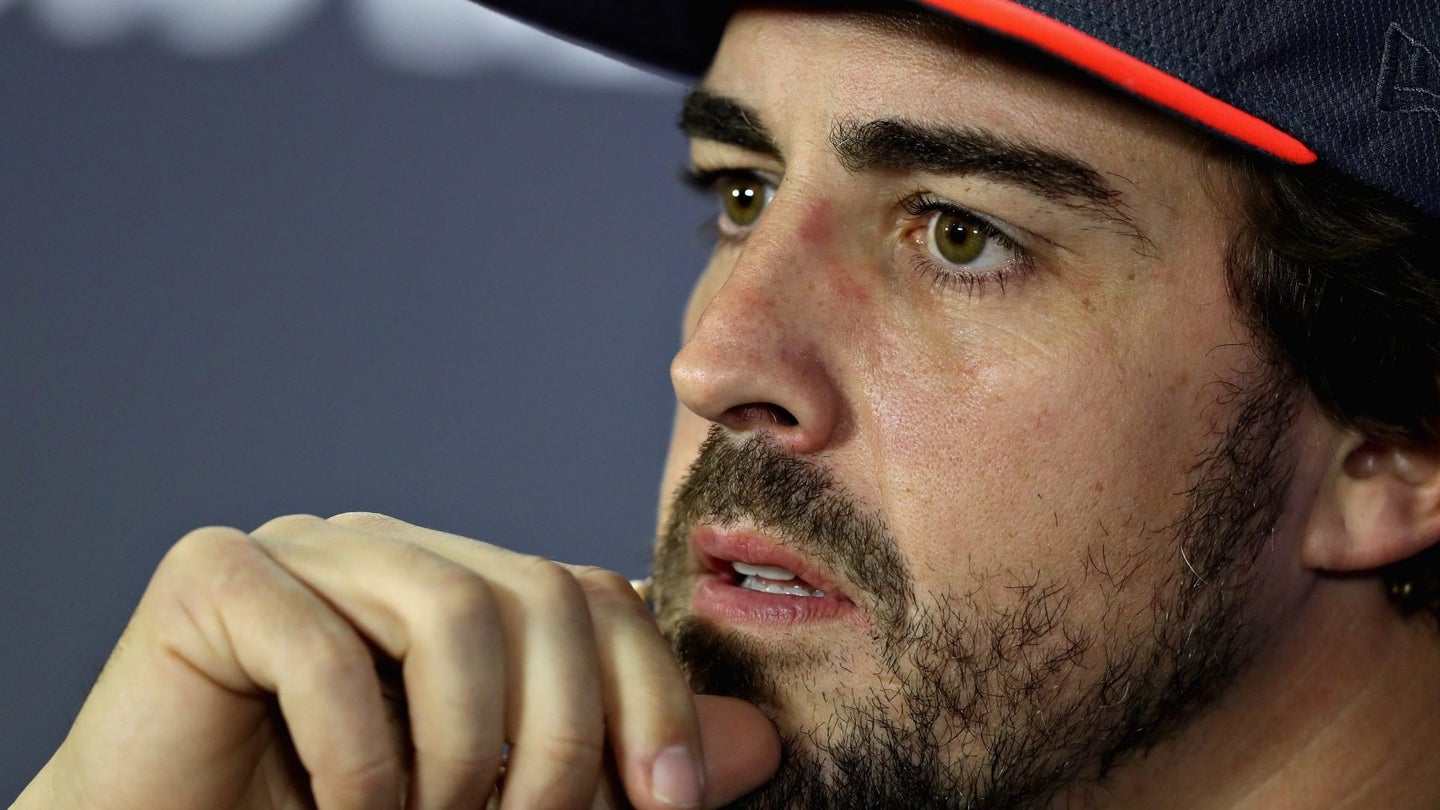 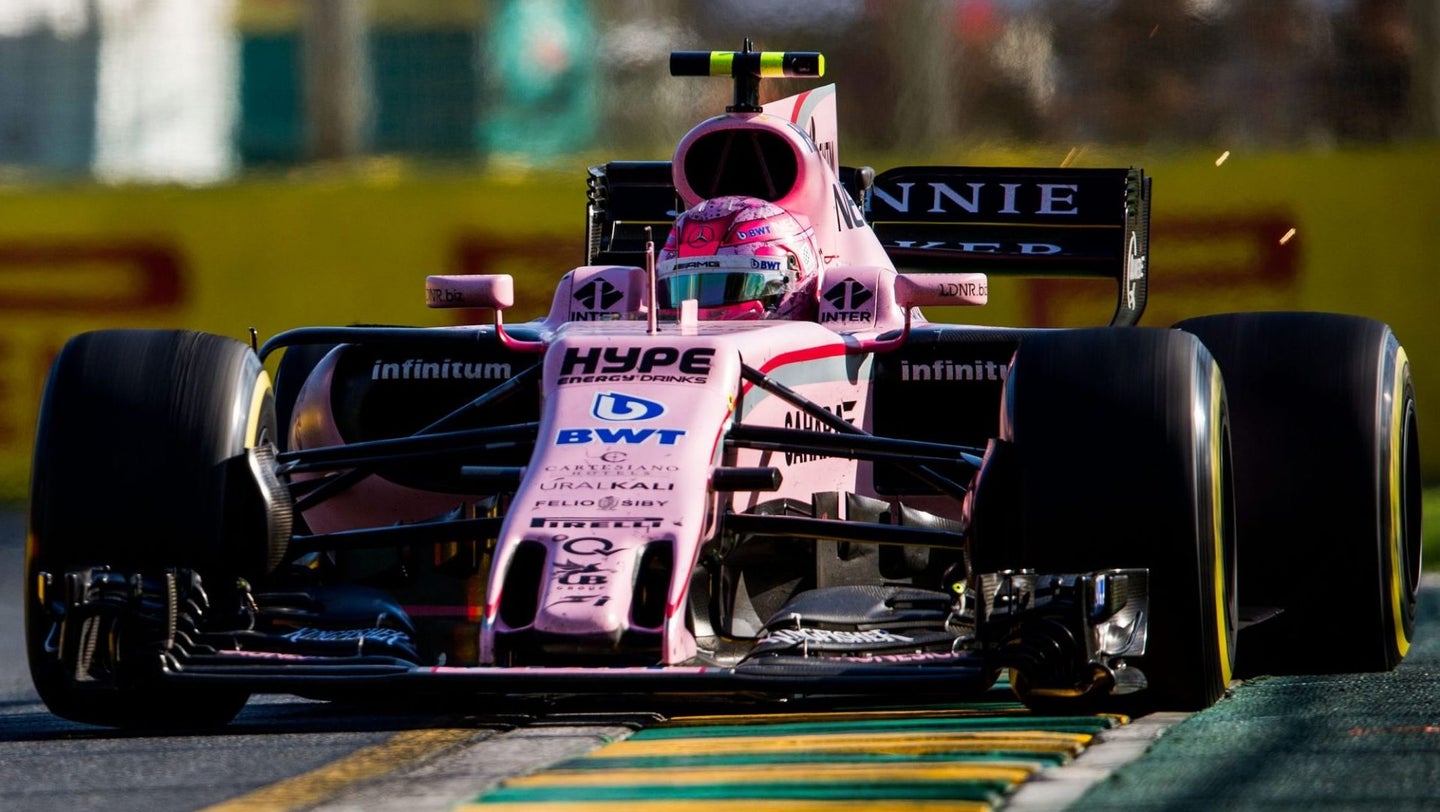 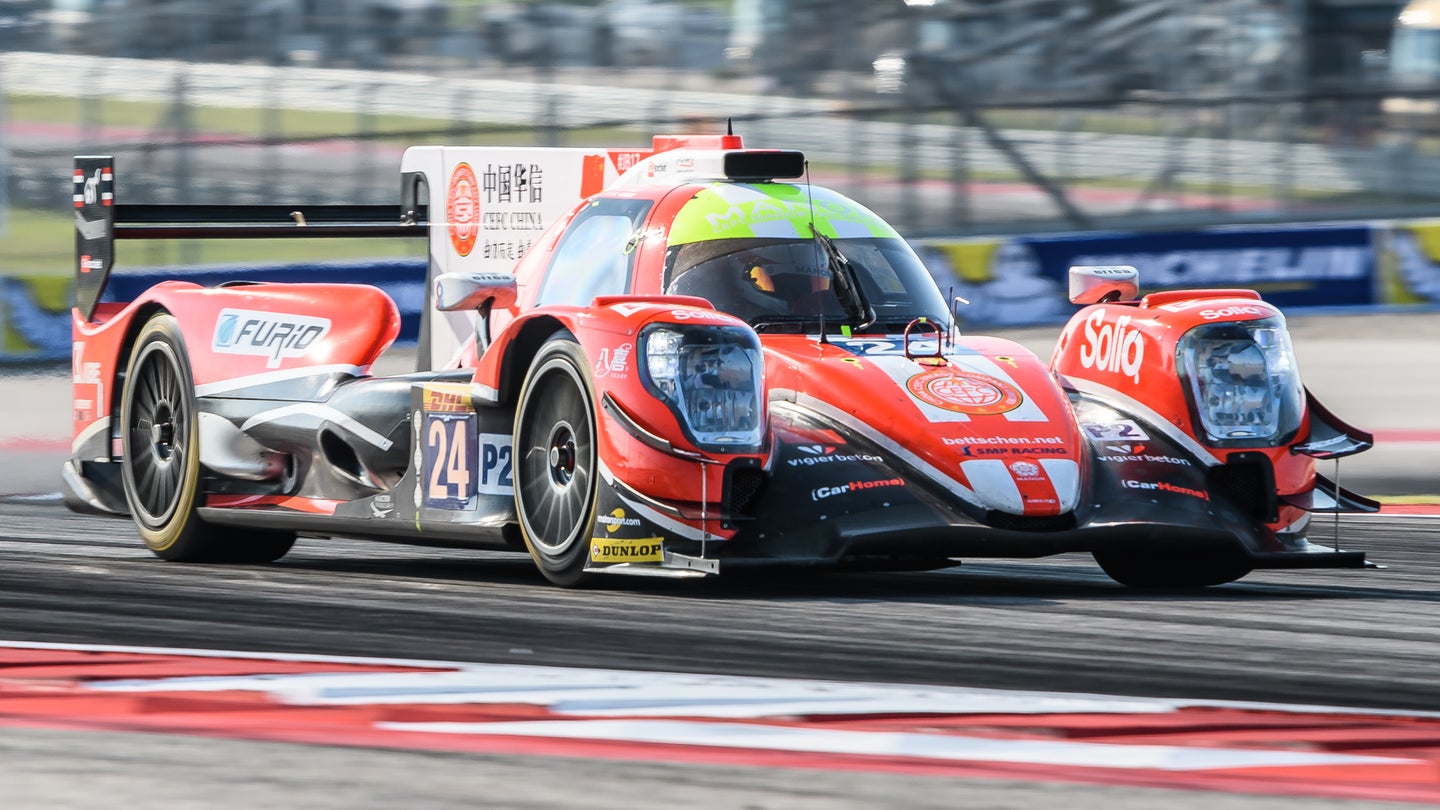 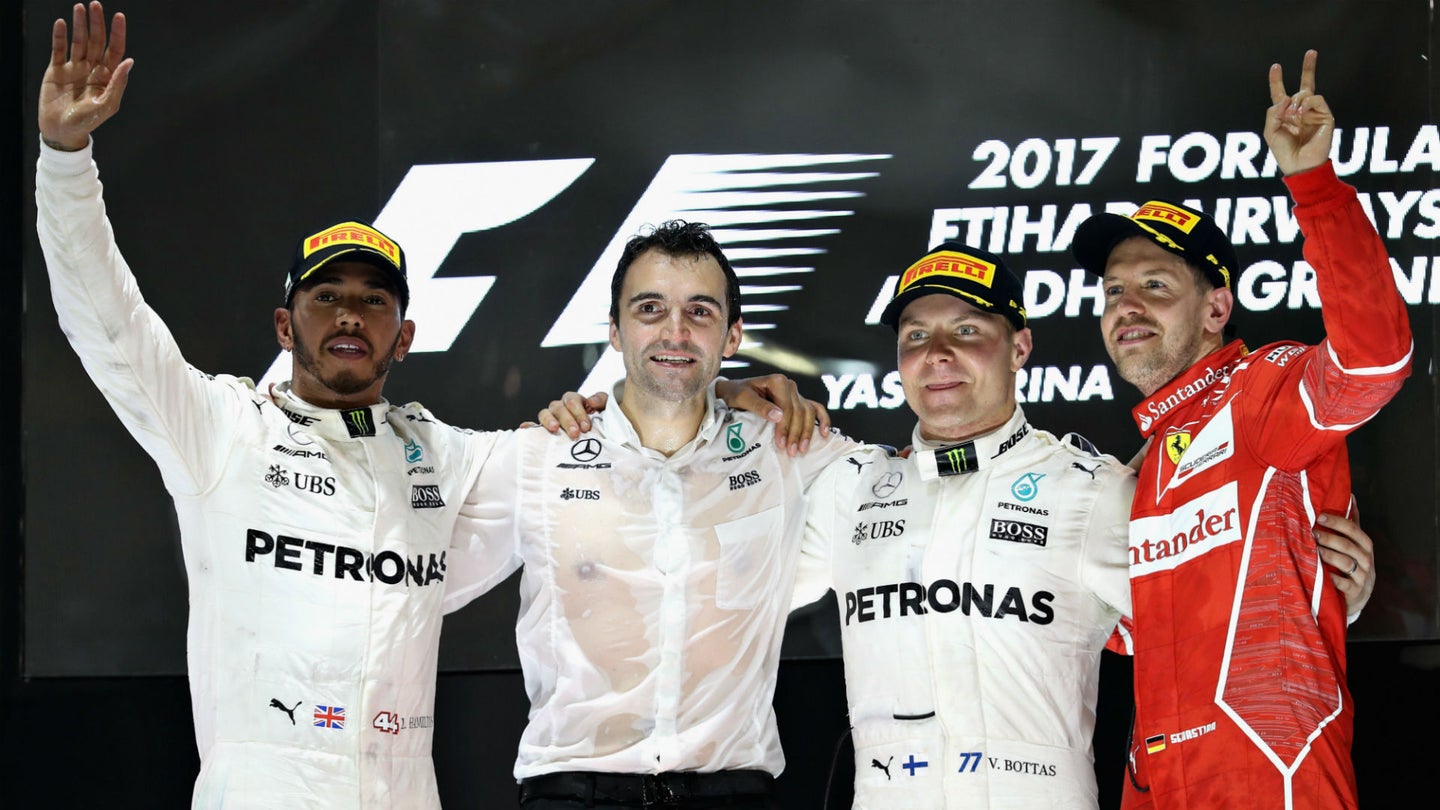