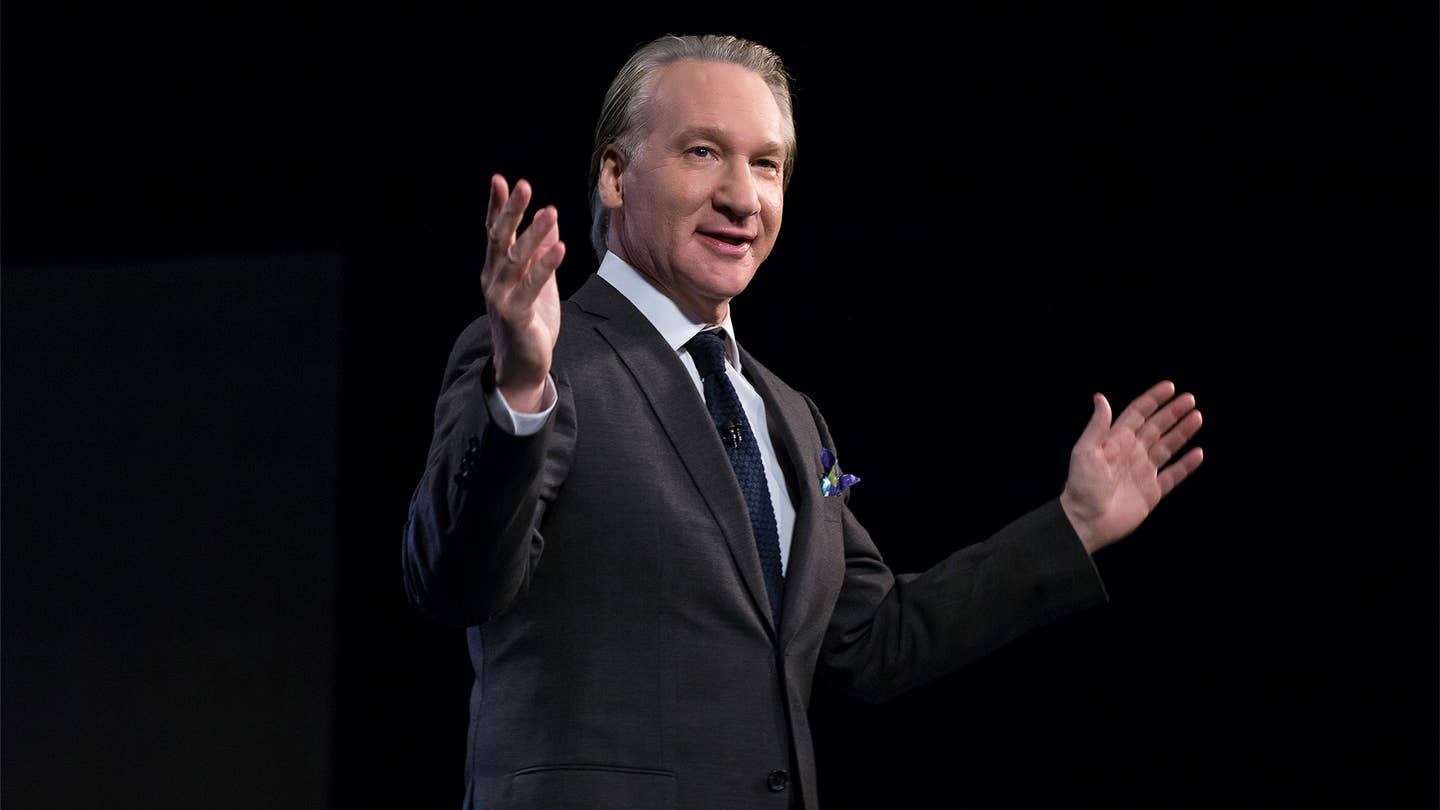 I have never in my life seen such inaccurate, naïve, and downright dishonest reporting than I do whenever the big gun issue floats to the top of America’s consciousness. This is not about whether we should ban guns or increase background checks; both sides have their fair point of view on this complicated manner. It's about the media going straight for sensationalism and spinning stories out of thin air to push an agenda, or just to get clicks. In doing so, the media only hurts the possibility of having a real debate about America’s gun policy, and how to actually save innocent lives.

It's plain and simple: If you don’t know much about guns, and are not willing to do the research, you should not report on them.

How many articles like this one, or this one, or even like this one did I see in the week following the Pulse nightclub shooting, with headlines stating: “I Bought This Gun In Less Time Than ______!” (Insert: “It Took To Renew My Car Registration”; “To Get A Marriage License”; “Order A Bloomin’ Onion At Outback Steakhouse,” or whatever—every article was essentially the same.)

Whatever the headline was, it didn’t seem like the objective was to inform, or debate, but to shock non-gun-educated people into thinking that the system is crippled, or absurd, when actually they were proving that the system worked for them perfectly. The process of buying a gun was fast, efficient, and it accomplished exactly what it is meant to do based on our current legal framework. They went in and selected a firearm to purchase; the gun dealer did their job of running a background check through the official system, and the customer walked out with their purchase in a timely manner after being cleared to do so through the official channels.

So instead of just saying that in most states you can go in, and if you pass a background check, walk out with your purchase, the articles were used instead to convey the writer’s predisposed disgust for firearms. This may be self-satisfying for the writer, but it's hardly beneficial to their readers.

This is just one aspect of imbecilic reporting on firearms that clogs your Facebook and Twitter feeds. It's entirely understandable that a reporter just hates guns. They may personally believe they have no place in our society. But loading up the public with totally inaccurate information supported by little evidence to suit that viewpoint just makes it that much harder for our society to have a real and substantive debate on the issue.

Probably the biggest and most maddening misconception out there is on “machine guns” and “assault rifles,” and it's largely driven by the media and by pro-gun-control politicians that won’t make their arguments for stricter gun laws on the facts. Even Bill Maher, who is well known for his liberal leanings, thinks this incessant disinformation about what an “assault rifle” or “machine gun,” and on guns in general, is damaging the possibility of real reform:

Make sure to forward to 4:15 if the video does not advance to that point automatically.

So yeah, an AR-15 or an AK-47 derivative (and many other types), as sold to the American public, is not a machine gun—it's the same as the vast majority of firearms sold today: a semi-automatic firearm. For every pull of the trigger, one round comes out of the barrel. A machine gun, on the other hand, lays down continuous or bursts of fire via a single trigger pull. And guess what? The sale of actual machine guns was largely banned by the National Firearms Acts (NFA) and Firearm Owners' Protection Act (FOPA), the latter of which was passed during Ronald Reagan’s time in office. So no, you cannot just go out and buy a machine gun, and while an AR-15 or AK-47 or other tactical-looking rifles may look like their fully automatic counterparts, they do not operate in the same fashion.

In this business—that of journalism—it seems like everyone is looking for an angle on a major news peg, sometimes regardless of whether it's valid or not. In the last couple of weeks I've had exchanges with other writers on the subjects of “what is a machine gun,” even though the FBI clearly defines that already in the NFA, and even on the “outrageous” nature of the descriptions of ammunition that manufacturers put on their packaging. Upon reading the description in question, it was clear that it was just boilerplate FBI language about wound channel and penetration that is used to describe the effects of ammunition. It should be considered smart to know how ammo performs in testing before loading it into a gun, right?  But to journalists with no experience with firearms it looks like some crazy violent Madison Avenue-derived marketing language. Once again, this all makes a real debate on America’s gun policy problematic.

If you've never shot a gun, or didn't grow up in an area where guns were a part of life, or just have a predisposed viewpoint about the firearms industry and the people who support it, than anything gun-related probably seems scary and foreign. And even the best reporters sometimes get it wrong. It happens. Case in point: the Orlando shooter did not use a AR-15, he used a high-end Sig Sauer MCX. But the current level of hyperbole around guns is sickening, and it may be the greatest example of media bias that exists today.

Let’s talk about real metrics, like how many long rifles are used in mass shootings, or related to overall deaths, compared to handguns. Let’s talk about magazine size restrictions and really attempt to answer the question scientifically if limiting their capacity could realistically save lives. Not just that, but how would such a ban could even be put into place with hundreds of millions of high-capacity magazines already produced? Let’s talk about expanding the background check system and about universal waiting periods and how to keep any gun out of a lunatic terrorist's hands. Let’s talk about this country’s poor mental health system, one in which in-patient care has been replaced by handfuls of prescription bottles. Let’s talk about gun insurance and mandatory training. Let’s talk about what other countries, Israel for instance, do when it comes to who gets guns, and how they're allowed to use them, and where they're allowed to carry them. But let’s drop the bullshit that tactical-looking rifles are actually machine guns, because in reality they do the exact same thing as a rifle without a pistol grip and a wood stock.

Let’s also drop the idea that everything the firearms industry does is maniacal. But let’s talk about the power the NRA has over our elected officials. And above all else, let’s address the war currently raging on the streets of places like Chicago, where cheap illicit handguns have already left a whopping 1,873 shot just this year. It's not all about what happens when one monster goes into a nightclub and kills in the name of ISIS.

In the end, understanding and correctly conveying the technical aspects of firearms should be the easiest part; the Constitutional and existential arguments as to who should get them, and how, should be the hard ones.