Bunker Talk: Let's Talk About All The Stories We Didn't Report On This Week 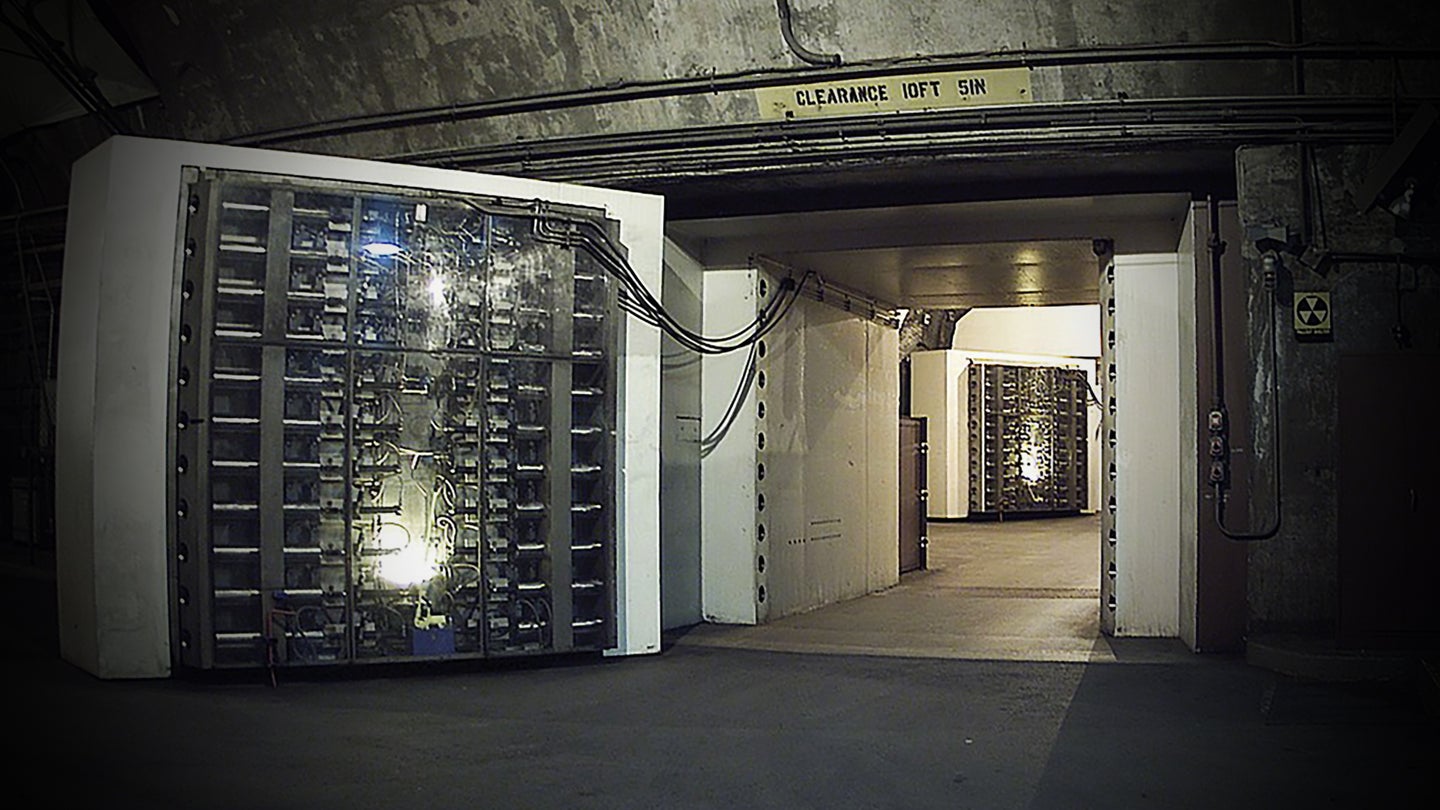 After missing last week, it's probably time we all get together for a little bunker talk. This is a weekend open discussion post for the best commenting crew on the net, in which we can chat about all the stuff that went on this week that we didn't get to. In other words, literally an off-topic thread.

We can talk about how tensions are seriously escalating in the South China Sea, with VP Pence calling out China directly for their actions in relation to USS Decatur's FONOP:

His remarks come as reports surface that the U.S. Navy may be prepping for a huge show of force in the highly contested region. Meanwhile, the Chinese government isn't mincing words either. Where is this all headed?

Speaking of China, it looks like their first FC-31/J-31 prototype isn't that high on the list of sensitive technologies anymore as it was spotted being towed in pieces on a flatbed trailer. It looks like the real deal too! With the much more production representative and advanced second iteration of the type now flying, the original technology demonstrator appears to be destined for static display at the Zhuhai Airshow:

But what about these ten commandments of damage control from the USS Turner Joy? There have to be some life lessons in there somewhere!:

Once again, this is an entirely open exercise, let's chat!