You have to be among Ferrari's favorite customers to be allowed access. 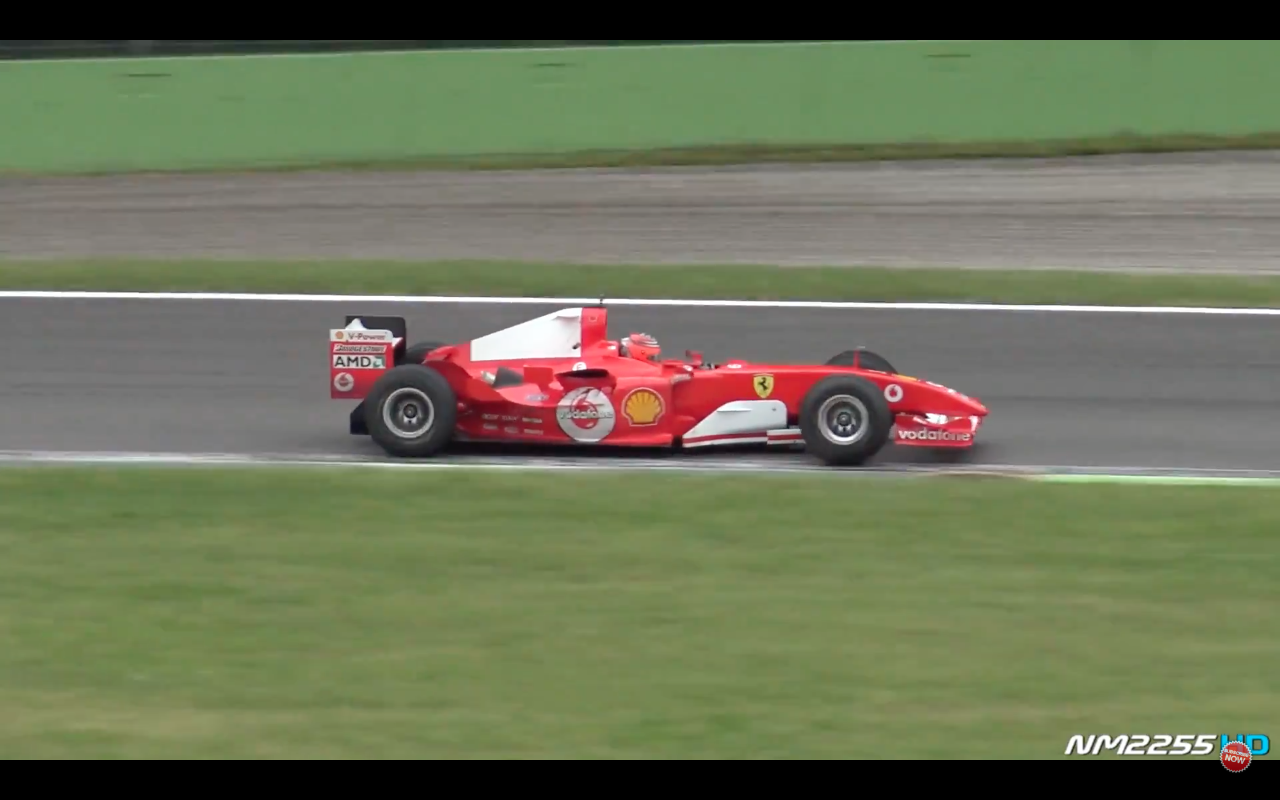 It is no secret that Ferrari, one of the world's oldest and most esteemed car makes, has their favorite customers. Their halo cars that come around once per decade can't be just bought by anyone who happens to have a few million dollars sitting around, no, Ferrari must select you as a worthy buyer. This was a practice started with the Enzo in 2002, with offers to sell the new halo car made to customers who bought its F40 and F50 predecessors. This practice was continued with 2013's LaFerrari. All of this exclusivity extends to the company's private Corse Clienti track days, at which only special Ferrari-built track cars can be driven. The most pedestrian car you will see is a 599XX, one of the track-only variants of the now retired 599.

The real reason to try to watch these track days is to get a glimpse of even rarer, more special cars in action. Cars such as the 599XX Evoluzione, the FXX, the FXXK, and most importantly, past Scuderia Ferrari Formula One cars that have been bought by customers keen to experience the upper limits of motorsport engineering and the human body. Ferrari's F1 Clienti webpage describes the program which supports the fielding of customer Formula One cars, in which "a small group" (read: the biggest spending Ferrari customers) are permitted to buy used Formula One cars from two seasons ago or more, with all the maintenance handled by Ferrari's team. You can't buy a copy of this year's or last year's car because they have too much technology relevant to the team's current Formula One efforts.

So sit back and watch more special edition Ferraris than you can count on your hands whizz around Monza. Keep an eye out for the black FXXK, the one that looks like it belongs in the next Dark Knight film.