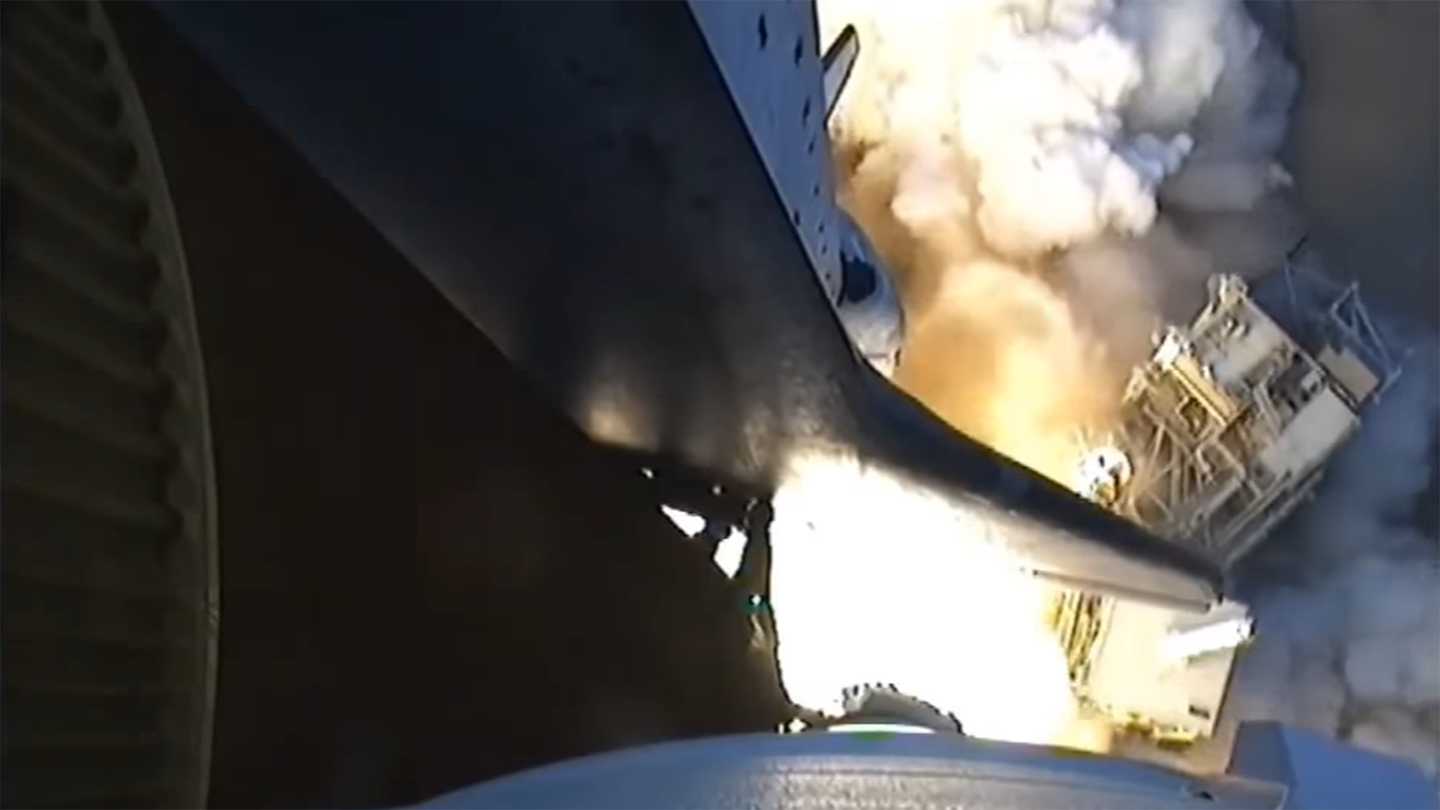 The week is dragging and your boss is on your case, but we think you'll agree it's worth putting that sales report aside and taking a break to revisit the golden days of American space travel. The iconic shuttles may no longer be blasting off from the Kennedy Space Center, but this collection of first-person footage from cameras mounted on both the boosters and orbiters themselves will take you closer than you'd ever get without having "the right stuff" yourself. Everyone loves a good dash cam video, and these clips from the last missions of the Discovery, Endeavour, and Atlantis are on another level. Literally.

Originally designed as a simple "space truck" with a 15-year lifespan in the 1970s, the space shuttle program (officially named the Space Transportation System, hence the STS moniker) ended up shouldering the load for double that time as the development of the International Space Station dragged on and the costs of designing a new manned launch system piled up. Five operational shuttles were eventually built, flying crews on 135 scientific missions for a total of over 1,300 flight days since STS-1 took off in 1981. In addition to transporting astronauts to the ISS and launching many satellites, the shuttle program was also responsible for sending up and maintaining the Hubble Telescope, which has provided humanity with some of the most significant and mind-boggling images of the cosmos to date.

Beyond the scientific achievements, the shuttles' psychological importance to NASA and the country at large can't be overstated. Stars and stripes and bald eagles aside, those majestic black and white birds were one of the most instantly recognizable symbols of America and our technological prowess in the closing decades of the twentieth century. That's why both the Challenger and Columbia disasters were such national tragedies—we looked to the shuttles as proof that we as a country were capable of coming together and succeeding in a higher pursuit of knowledge and progress.

Of course, not everyone agreed with that last part, and the shuttles weren't without their fair share of critics. The program cost the government almost $200 billion over the course of its lifetime, and many believed the scientific results didn't quite measure up to the massive budget. And then there's the human cost—14 astronauts lost their lives in the Challenger and Columbia accidents out of the 355 to ever fly in a shuttle, a death rate equal to that of soldiers in the first Gulf War.

The final flight of the STS program came on July 8, 2011, as the Atlantis soared out of the Florida swamps and gave the world one last glimpse of the world's first reusable spacecrafts and a pioneering era of space flight that will surely stand tall in the history books. Now that the mission of getting Americans into orbit has been left to a patchwork of private companies and other countries, we can only hope their future efforts will be as galvanizing and evocative as the old shuttles.

Be sure to watch the videos all the way through to see the SRBs separate from the shuttles at an altitude of around 30 miles, descend back through the atmosphere, and splash down in the ocean in less time than it takes to grab lunch.