The former racer talks about the Porsche 959 and his role in creating the 'Show or Display' law. 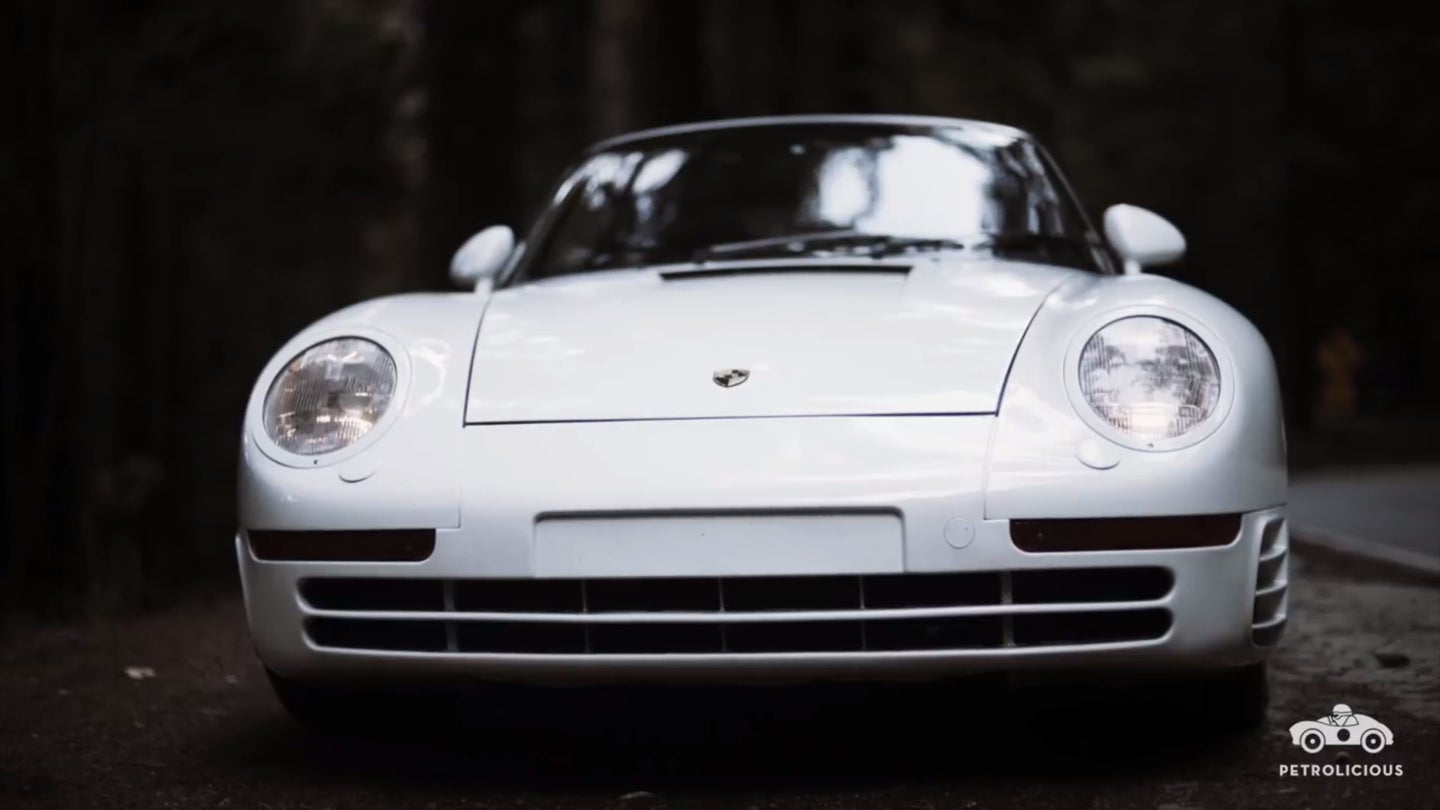 Bruce Canepa is a former race car driver, car builder, and owner and founder of Canepa Design. The YouTube channel Petrolicious, known for their artistic style car enthusiast content, recently sat down with Canepa so he could talk about the importance of the Porsche 959 and the role he played in getting the car legal to drive in the United States.

Canepa began road racing in 1978 with multiple race appearances in both IMSA and Trans-Am race series. In 1979, he participated in the 24 Hours of Daytona finishing third overall. Canepa also has taken on the infamous Pikes Peak International Hillclimb. In 1981, he finished second overall up the mountain.

The video begins with Canepa talking about the importance of the Porsche 959. He talks about how the 959 was built with its eye on the future. The suspension, the all-wheel-drive, six-speed, and twin-turbo engine were all built without restrictions as Canepa says. The handbuilt 959 cost Porsche money to build. Canepa says that it became a collector car out of necessity as it was too expensive to be a production car.

"The car is literally, at least 20 years ahead of its time," said Canepa.

Canepa claims to have brought one of the first Porsche 959's to the United States, but he couldn't drive it. He set a goal to make it street legal. In the Petrolicious video, he claims that he hit many hurdles in his attempt, even at one point people at the U.S. government level telling him he was not going to get the car certified for the road, but that didn't stop him. He worked with an attorney in Washington, D.C. who helped him create a regulation that would be part of a bill that would eventually be known as "Show or Display."

To get more of the details check out the Petrolicious video feature "Porsche 959: A Supercar Years Ahead of Its Time" below.