Formula Drift championship-winning driver Chris Forsberg has been busy during the offseason. He's begun pushing some consistent content to his YouTube channel such as his Vlog series Good Enough! where he plays with his cars all while prepping his Formula Drift car for the upcoming season. He recently uploaded point of view footage of when he took his Nissan 370Z Formula Drift car to the Goodwood Festival of Speed.

The Goodwood Festival of Speed is an annual hill climb event which can feature vehicles from Formula Drift cars to former 24 Hours of Le Mans cars. The hill climb is held on the grounds of the Goodwood House in West Sussex, England. The event is put on by Charles Gordon-Lennox, the Duke of Richmond.

The footage is from Forsberg's 2017 visit to Goodwood. He did not bring his current Formula Drift twin turbo V6 engined Nissan 370Z, but instead his former Formula Drift car, a 1000-horsepower V8 powered 370Z. We recently featured footage of Forsberg and his Good Enough! series co-star Dylan Hughes pulling all of the carbon fiber body panels off of this V8 powered monster. That footage featured some rear damage that was caused during this hill climb.

The lighting on the video is a little rough. The hill climb goes through areas in the shade of trees then out into the sun which can play tricks with cameras especially a GoPro attached to your head. Overall it is great footage watching a Formula Drift champion burn tires all the way up the hill. 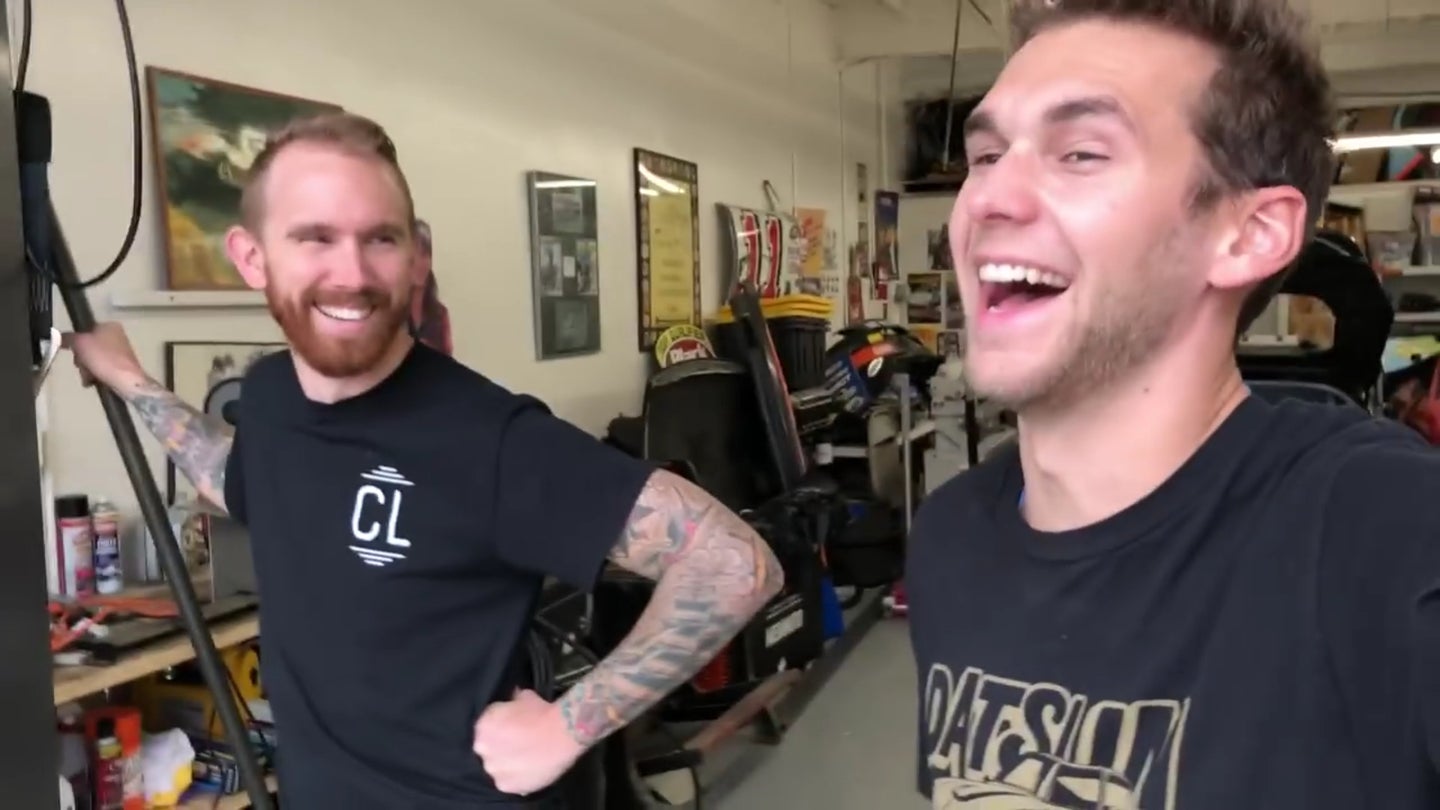 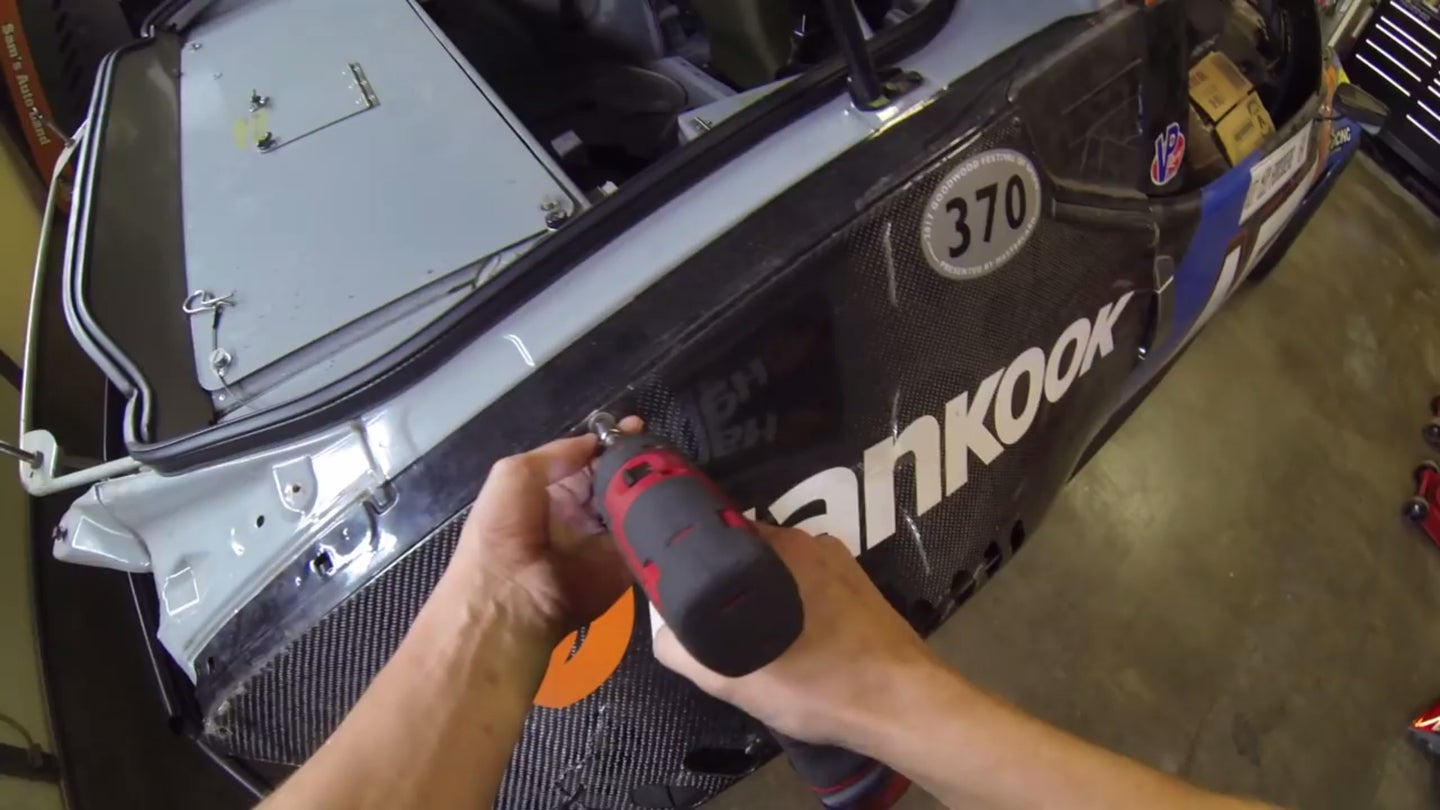 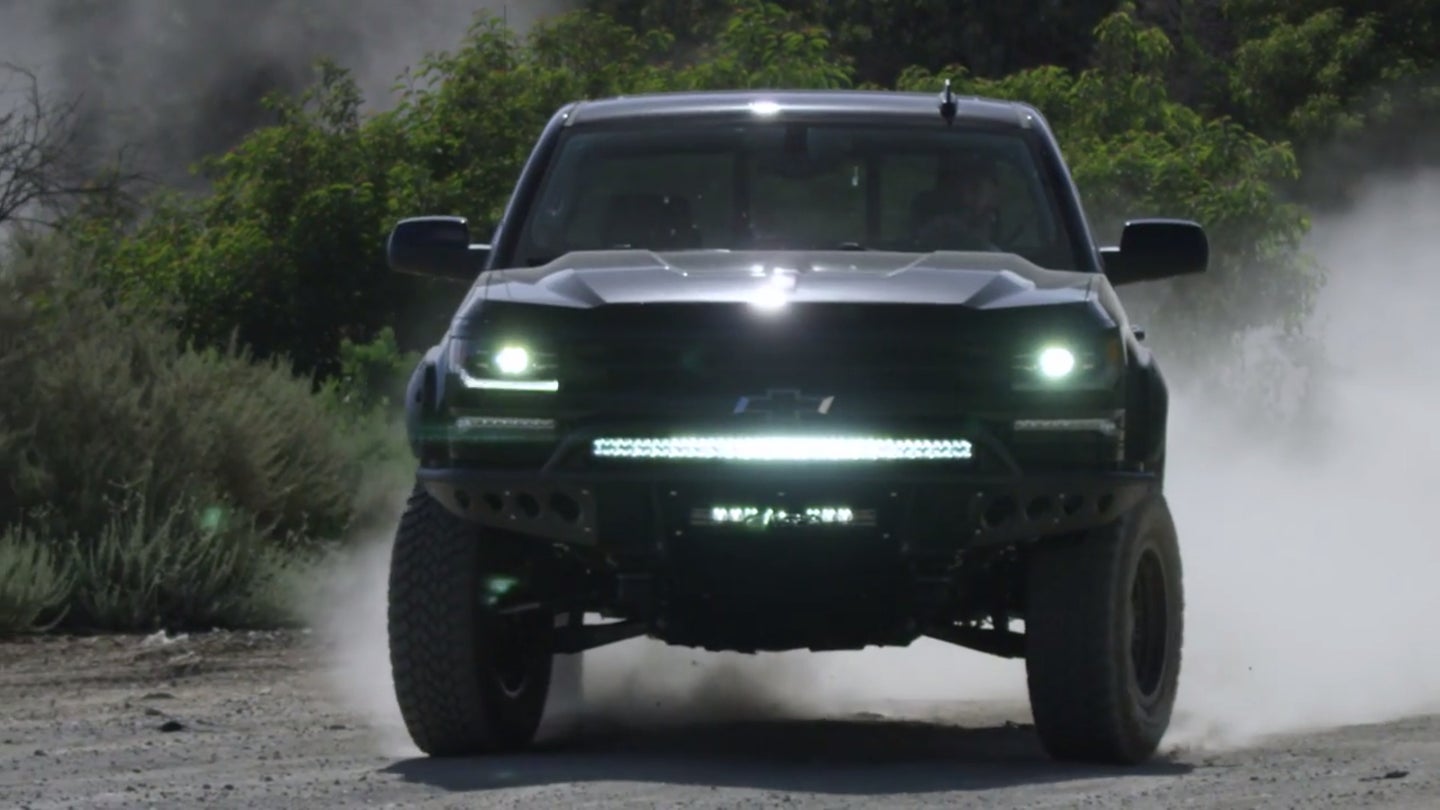 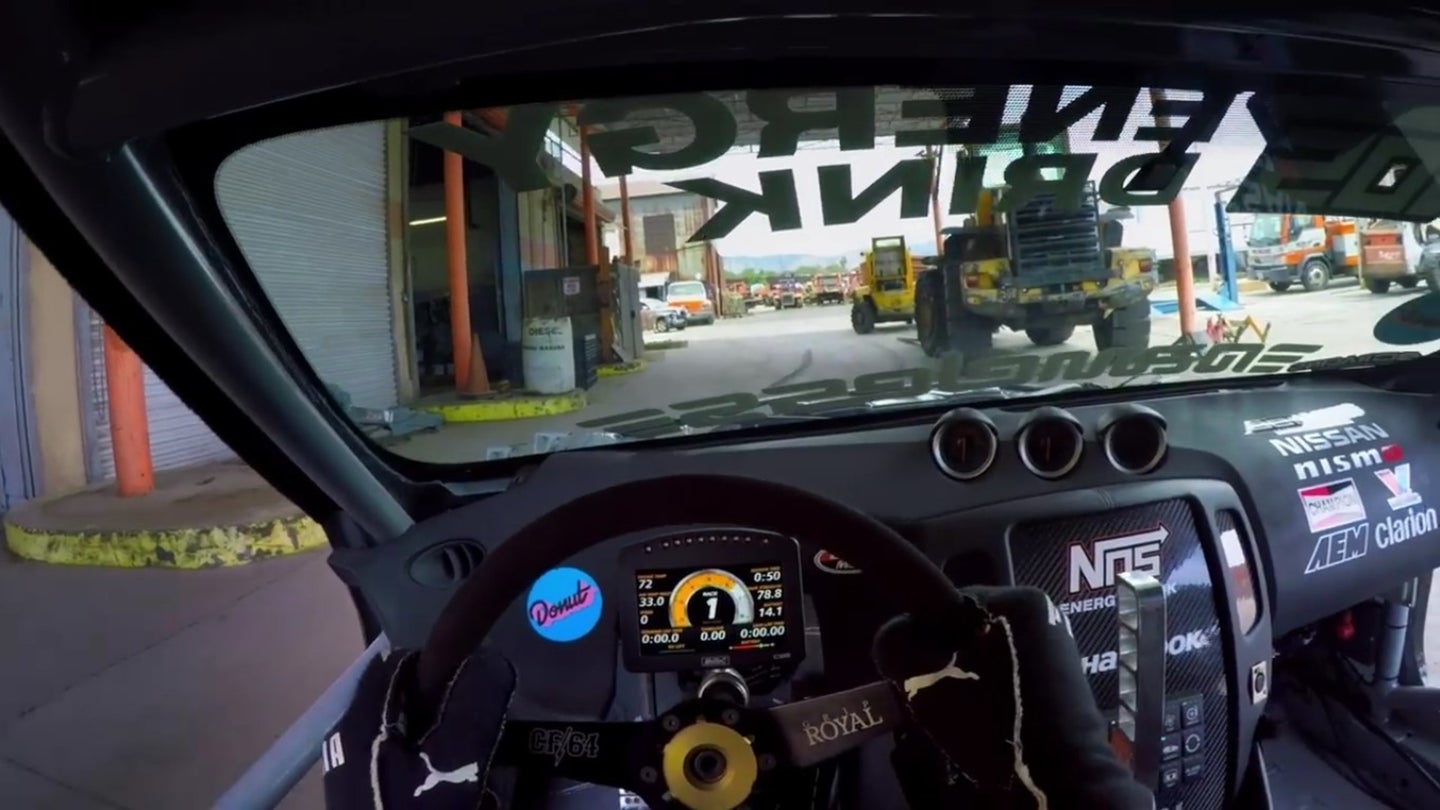 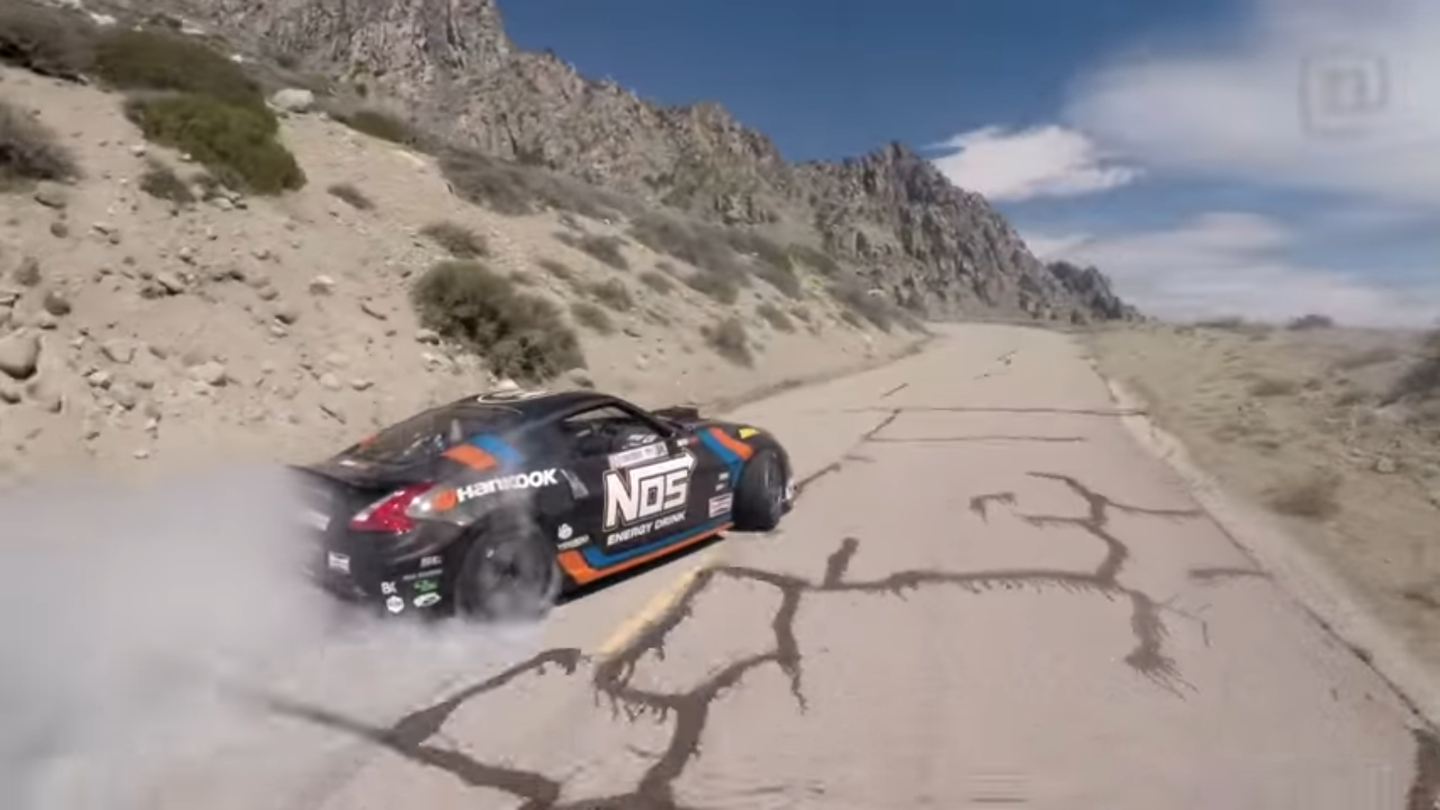