Group B was where the world's fastest, most powerful rally cars shined. 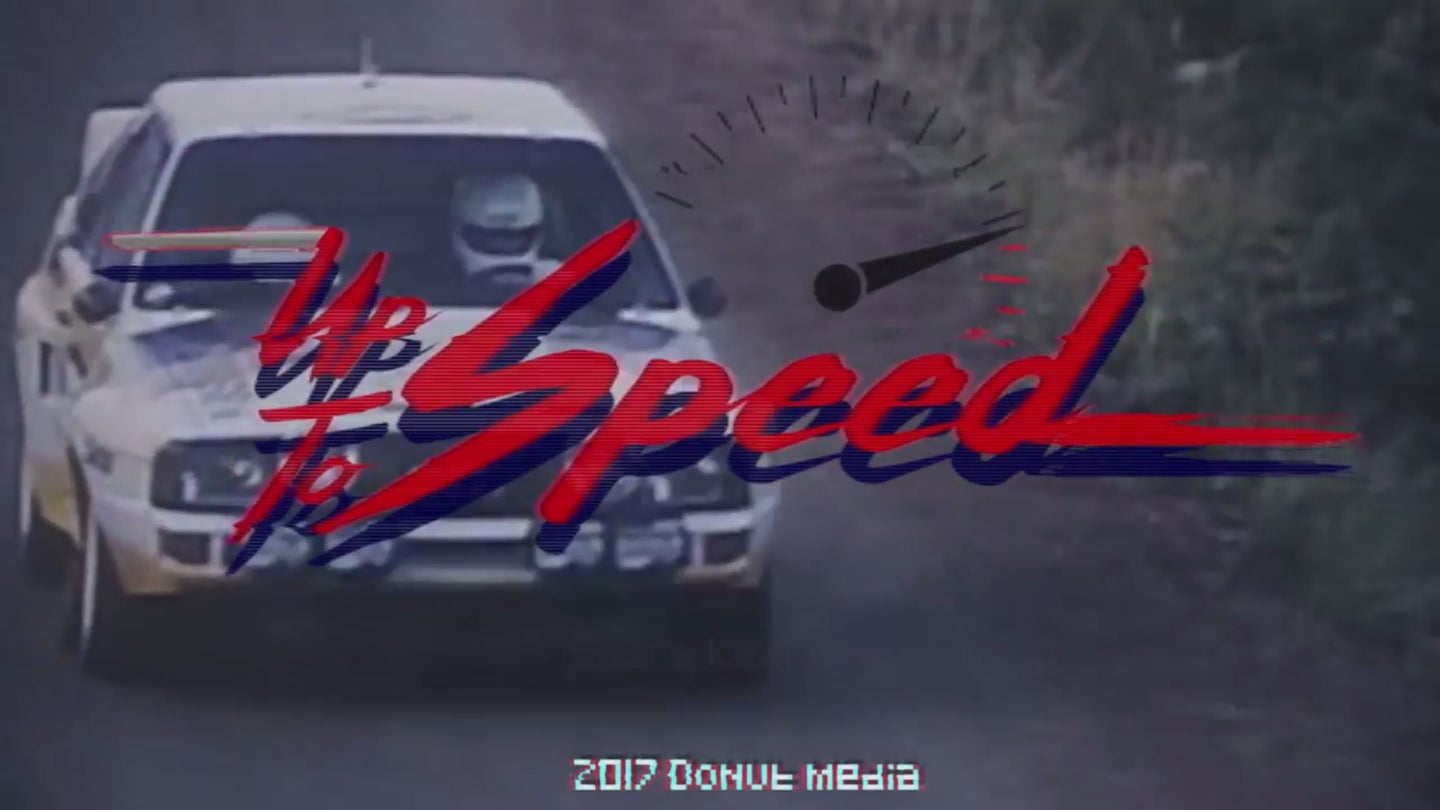 In Donut's video, you learn how Group B started. Group B started in 1982 as a class that teams could literally go crazy in for the sake of performance gains. Where Group A had restrictions such as the car models had to have 5000 production models, four doors, and limits on power and weight, Group B only needed 200 production models, two seats, lowest weight, and no restrictions on boost.

Group B has achieved a legendary status. If you are watching some old school video of a rally car bombing through the forest, it is probably a Group B clip. The low restriction class upped the performance and speed, but it also significantly increased the danger. Group B only survived for four years and ended in 1986 when a series of deadly crashes forced it to end. During the Portuguese Rally, driving his Ford RS200, driver Joaquim Santos attempted to avoid fans lining the road but ended up crashing into the crowd injuring 31 fans and killing three.

Perhaps the final nail in Group B was at the French rally, Tour de Corse. Driver Henri Toivonen's Lancia Delta S4 flew off the side of the road seven kilometers into the rally stage. The car exploded and by the time rescue crews found the car all that was found was the tube frame. Due to the remote nature of rally stages, it took crews roughly 30 minutes to find the car.

Check out Donut Media's Everything You Need to Know | Up to Speed Group B video below to get more of the details.