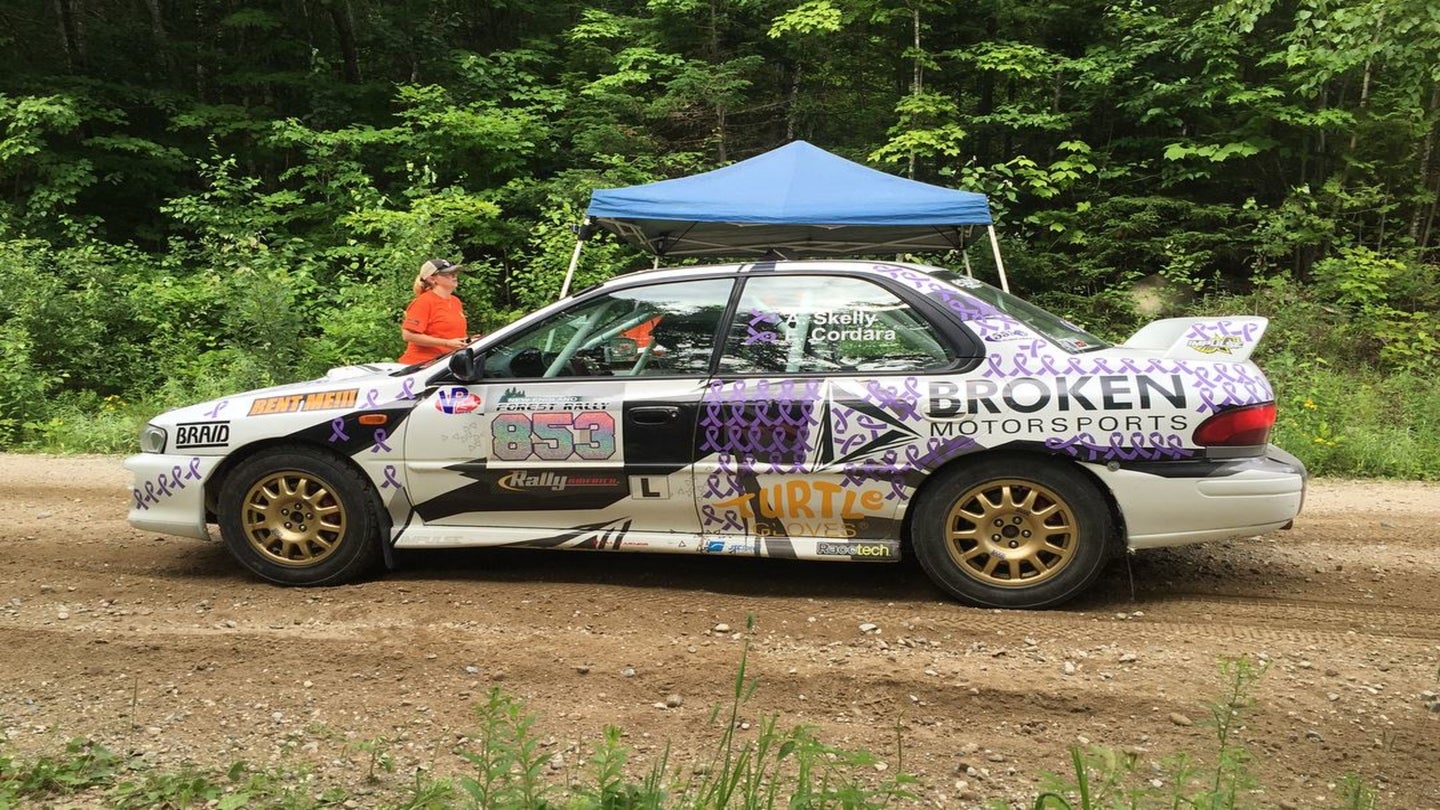 The reason they are doing this raffle is back when they started in 2008 they were auctioning off Subaru engine swaps and they wanted to bring back the tradition of a raffle for their 10 year anniversary.

If you want a chance at this Subaru rally car they are accepting payment through PayPal. You have to send PayPal “gift” for $100 to brokenmotorsports@gmail.com and include your first name, last name, and phone number. They are only accepting 250 entrants. Assuming no one has purchased a ticket yet, which is highly unlikely, you could buy a race ready well optioned Subaru rally car for $25,000 as they say there is no limit on the amount of entries you can purchase. Since your "buy 250 tickets" option is probably not an option anymore, you will have to settle with being "lucky" enough to buy the rally car for $100.