Watching '69 Dodge Chargers fly through the air and smash to the ground, bending their frames and limping into a field to die is something all automotive enthusiasts hate to watch. People say they are making the jump to honor the General Lee and the Dukes of Hazzard movie but it just looks like people destroying a classic.

Fortunately, there is a hero in the mix of all this and his name is Jamie Smith from Smith Bros Restorations. Rather than wrecking another Charger, Smith decided to take a well-maintained 1999 Ford Crown Victoria Police Interceptor from Portland, Oregon police department and transform it into a 1969 Dodge Charger. Surprisingly their wheelbases are fairly close to one another, close enough to act as a donor chassis for the General Lee. Using body panels from Auto Metal Direct, Smith was able to order all the body work, except the trunk lid and a few other custom parts. Possibly the most amusing retrofit was the window fan screens spray painted to look like the grill of the General Lee.

In order to keep the Charger jump-ready, Smith ensured a roll cage was built into the Crown Victoria as he was applying the body panels, using the A-pillar from the build as part of the roll cage. Since the build is a Crown Victoria at heart, the build is still powered by a 4.6-liter V8 making 200 horsepower. Even though the build falls over 100 horsepower short of the real General Lee, it has plenty of power to get airborne and put on a good show. Unfortunately, it does not seem Jamie Smith has any plans on replicating this build in the near future.

This particular build was ordered for the 2017 Dukesfest and successfully jumped twice over the course of the festival. 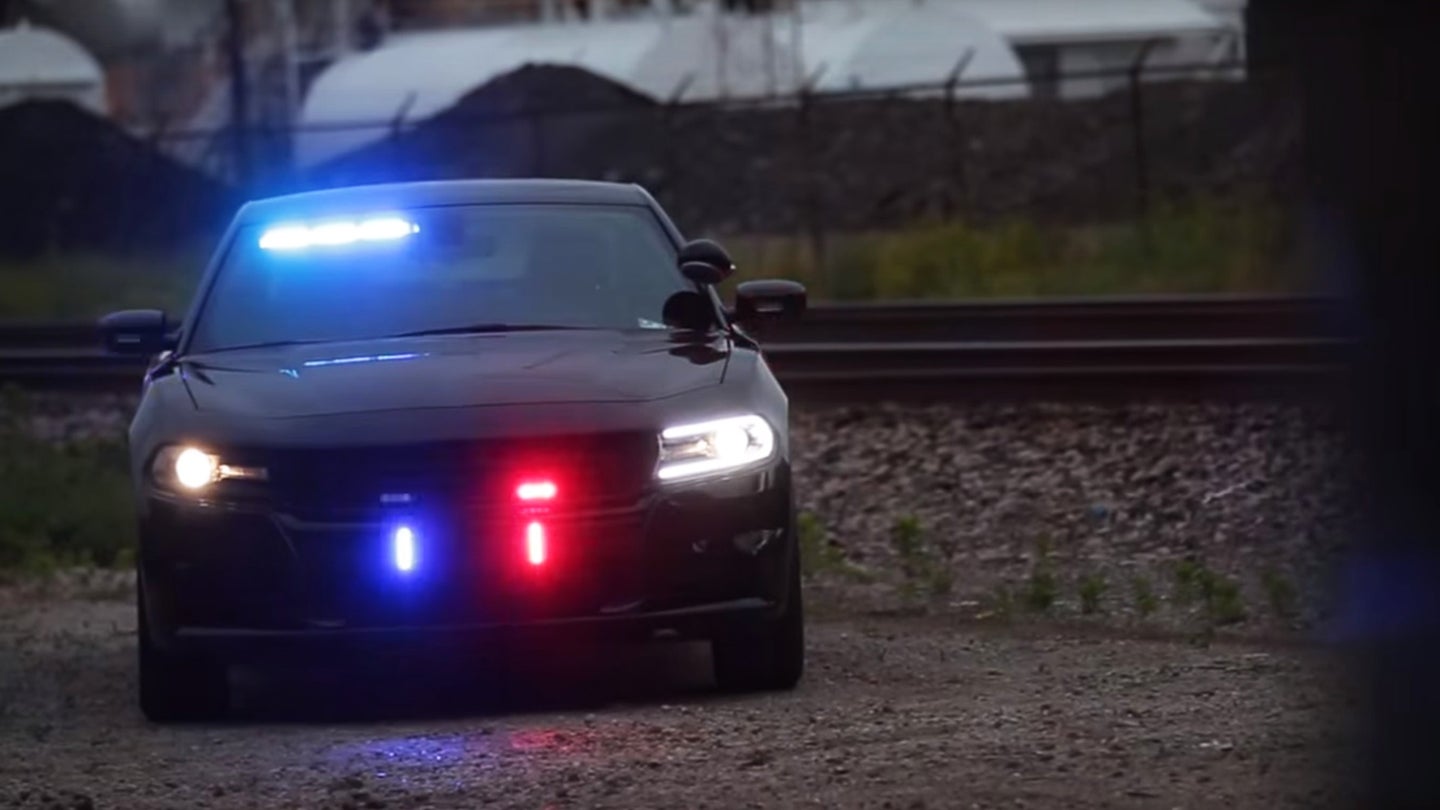 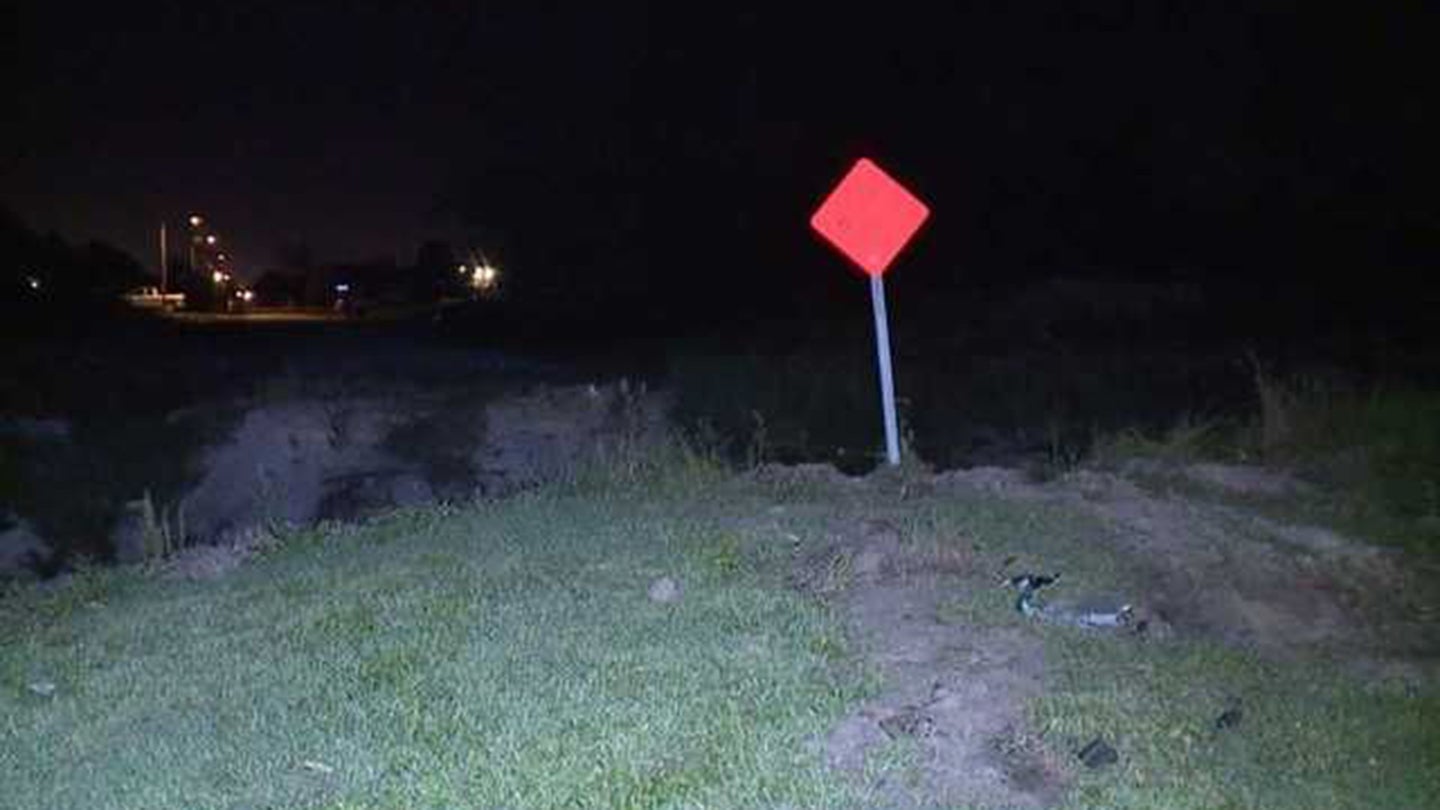 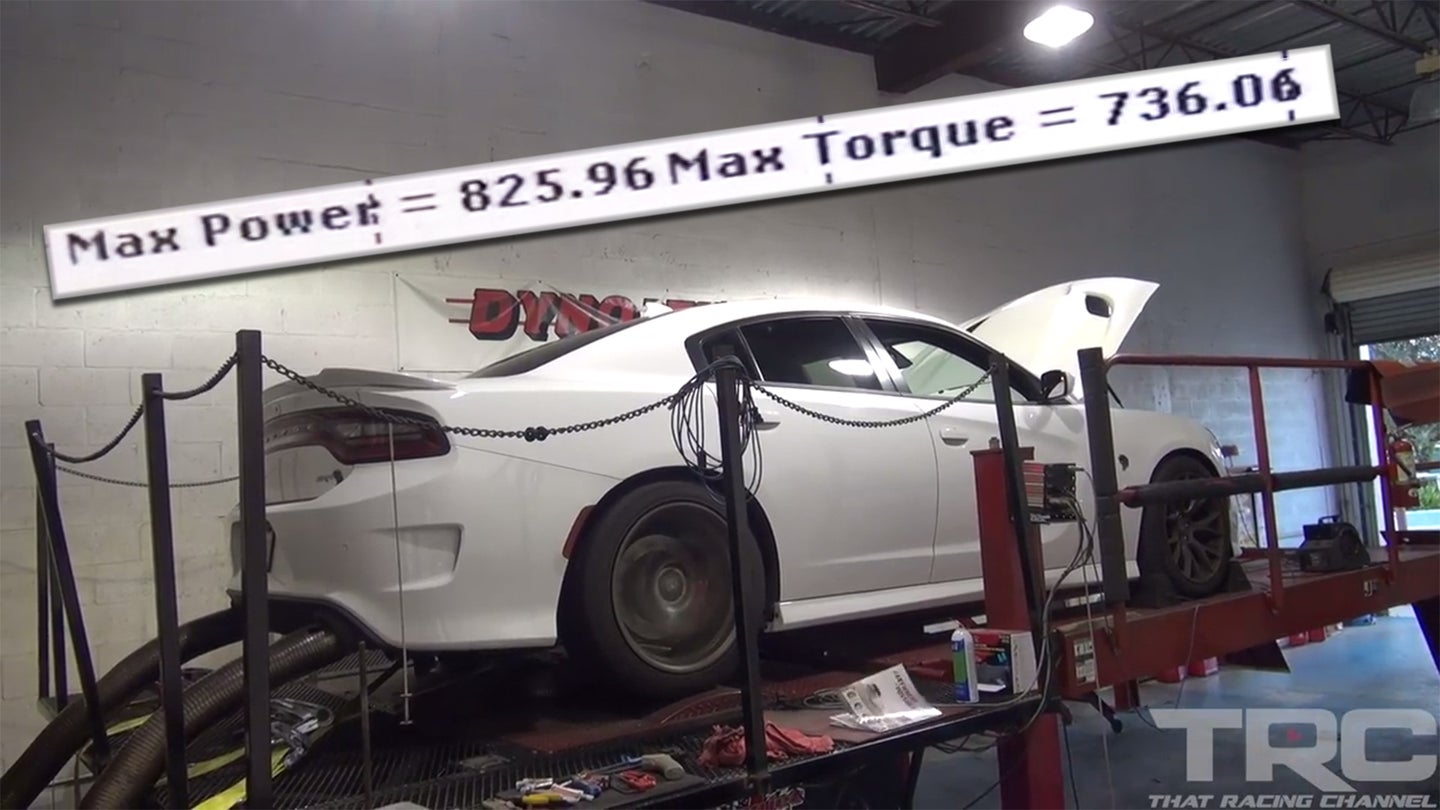 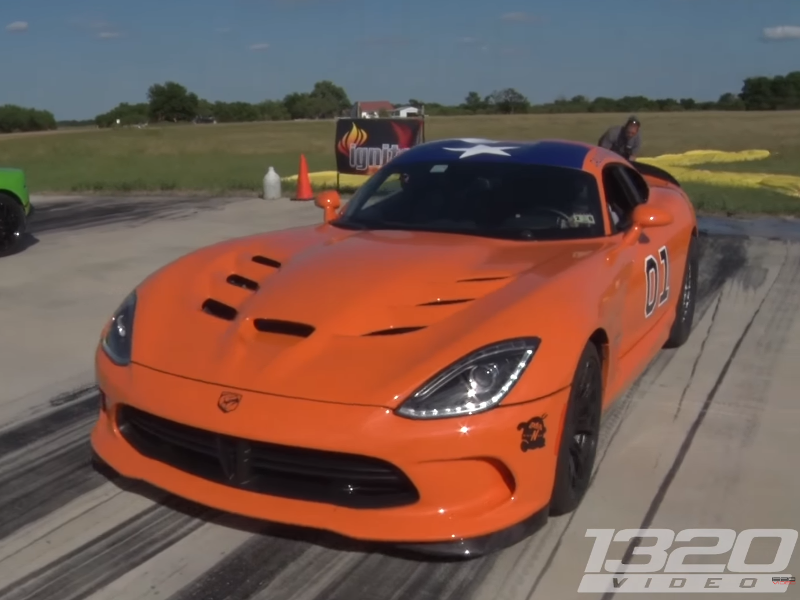 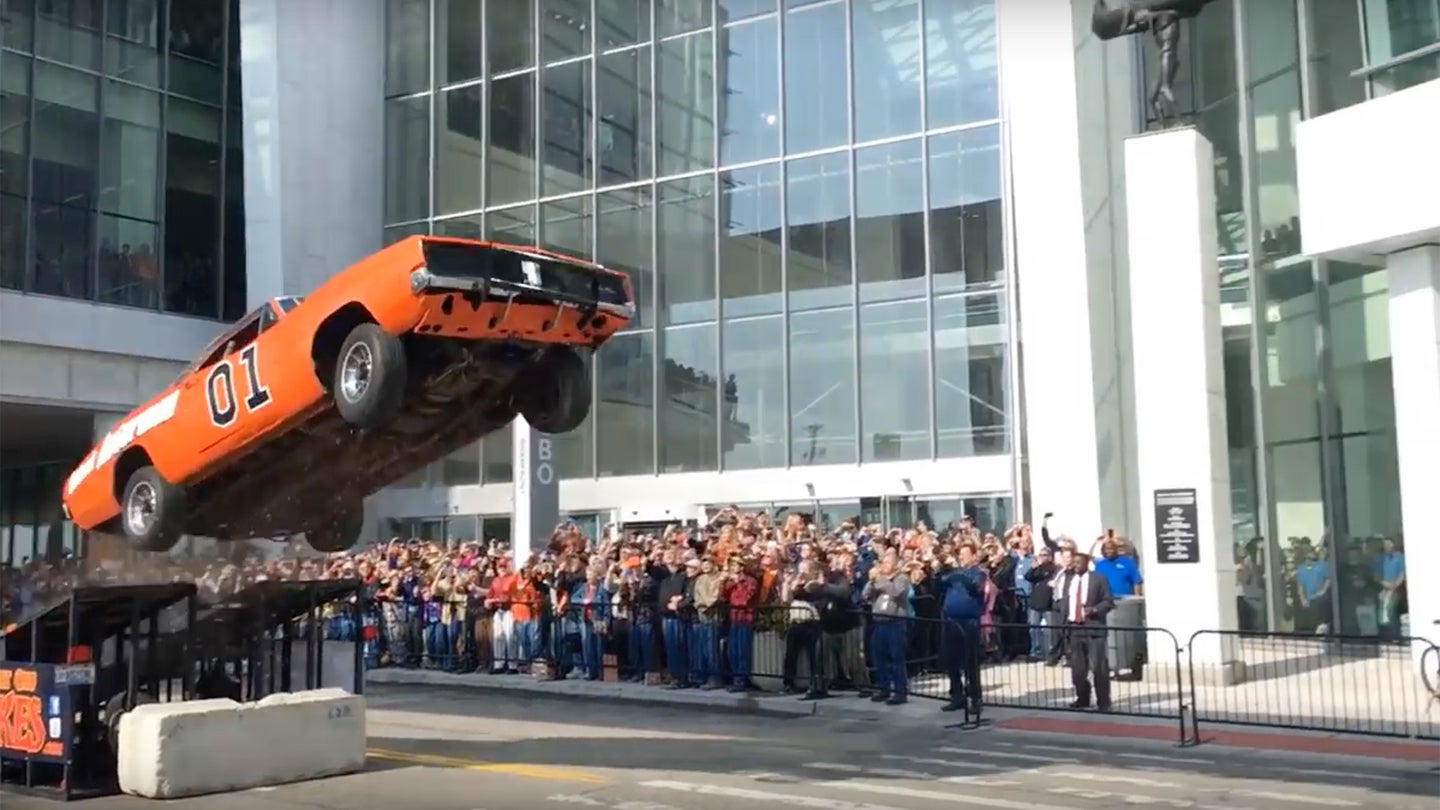