Some people have an insatiable desire for more. In the car world, this manifests in different ways, with road racers and autocrossers on an eternal search for more tire, more grip, the stance community looking for more dysfunction, and drag racers, for more power. One such example of an extreme want of more was fielded mere days ago at Bug Jam 31, an annual Volkswagen car meet at Santa Pod Raceway where a kart chassis was paired with a 152-horsepower engine from a 2003 Yamaha YZF-R1 to run the quarter mile.

The full 152 horsepower may not sound like an extravagant amount to most familiar with the drag racing world, especially to those used to the extremes featured at outlets such as 1320video, but the power to weight ratio is everything. Keep in mind that even the fastest competitive karting series on planet, like Rotax 125, use engines no higher than about 34 horsepower. The 998cc Yamaha engine gives this kart a power to weight ratio likely four times that of even the fastest of competitive karts.

So, what happens when you put that kind of power in a vehicle that still weighs far less than a half ton? Wheelspin. Lots of it. All that power amounted to an 11.6-second pass at 108 miles per hour. The kart's owner claims to have had problems with the upshift and that they think it could run in the tens if that problem is fixed.

Maybe someone should also tell them that they'd be quicker if they had any grip—you can see the kart snaking under power in the onboard footage. Might be hard to find drag slicks in 105/75/4, though. 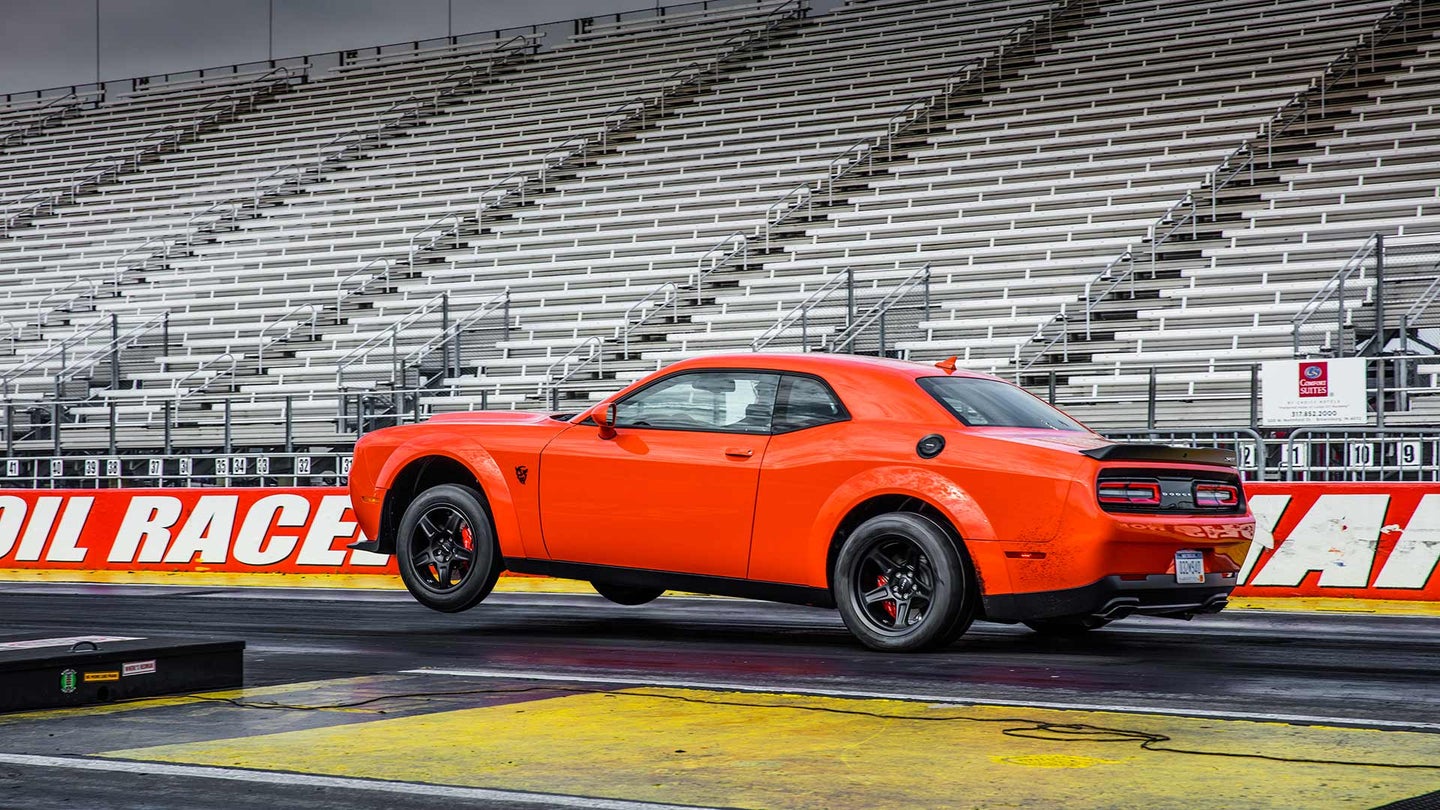 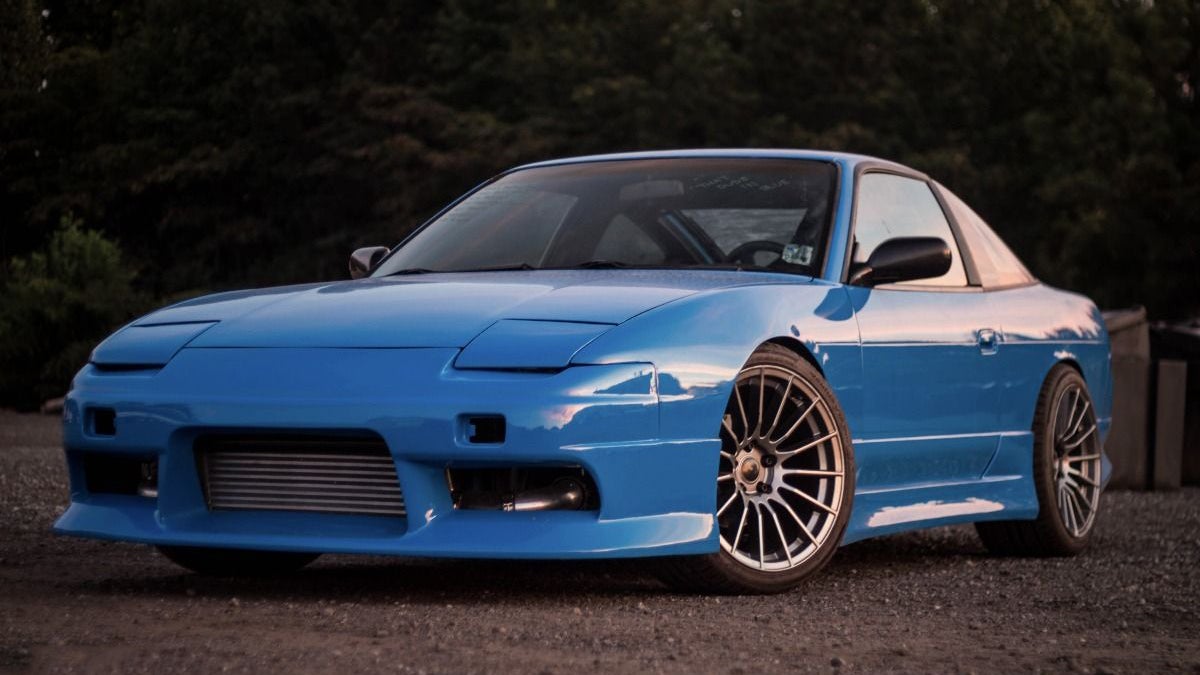