Lamborghini Countaches seem to be worth their weight in gold right now, and that makes this story all the more depressing. According to a report from Bay Area news station KRON 4, a driver exited his Countach at a gas station on Thursday when the car promptly proceeded to catch on fire. This sad video shows more than what it leads on, though, as what you can't see is the guy's hopes and dream going up in flames.

It's unclear whether this is a genuine Lambo poster car or a kit car replica, although it's safe to assume the worse.

A KRON 4 viewer reportedly called 911 after witnessing the event. Firefighters tried to extinguish the flames on site, but to no avail. There's no official verdict as to what started the fire, but our guess would be that the engine remained running while at the pump. That spark could've been enough to start the inferno, but there's no definite answer available as of now.

There were no known accidents as a result of the accident, aside from the driver's self-esteem. Our thoughts are with this dude, because we have no idea how we'd cope with something like this. 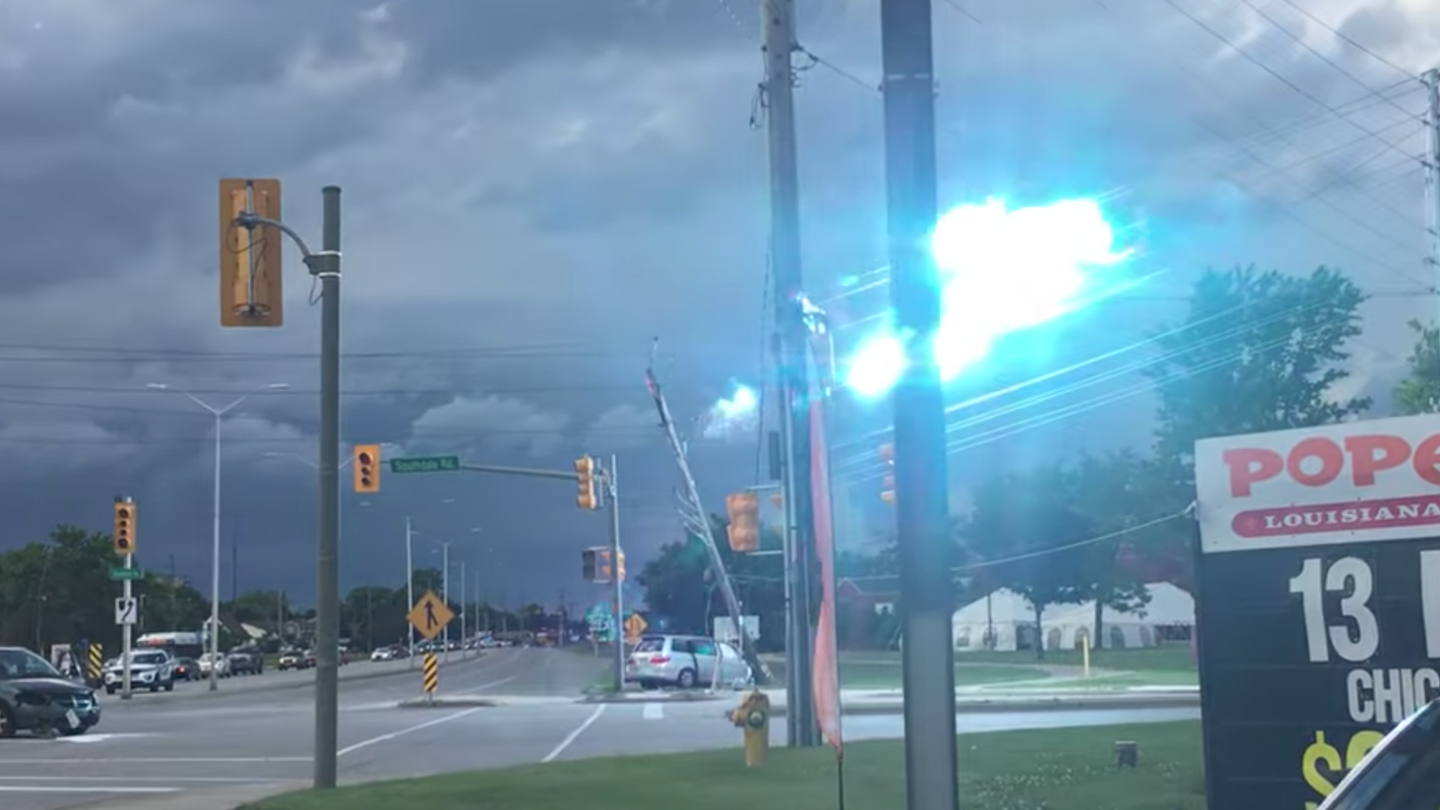 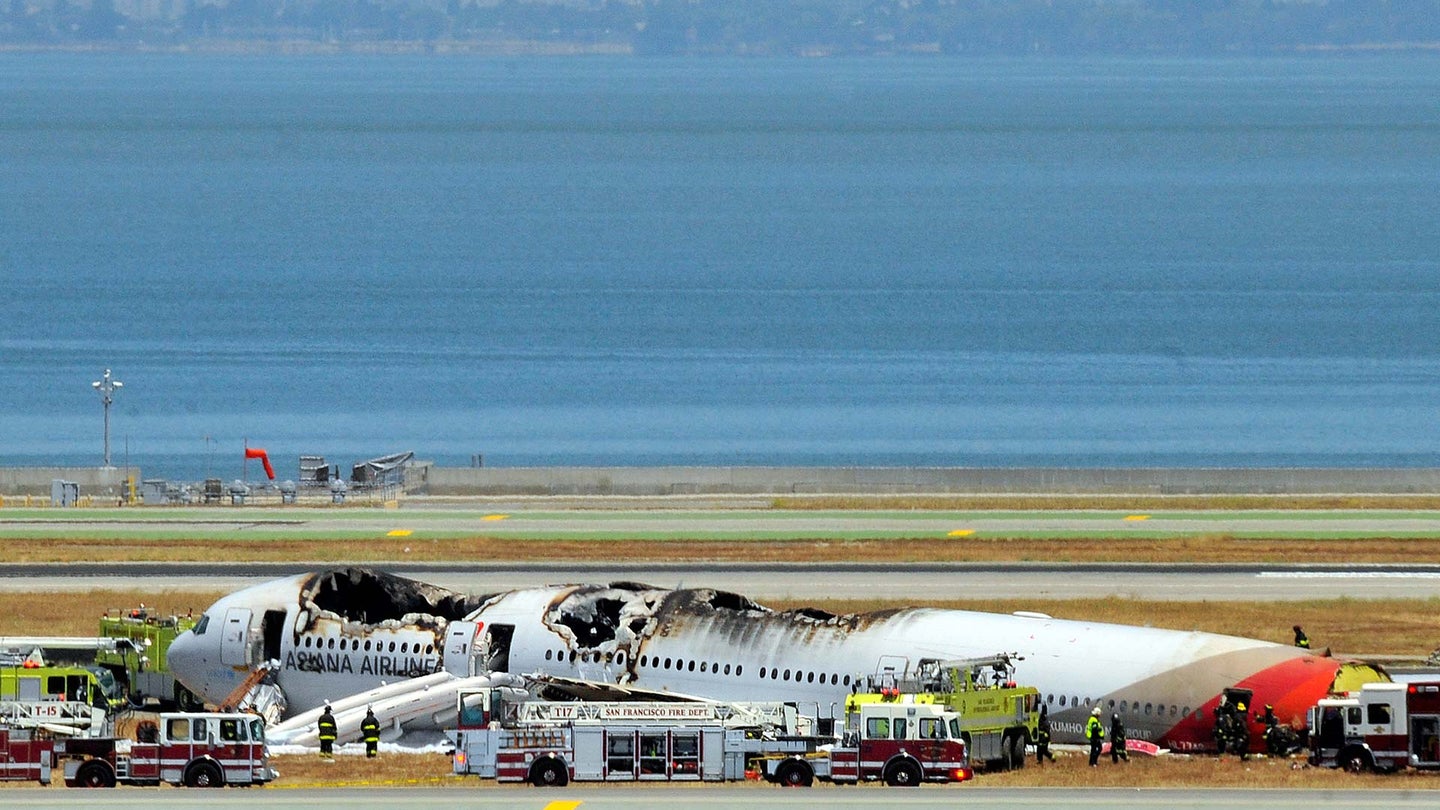 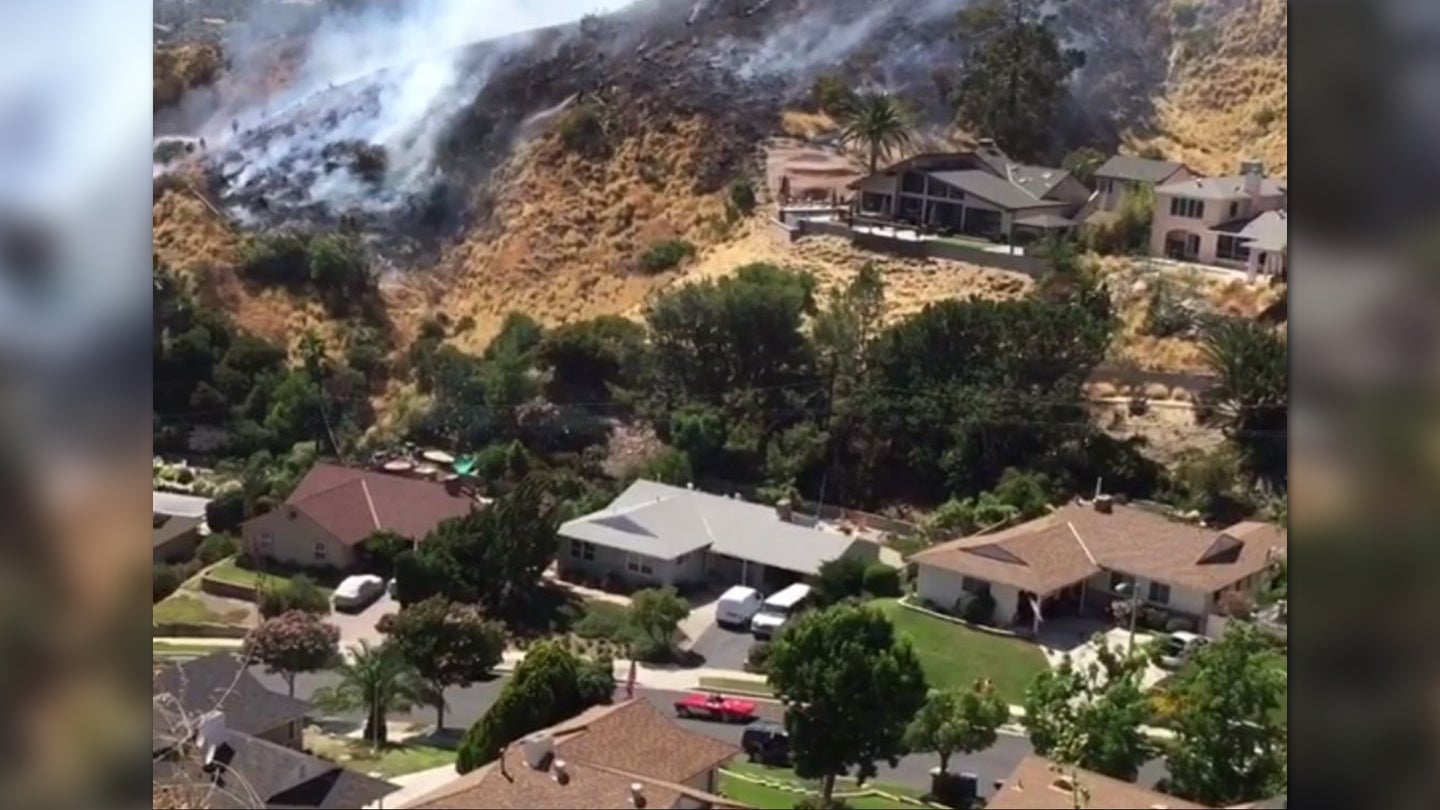 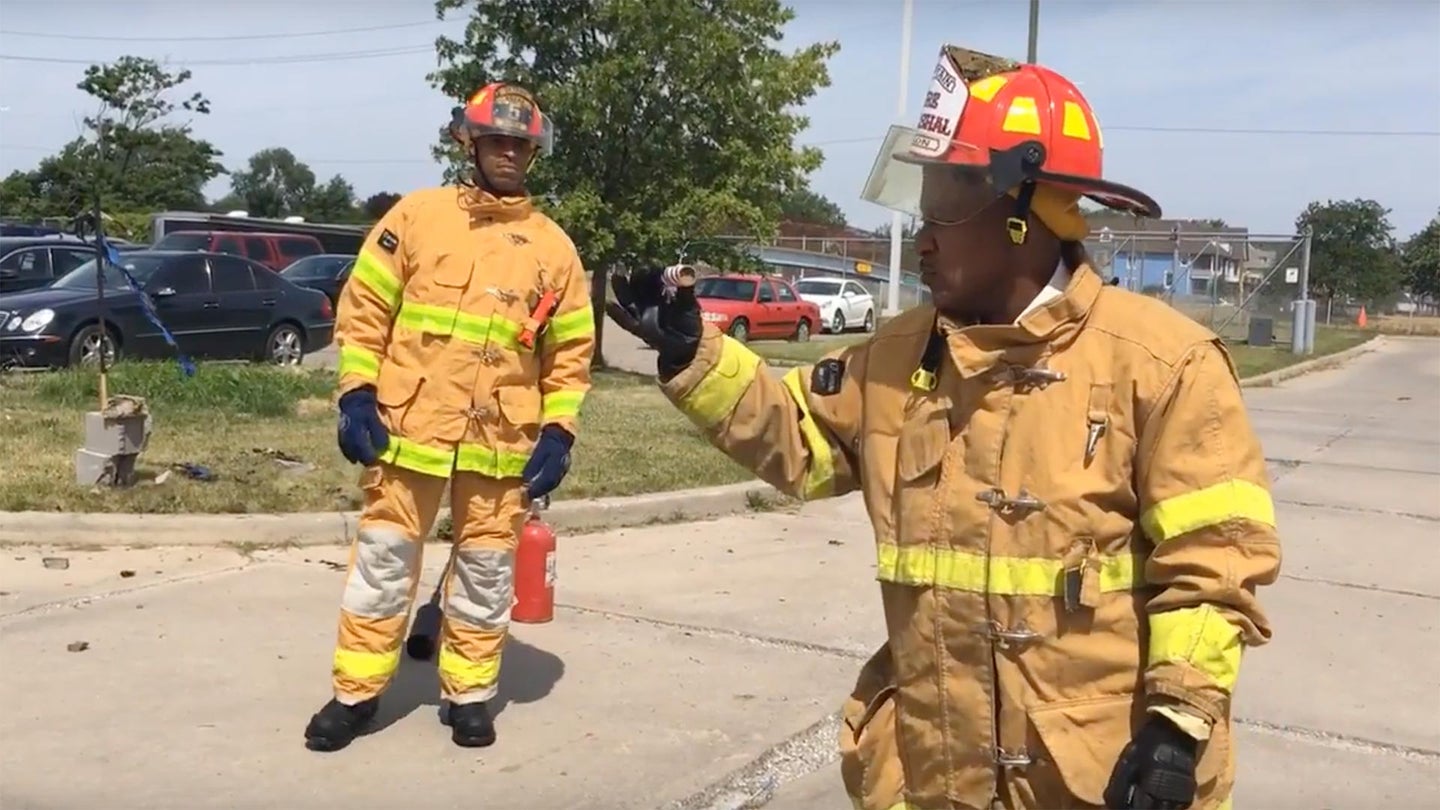