This man won't sell his rare Skyline for all the tea in China—er, Africa. 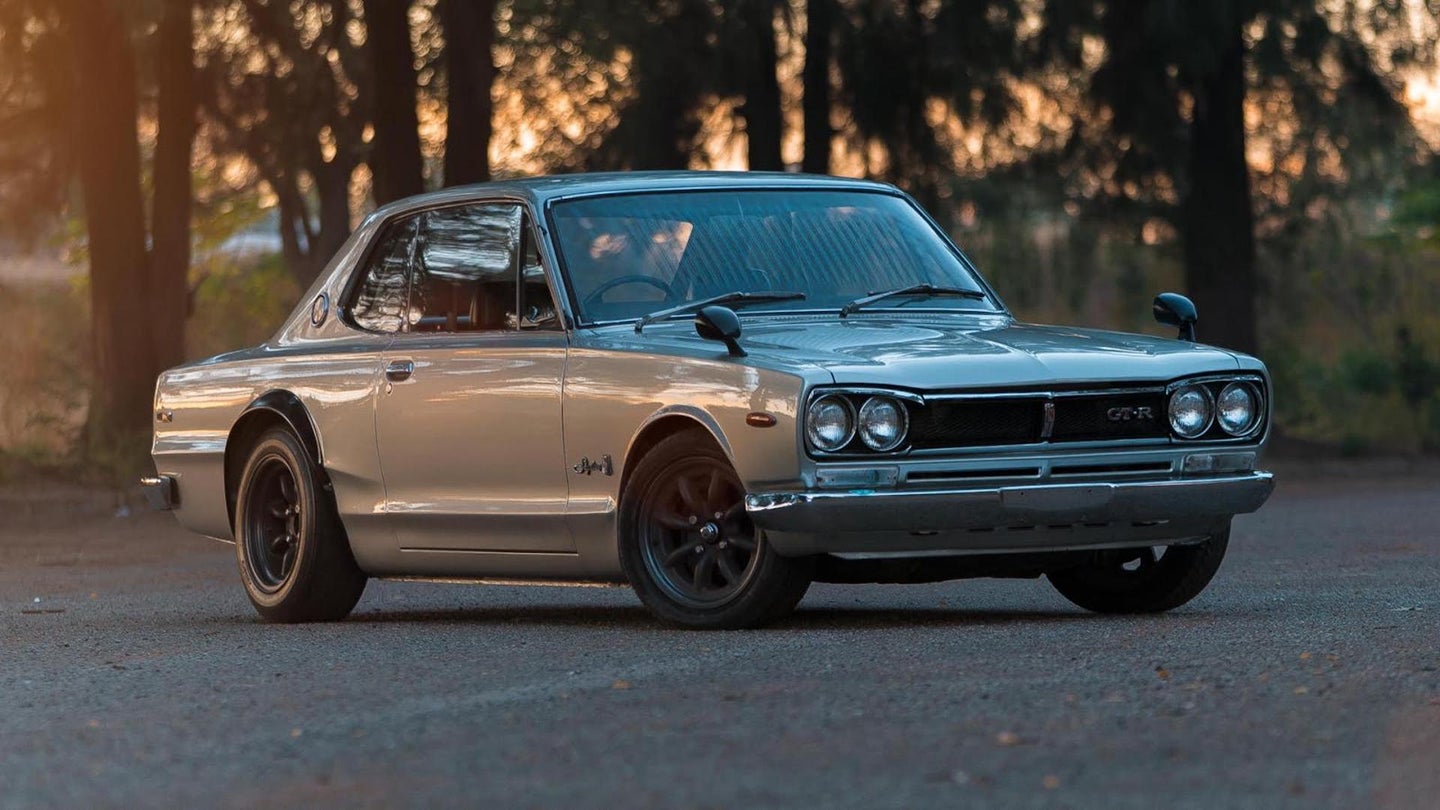 It's secretly pretty much every collector's dream to keep their vintage automobile to hand down to their kids, but sometimes life gets in the way. It doesn't help that classic cars are great investments and can make owners big bucks if they wait long enough. For one particular Nissan owner, this dream is becoming a reality.

South African car sales hub Cars.co.za posted a documentary-like video today about an owner of a particularly rare Nissan GT-R. This is no ordinary Skyline either, this is a rare GT-R Hakosuka, one of approximately 1000. This car is largely responsible for kickstarting the Skyline's cult status in the JDM world.

Bothaville resident Freek bought the car from a Japanese ex-mafia member and has kept the low-mileage Skyline as original as he can. He bought this car not just for fun, but in hopes of starting a Datsun museum in the Free State so that the next generation can enjoy these vintage Japanese cars. Freek said that he's been collecting old Nissans for some 15 years now, which leaves us wanting to see more of his growing collection.

In the meantime, Freek has been active in the car community, taking his GT-R to as many meets as he can and garnering lots of attention. You can read more about his story in Cars.co.za's article.