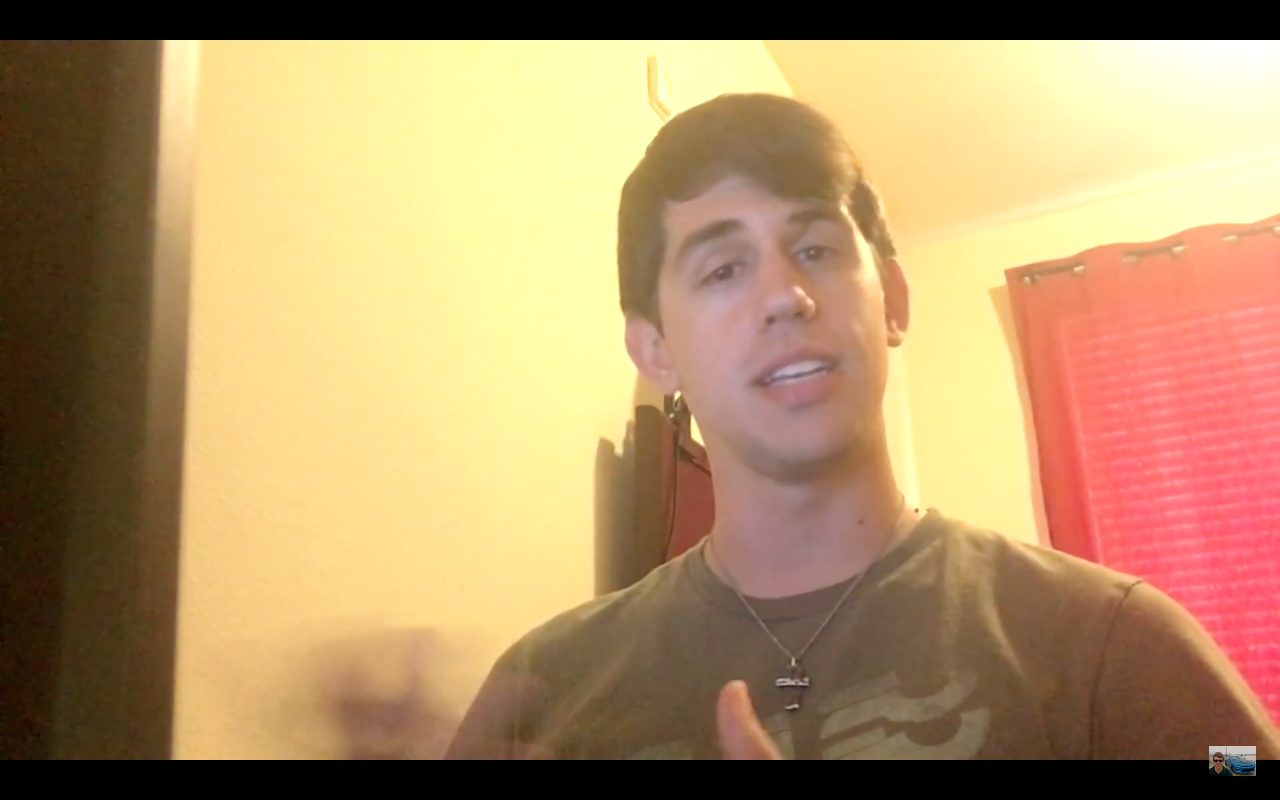 Pretend for a moment that you work for a high profile tuning house—one that receives boatloads of attention from all varieties of car media, from niche blogs, to news sites, YouTubers, and everything in between. Despite an imperfect past, the company you work for is trying to put on a more serious face, and continues to put out cars that grab headlines in the car world and beyond. With the now more serious attitude of the business you work for, your demeanor toward potential customers is now equally more mature and refined, to match the wealthy clientele you hope to attract. Right?

Oh, never mind. Maybe it's in the Hennessey employee handbook to belittle and harass people who think your products are too expensive. It would certainly explain this encounter between Riley of YouTube channel RP Productions and a Hennessey employee at the Cars & Coffee event in Houston, Texas. Hennessey appears to have sent over a Camaro demo car to this event, along with an employee with terrible people skills.

Riley wanders over to the Hennessey demo car, and starts examining the work under the hood. The Hennessey employee notices Riley, and—apparently incensed by a recent video critical of the Exorcist Camaro's price point—inquires, "You're not the guy who makes all the videos talking trash, are you?"

Riley responds with a friendly chuckle, and says, "Sometimes," not realizing the Hennessey employee is not approaching as a fan.

"Yeah, I [have] seen your other stupid videos," the man says. When he asks what work was done on the engine, the employee just responds, "I don't know. Whatever I tell you, you're just gonna it into trash on the Internet." When the Hennessey employee brings up the Houston Auto Show video, in which RP criticizes the price of the Exorcist Camaro, he says, "I think the title of the video is overpriced trash, or something like that." RP responds, "I think it's too expensive for what it is, but that's me." The Hennessey employee then makes sure he looks like an ass on camera by replying, "'Cause you can't afford it."

I don't care how your mother raised you: Being this rude to someone who thinks your product is too expensive is not acceptable in any line of work. This holds doubly true with a brand whose history is as spotty as Hennessey's, in this writer's opinion.