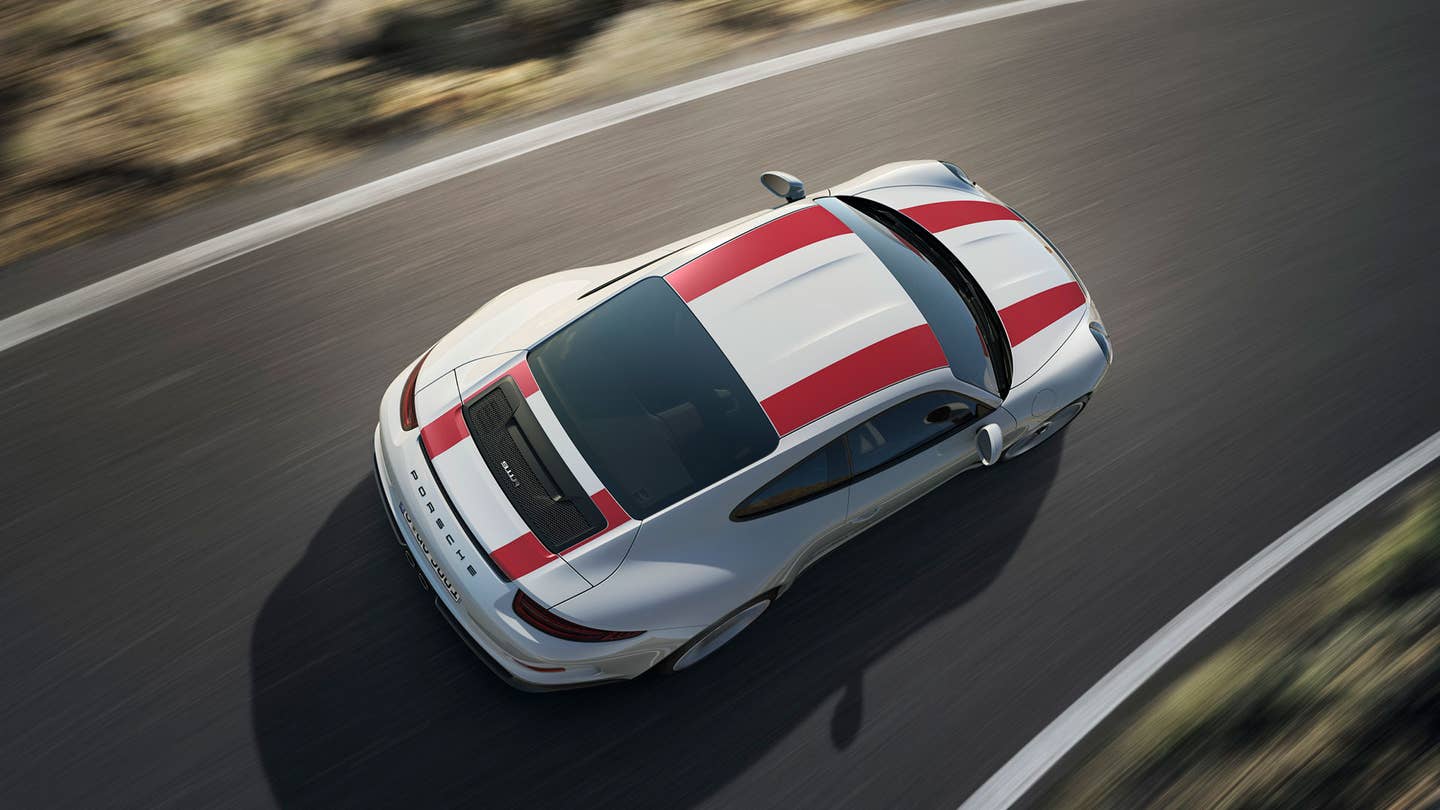 Considering that most of Porsche's hottest 911s these days—Turbos, GT3s—come only with automatic, dual-clutch transmissions, enthusiastic cog-swappers went wild at word that the Stuttgart-based automaker was developing a 911 that would combine the most raucous engine, the 4.0-liter from the GT3 RS, with a six-speed manual. That car is the Porsche 911 R, and now, some examples are fetching over six times their original sticker price.

When the 911 R was first launched, Porsche stated it would only be building 991 cars, all of which were immediately spoken for. The 500-horsepower, manual-only sports car originally had an asking price of £136,901 in the U.K. and $185,950 here in the States, but according to Motoring Research, some supercar dealers are now able to sell their cars for around £800,000, or just over $1 million.

“We believe this is a record level of appreciation for a new car based on a percentage of its original value,” Tim Marlow of Magnitude Finance told Motoring Research.

That's an impressive return on investment, especially in under six months. Even for a rare Porsche, 100% month-over-month increases in value is staggering.

While the 911 R might be a sterling investment, a less fanatical enthusiast could get a lot of bang for those million bucks. A quick search on the internet shows that, for the price of one 911 R, you could purchase several last-generation Ford GTs, a one-owner Lamborghini Diablo with some gangster wheels or two fresh off-the-lot Huracans. Like convertibles? How about 40 new ND Mazda Miatas.