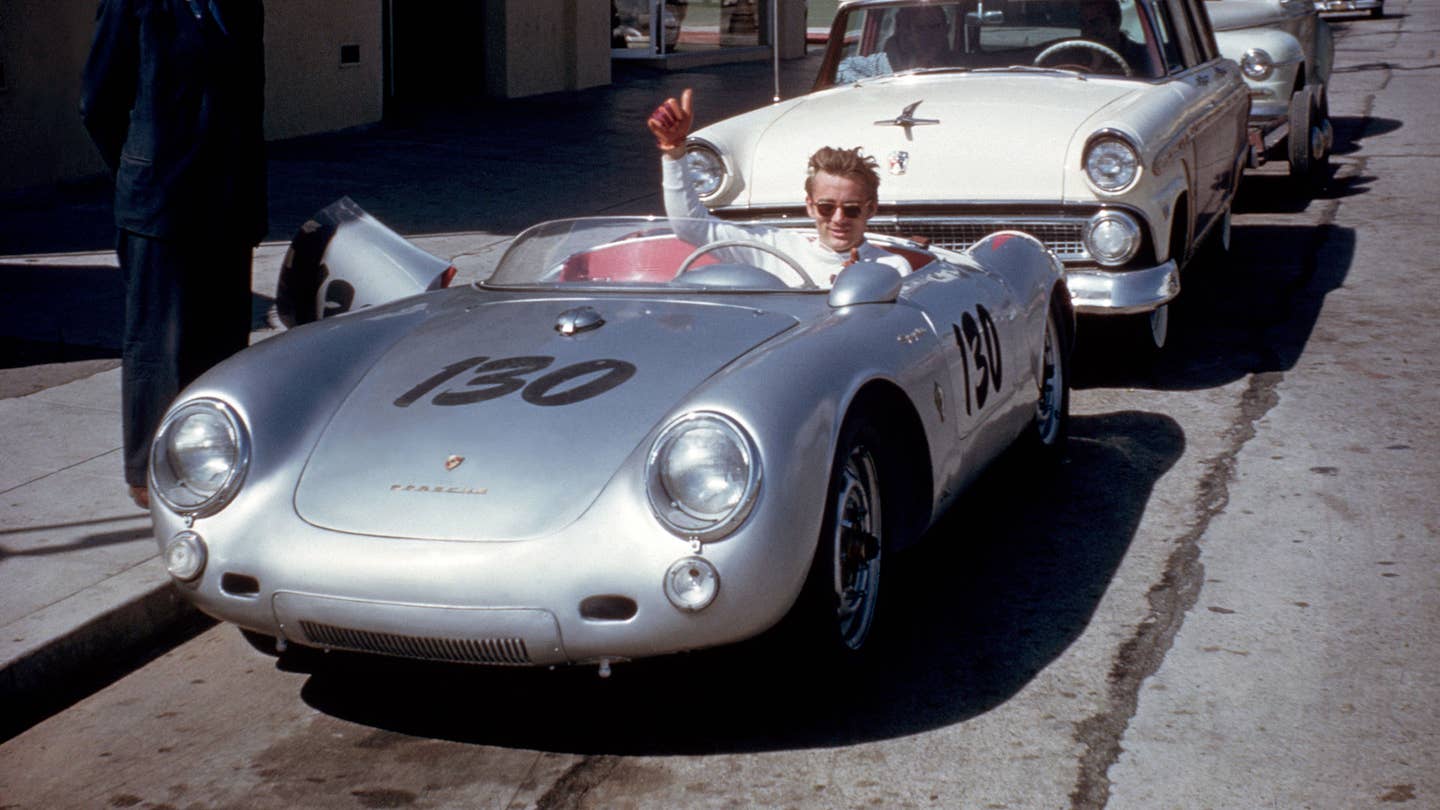 Cars disappear. Your neighbor's Wrangler might get plucked from their driveway overnight. Sixties muscle cars are snatched off the street every day. Exotics are routinely broken up for parts or loaded onto containers. Vehicles of all kinds are hidden away in garages when someone goes to war, gets sick, or runs out of money. And sometimes they're just gone for good.

When a car is important, unique and recognizable, however, you expect it to turn up eventually. Yet, all kinds of valuable, major league cars have vanished from history forever. These are a few of the greatest mysteries of the last 75 years.

While today they might be stashed in a company warehouse, concept and show cars of previous generations had much less dignified fates, almost always either reused for other projects; or just crushed by management. A few did escape, however, either when project managers and designers made off with them; or low-level GM employees just diverted them from the crusher.

General Motors started their 1954 Motorama concept car tour at New York's Waldorf-Astoria, including the Corvette-based Nomad wagon. It was GM's first ever wagon concept and as the inspiration for the production 1955 Chevrolet Nomad, a hugely influential car. Despite GM's admirable record keeping, the Waldorf Nomad's history is unclear from the beginning, There are conflicting reports about how it was built, whether there was more than one and most of all, what happened to it. There was definitely one (if there was more than one) still around in 1955, after it was reported crushed, and in the mid-Seventies Motor Trend reported it was in a warehouse in Newport Beach, California. There are a number of collectors very, very serious about GM show cars of the Fifties and Sixties, any of whom would cough up seven figures for it.

Until David Grainger's Guild of Automotive Restorers started recreating it about a decade ago, no one thought much about the Bugatti Aerolithe, yet it was one of the most amazing of all Prewar cars. Built with an Elektron–magnesium–body, it was a real they-said-it-couldn't-be-done effort, as Grainger later learned trying to come up with an alloy that could be worked. As you can't weld magnesium (what with it being flammable and burning at over 5,600 degrees), the original Aerolithe was riveted together with standing seams that became a Type 57 Bugatti hallmark. In spite of, or maybe because of, the unspeakably gorgeous construction, it was shown in London and Paris two or three times in 1935, road tested in '36 and then...poof. There's no particular reason to think it survived and the factory at Molsheim was seized in 1940; but prominent employees including Pierre Veyron were active in the resistance and the area was not heavily bombed in World War II. Should it still exist, it's possible it could be close to nine figures.

Ferrari built 26 of their 4.5-liter, 340hp monsters in 1953 and '54, mostly for competition. The F1 V12 could take the car to 180 mph, when the new Corvette had a 150hp six. Of those 26, 26 are accounted for (and almost all survive). But one of them, 0378AM, a Pinin Farina Berlinetta, hasn't been seen since 1953, when it was sold to Dottore Enrico Wax, Italian importer of Enzo Ferrari's favorite booze (Johnnie Walker) and serial exotic car buyer. The Ferrari community is fairly sure that someone, somewhere knows where it is; but it's also possible it's been sitting in a garage in Genoa (it's last and only known location) ever since. Value today? Probably close to $10 million.

By the late Sixties, the car was out of use. Dean Jeffries had inherited it after Zupan had died in an accident, and it sat outside his shop until 1970 when one night, it disappeared. No trace of it has ever been recovered, although a couple of snapshots turned up in the Eighties which appeared to have been taken later than 1970. Many hot rodders are convinced it's still out there somewhere.

1934 Duesenberg SJ-506 isn't just a lost Duesenberg; it was/would be among the most beautiful cars of all time. One of 36 320hp factory supercharged Duesenbergs (SJs), it was bodied by Carrosserie Franay in Paris as a town car cabriolet speedster–a two-door convertible coupe with a rear luggage compartment faired in. After appearing at the 1934 Paris Salon, it was sold to Emile Beghain, who the following year would co-drive a Duesenberg at Le Mans. He brought it to his home in Algeria, where it remained until he fled the country during the war in 1962. While reports from Algeria were that it was destroyed and buried, no trace of it (or a companion parts car) were ever seen again.

If there's any one car that says "James Bond," it's the Aston-Martin DB5 from Goldfinger. There were actually four cars involved: one star car loaded up with gadgets that ended up being too heavy for stunts; a stunt car; and two later PR cars to keep up with the demand for appearances. The original star car was actually a DB4, which Aston had converted into a prototype DB5 and loaned to the movie. When they reclaimed it, they removed all trace of it's Goldfinger (and Thunderball) props and resold it; a collector returned it to Bond configuration in the Seventies.

Speaking of removing all trace, by 1997 it was owned by Florida "entrepreneur" Anthony V. Pugliese III, which is where it gets interesting. Pugliese had his DB5 insured for $4.2 million and was storing it in a Boca Raton (of course) aircraft hanger, and was feuding about it with his ex-brother-in-law Robert Luongo. On the night of June 18, 1997, a tow truck used a key card to swipe its way into the airport; cut the lock off the hangar, killed the alarm and hauled the car out, leaving nothing but skidmarks.

Given Pugliese's long history of fraud, it's reasonable to assume it ended up wearing concrete tires. Unsurprisingly there was an extensive investigation, and no evidence of wrongdoing ever turned up, with Chubb eventually paying out the whole $4.2 million. There's the faintest whiff of a trail hinting the car might have headed for Boston, with a thin account of it being spotted in the Smokies two days later and a Boston collector hearing about it. While it wouldn't actually worth anything close to the insured value, it is one of the great disappearances of all time.

On September 30, 1955, James Dean died when his Porsche 550 Spyder ran into a Ford Tudor at an intersection in Cholame, California. While the engine and a few other mechanical parts were sold, the hulk of the "Little Bastard" (which had been painted by Dean Jeffries) eventually ended up with George Barris, who had plans to restore it. He gave up on that idea and later loaned the car to a safety organization, which toured it around the country as a "blood on the highway" display.

The Porsche was on the way from Miami to Los Angeles in a locked container in 1960, when suddenly it wasn't–it never arrived in L.A., and was never seen again. There's never even been a suggestion of its whereabouts, aside from an incredibly sketchy "recovered memory" story last year. Obviously, something happened–it wasn't going by sea so it didn't fall overboard, but no one has any clue.

Any Porsche 550 Spyder is valuable–one sold in January 2016 for just under $3 million, and enough drivetrain parts of Dean's car are still out there to make it whole. Somewhere out there on the road between L.A. and Miami, James Dean's Porsche must still be hiding, and someday, someone is going to find it.