Adam Carolla Has A New Series On /DRIVE

It's called /GOING RACING WITH ADAM CAROLLA and it's about running in the 2016 Goodwood Festival of Speed. That makes it a double-must-watch. 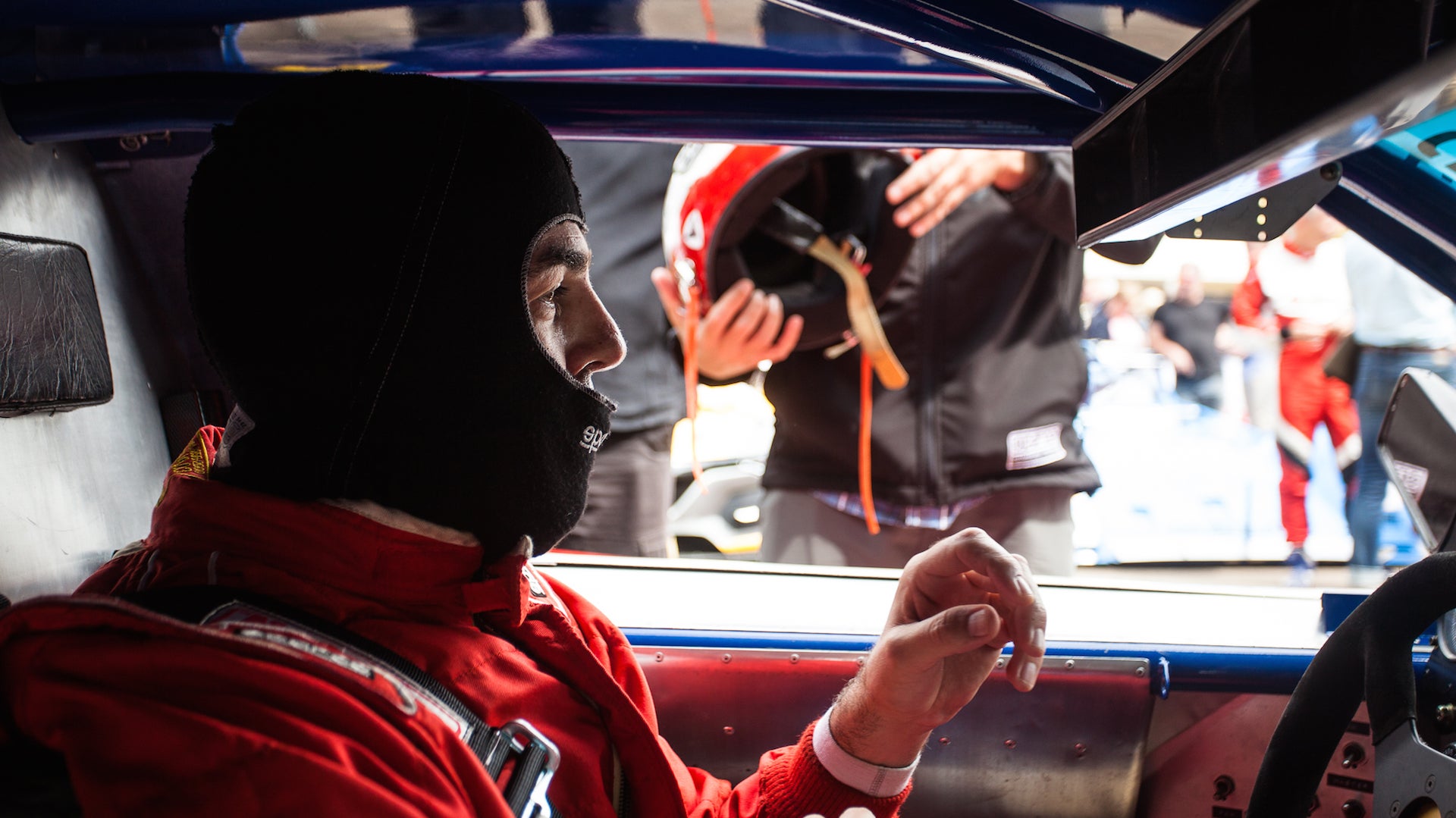 “The best YouTube car show you’re not watching yet.” — The Drive

“Adam Carolla is to cars what Tom Selleck is to soup strainers.” — ‘Stache

SYNOPSIS: Based on the 1992 animated film, /GOING RACING WITH ADAM CAROLLA tells the story of a street-smart commoner whose life changes when he meets a magical genie who can grant him three wishes. Wait, no, scratch that. /GOING RACING WITH ADAM CAROLLA is about a comedian, podcaster, author, TV host, and car nut who travels to the U.K.'s “Woodstock of cars,” the Goodwood Festival of Speed, to ogle and drive fast, vintage cars from the golden age of sports-car design and motorsports.

In this seven-part series on YouTube.com/DRIVE, Carolla preps his Nissan 300ZX Turbo once raced by Paul Newman for a run up the famous Goodwood hill. While he’s there, he checks out the mad scene, introduces us to some of the coolest cars in the world, trades barbs with fellow car lunatics—including racer Marino Franchitti and actor-slash-motorcycle builder Keanu Reeves—and finally makes the famous run up Lord March’s driveway in the Turbo. And then, he does it a second time. Then, a third.

Ride shotgun with the Aceman as he rolls through the sights and sounds of vintage cars, backstage at the 2016 Goodwood Festival of Speed. You’ll see priceless, fire-spitting monsters like the 1,000-plus-horsepower Porsche 917/30 Can-Am car, the 1966 Jaguar XJ13 V12 Prototype Sports Racer, the new Ford GT LM, and of course, Adam’s own, 600-hp 1987 Nissan 300ZX Bob Sharp racecar, which Paul Newman campaigned in 1988.

When is it on? Glad you asked. Check out the series on YouTube.com/DRIVE, already in progress.

Adam checks over his newly-refurbished Nissan 300ZX racecar—once owned by Paul Newman—and sees if he fits in it.

Adam gets the story of the most insane racing car in the history of motorsports: The Porsche 917/30 Can Am, whose flat-12 could generate 1,580 horsepower at full boost. Only drivers with massive titanium cojones need apply.

It’s his first time up the hill, and the first time in the car, and Adam doesn’t know how any of it works. Will this end well?

Adam checks out the gorgeous Mk4 Ford GT40 racecar, and the modern Ford GT LM car. Which one is harder to drive for 24 hours straight?

It’s the final two runs up the Goodwood Festival Speed hillclimb. The Nissan 300ZX Turbo is ready—and it’s England, so the skies are darkening. Will it rain a lot, a little, or not at all? It’s anyone’s guess.